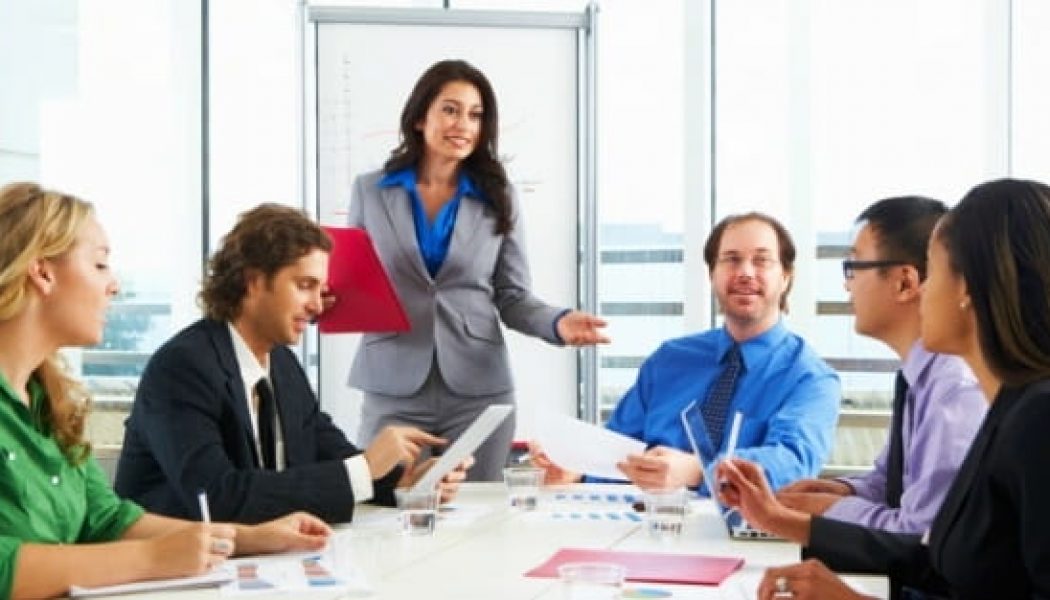 Are women more useful to the economy in the bedroom or the boardroom?

Japan has a problem that foreshadows the future for many developed nations: a falling birth rate. Its fast-shrinking population means Japan’s future labor force and tax base will shrivel, while its costs to maintain the elderly will grow.  This looming economic crisis has forced Japan’s leaders to consider how younger Japanese women should be used to solve this dilemma. Are women more useful to the Japanese economy in the bedroom or the boardroom? Should more Japanese women be employed to grow the economy or should they have more than their average of 1.3 children?

Japan is not alone. This discussion is part of most cultures today, including developing nations, where education and employing women is seen as the key to poverty alleviation. But ultimately this “bedroom versus boardroom” discussion is a shortsighted question. It arose largely after the Industrial Revolution changed the home from being a place of economic productivity to being a place of consumer goods consumption—and it became more pronounced in the late 20th century as modern businesses began to prize short-term profits.

Thus, this either/or question is a false feminine dichotomy, one that ignores the fact thatin both scenarios a woman is creating value. When viewed in strictly economic terms, the value that mothers create is the nurture and development of human capital. They bear and rear future workers. (Fathers are very important to this process, too, but they aren’t the focus of this piece.) But mothers are invested in this process for only a segment of their adult lives. As the average life expectancy for American women today is age 81, that means most women will have 60 years as an adult in which to create value through her own labors and her investment in the next generation. The challenge is how to do that wisely in a culture that largely requires the work of parenting and income generation to be done in separate places.

Young women today need to understand that our current understanding of home and work was not how most of humanity thought. Women were always economically productive. You had to be if you expected to be warm and well-fed. Historically, women’s work revolved around creating textiles and getting food to the table. These were not fluffy activities. They were vital to survival. They could also be done while bearing and caring for children.

As a person of faith, it has been helpful for me to look at what the Bible says. Surprisingly, you don’t find the either/or dichotomy there, either. The superlative example of feminine productivity written thousands of years ago in the Old Testament Scriptures—the paragon of excellence in Proverbs 31—was a financially savvy woman who traded in textiles, managed employees, reared her children, and honored her husband. She wasn’t a real woman, but a portrait of what excellence looked like in the virtuous wife. Her profitable activities dominate this picture and she was commended for them.

Travel through time and you soon find industrious women like Kate Luther in the Reformation era and Sarah Edwards in colonial America. These women were married to men whose writing and teaching profoundly affected their eras (Martin Luther and Jonathan Edwards, respectively). But their husbands were not the sole income-producers. Their wives managed the estates that generated their family’s income, and did so while rearing large families and housing numerous guests.

Ironically, when the Industrial Revolution arrived in the U.S., it began with textiles. The work that had been largely done by women in their homes was now outsourced to the large textile mills of New England. These mills, in turn, hired young women to work long hours and live in factory towns. By the end of the 19th century, the number of full-time wage-earners eclipsed what had once been typical of American productivity: the self-employed proprietor and the artisan. In the 20 years following the start of the American Civil War, the size of the U.S. industrial labor force doubled. Then it nearly doubled again in the next ten years, between 1880 and 1890.[1]

While children had been an early supply of factory labor, 19th-century reform movements curtailed the abusive practices surrounding child labor. That was good for the children, but it meant families did not work together to grow their food and sell their goods. If families could not labor together, then families had to decide how they would earn money and care for their children.

And so we come back to the current question: bedroom or boardroom?

It may be surprising to many, but this question can be resolved in the Christian faith. The Bible’s creation account calls men and women alike to be workers and to be fruitful and multiply. Then it says that work will be hard in a broken and fallen world. But there’s hope for something better! Offering a beautiful portrait of life everlasting in a new heavens and new earth, the New Testament calls men and women alike to be openly ambitious—but to direct that ambition beyond themselves in treasures that will “carry forward” in eternity. These Scriptures prize marriage, children, and family, but remind believers that these roles are only for this life. They exist to “adorn the gospel” and point to eternal truths. But the roles that will carry on to eternity are in the family of God—as brothers and sisters in Christ and children of God the Father. So to define women solely by roles that end in this lifetime is theologically short-sighted. Jesus asks for all of that and then far more.

In his parables, Jesus repeatedly calls his followers to shrewdly invest what they have received. By giving illustrations where people receive different amounts, he makes it clear that this distribution is not even. The amounts are not important. Stewardship is. Jesus requires a hearty effort of his followers to invest those gifts and see them multiplied for his glory. Therefore, women are to look at all they have received—the gifts, talents, time, opportunities, relationships, and capacities—and determine how and when to invest them across the full arc of a lifetime. Not everything can or should be done at once. Even while living in a youth-oriented culture, we should be planning for fruitful stewardship in the second half of life.

Our culture creates identity out of productivity and rewardswhat it perceives to be more important or of greater status. That’s not what Jesus modeled for us and this life is not where the greatest rewards will be given. How then should we measure success in light of eternity? The Bible says we should think as recipients who will one day give an account for how we managed what we were given. In various seasons of life, we may work in highly esteemed professions or we may not be paid for our daily labors. We may be wives and mothers or we may not receive those relationships. Either way, those roles are not our identities. They are merely opportunities to be invested for the glory of God. Those things God gives us in terms of relationships and opportunities, he wants multiplied for the sake of his kingdom.

It’s been said that you can’t take anything from this world except what you can carry in your heart. Even your job is defined this way. In the biblical narrative, your marketplace activities are a co-labor of love with the God who is always working to bless his creation. You may think you are only a cashier in a grocery store or driver for a commercial bakery. But your work is literally an answer to someone’s prayer for daily bread. God can answer prayers with divine intervention, but largely he works through us to provide physical sustenance and care to his world. Therefore you don’t lean into your job to make the most of yourself. You do it to love others.

Bedroom or boardroom, the Bible makes it clear that God wants us to think strategically about how to create everlasting value through our labors at home and in the marketplace. There’s no one-size-fits-all template for how to do this, but the Bible promises that as we seek him, God will deliver the timely wisdom and guidance we need to prioritize all that he has given us to do.

Carolyn McCulley is the author of The Measure of Success: Uncovering the Biblical Perspective on Women, Work, and the Home (B&H Publishing). You can find out more at www.CarolynMcCulley.com or follow her on Twitter at @CarolynMcCulley.