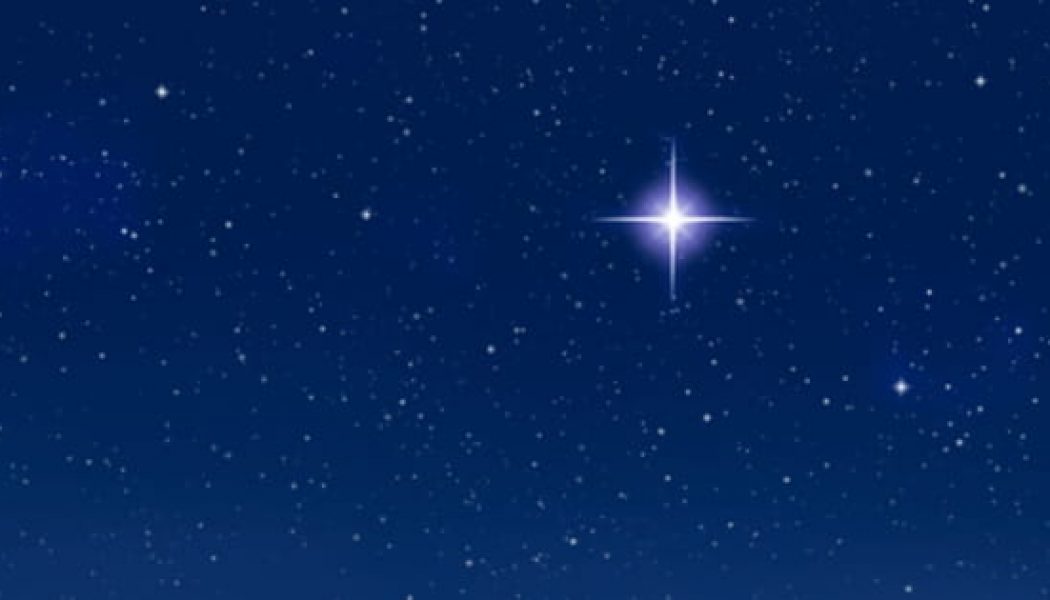 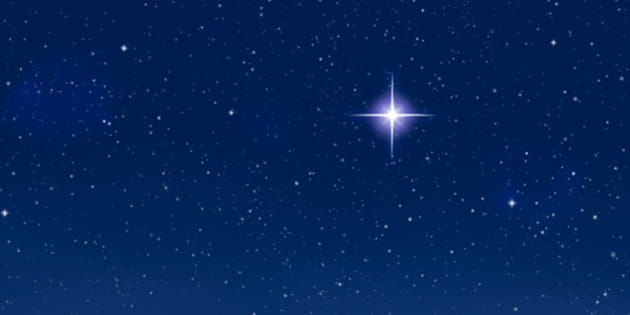 Despite the column inches given to daily horoscopes, there’s only one example of stars ever being used to direct human lives and predict the future and it’s in the Bible.

Yes, in Matthew 2:1, God sent a star to guide wise men and point them to the future plan of God for the salvation of sinners. As we gaze at this star with these wise men we learn six lessons.

How did the wise men (also known as the magi) know that a star would announce the arrival of the Messiah King? Most likely it was through Daniel who, 600 years before, had been appointed head of the magi (Daniel 5:11), and who probably shared Balaam’s ancient prophecy of with them (Numbers 24:17). Maybe there was also a heightened expectation among the Persian magi, as Daniel had also given indications of the timing of the Messiah’s coming, which coincided with the beginning of the New Testament era (Daniel 9:1).

However they came to the knowledge, they believed Balaam’s prophecy and stepped out in faith when they spotted a unique star one night as they scanned the darkness. As Matthew repeatedly emphasizes, this was only one of multiple prophecies that Jesus fulfilled in those revolutionary days.

The magi were not only Gentiles; they were Gentiles of the worst kind. They might be better described as sorcerers or wizards, or even occultists. Yes, Jesus’ star shone into that dark background and into their superstitious lives to bring them to knowledge of the Savior.

They exercised some kind of faith in Persia when the saw the star. They further exercised their faith in Jerusalem when they asked for directions. And by the time they reached Bethlehem their faith had focused and fixed on Christ.

No doubt the first time they saw the star in the east, their hearts must have leapt with excited joy. However, the star seems to have disappeared at some point, leaving them to follow the general direction in faith.

When the star reappeared on the road from Jerusalem to Bethlehem, we read, “They rejoiced with exceeding great joy.”

Not just “they rejoiced.”

Not just “they rejoiced with joy.”

Not just “they rejoiced with great joy.”

But, “they rejoiced with exceeding great joy. A quadruple joy. A joy that grew with every step until the star settled over where the child was. Can you imagine the jubilation and exultation as they reached their destination and their eyes settled on the star-lit child?

The more our eyes rest upon Christ by faith, the more joy will fill our hearts too. Not the temporary, frivolous, hilarity of the world, but the deep, satisfying, increasing joy of the Gospel.

The magi were part of the Persian elite. They were not only renowned for their magical wisdom, but also for their political power. They were the kingmakers of their day, used to high and low bowing to them and seeking their favor.

But here, we read that when they saw the child they cast themselves to the ground and “worshipped,” a word that in the Bible is reserved for honor that is given to God only. They were saying, “You are high, and we are low.” They were announcing, “You are our King, and we are your servants.”

To any onlooker it must have looked ridiculously foolish. These learned, wealthy, powerful men worshipping a poor baby. Remember that they had not heard Him teach, they had not seen him give sight to the blind, and they had not watched him walk on water. But by faith they see God in baby clothes and worship.

Little wonder that j.c. ryle said, “We read of no greater faith than this in the whole Bible!”

Once they had worshipped, they turned to their retinue and opened their treasure chests to shower royal gifts upon this little baby: gold, frankincense and myrrh. These were not bribes to buy his favor; they were gifts of gratitude to thank Him for His favor.

At a time of year when many parents are buying presents to win and maintain their children’s love, we need to reconsider what we are giving to Christ out of appreciation for His love. Has Jesus opened your wallet?

A dark shadow is then cast over this bright scene of joy, faith, worship and love. Hell erupts into this almost heavenly scene with Herod’s murderous plan to slaughter all the infant children in the area to maintain his fading power during his last year on earth.

Stirred up by the evil One, his cruel animosity sets out to destroy the Savior’s infant life, and any others that get in His way. The reality of a sin-sick world shows us our great need of a sin-destroying Savior, a reality that has hit us hard again in recent days. As Ross Douthat wrote in loss of the innocents:

In the same way, the only thing that my religious tradition has to offer to the bereaved of Newtown today — besides an appropriately respectful witness to their awful sorrow — is a version of that story, and the realism about suffering that it contains.

That realism may be hard to see at Christmastime, when the sentimental side of faith owns the cultural stage. But the Christmas story isn’t just the manger and the shepherds and the baby Jesus, meek and mild.

The rage of Herod is there as well, and the slaughtered innocents of Bethlehem, and the myrrh that prepares bodies for the grave. The cross looms behind the stable — the shadow of violence, agony and death.

In the leafless hills of western Connecticut, this is the only Christmas spirit that could possibly matter now.

David Murray is professor of Old Testament and Practical theology at Puritan Reformed Theological Seminary. He blogs at headhearthand and you can follow him on Twitter @davidpmurray.