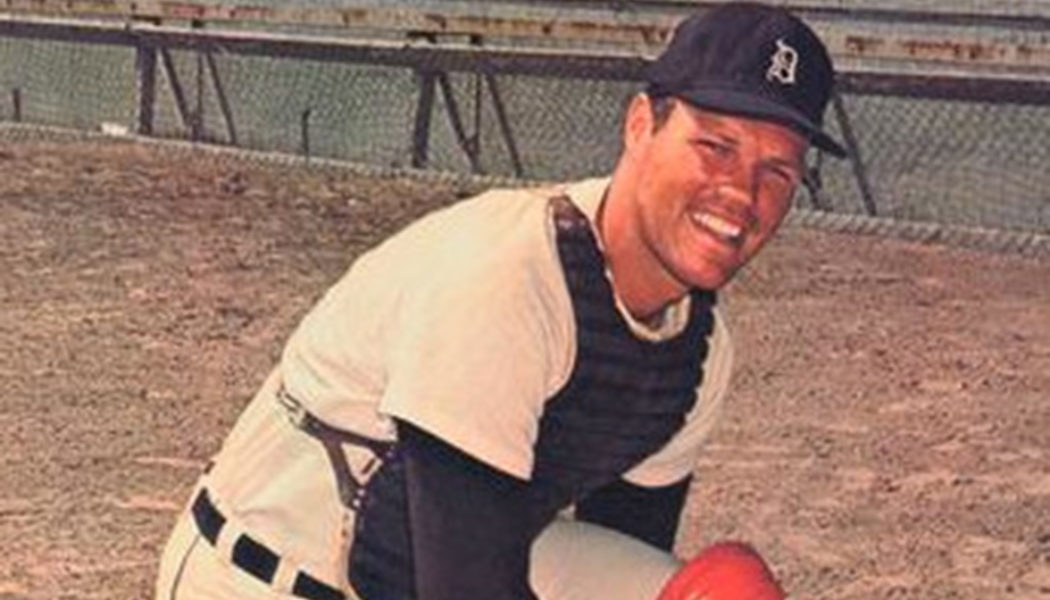 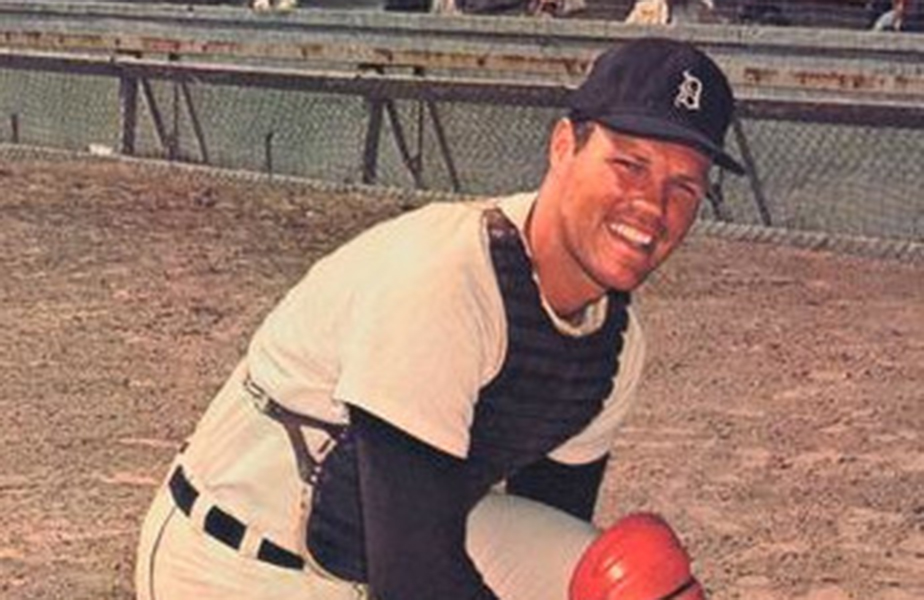 As Major League Baseball begins its post-season, let us pause and remember the late, great Bill Freehan of the Detroit Tigers, who died this past August 19: a Catholic gentleman and a great ballplayer. If I say that Bill Freehan was the Motown equivalent of Brooks Robinson, please understand that as the highest tribute a native Baltimorean could pay to a ballplayer and a man.

After growing up in Detroit, Freehan played baseball and football at the University of Michigan before signing with his hometown Tigers for a $100,000 bonus (which his father didn’t let him have until he’d finished his degree). After a year in the minors, Bill Freehan arrived in the majors to stay in 1962, and for the next 15 years was the premier catcher in the American League, elected to eleven All-Star teams and winning five consecutive Gold Glove awards. His career as a hitter was no less impressive: 1,591 hits, including 241 doubles, 200 home runs, and 758 runs batted in.

Freehan led the Tigers through an epic 1968 season in which he guided pitchers Denny McLain (who notched 31 wins that year) and 17-game winner Mickey Lolich; Bill finished second behind McLain in the American League Most Valuable Player voting. Then came the World Series, which pivoted on Game Five, when the St. Louis Cardinals were ahead three games to one and looking to close things out. In the fifth inning, the Series earned its nickname as the “fall classic.” With the Cards leading 3-2 and one man out, future Hall of Famer Lou Brock doubled. Then Julian Javier singled and the speedy Brock flew around third, trying to score. Tiger left fielder Willie Horton made a terrific throw; Freehan blocked the plate with his foot, tagged Brock out, and held onto the ball even though Brock barreled into him while careening into home standing up. The game and the Series were never the same; the Tigers rallied to win with a three-run seventh inning and then took the next two contests, beating the fearsome Bob Gibson in Game Seven. That bang-bang play at the plate was arguably the greatest moment of Bill Freehan’s sterling career.

I met him once or twice in the narthex of St. Jane Frances de Chantal Church in Bethesda, Maryland, where his daughter Cathy Jo and I are parishioners. We spoke of baseball in the 60s and 70s, and while the dementia that eventually killed him had begun its wicked work, Bill was the essence of graciousness, telling me how much he’d enjoyed playing against my adolescent heroes, the aforementioned Brooks Robinson and the immortal Frank Robinson. Why were those games so great, I asked? Because the terrific Orioles of their dynasty years played hard but clean, he responded. In describing my guys, the modest Bill Freehan was unintentionally painting a self-portrait.

He was married to Pat for 63 years and raised three daughters who loved him dearly — as did Detroit fans and the Tigers organization, which paid him a 15-minute pre-game tribute the night of his death. That abiding affection and esteem had more to do with his achievements on the diamond, however. It had to do with Bill Freehan as a man, and an exemplar of the kind of professional athlete to whom parents once directed their children as a role model.

Players of that caliber are in shorter supply today as professional sports, like politics, too often resembles performance art. The men I grew up admiring wouldn’t have been caught dead spiking a football in the endzone, or doing “the wave” with the fans in the stands while supposedly guarding third base, or self-presenting, hairstyle and tattoo-wise, like a character out of Ripley’s Believe It or Not. In their minds, and I dare say in Bill Freehan’s, demonstrated athletic excellence was complemented by a manly reticence about that excellence.

My heroes didn’t think of themselves as jocks, and certainly not as dumb jocks, but as men with dignity — a dignity that ought to be displayed on the field. One only wonders what today’s gazillionaire athletes, vastly talented as so many of them are, think of themselves as being or representing. One hopes that the most garish and outrageous of them find something in Bill Freehan’s example to emulate. They’ll be a lot happier in life for it.

They might also try adopting Bill Freehan’s deep Catholic faith. It sustained him through life and I’m confident that it brought him, on August 19, to the Hall of Fame that really counts.

You always want to be able to discover the ideal birthday gift whenever someone you know celebrates a birthday. Disclaimer. © 2023 ommik.