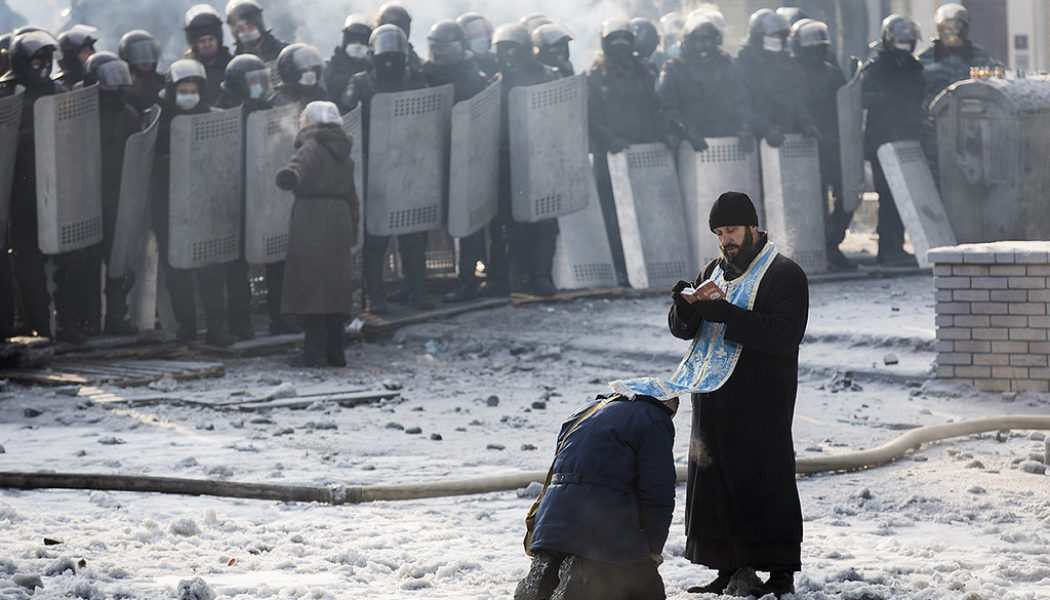 I absolutely love the sacrament of Christ’s mercy, Confession. In my own Christian journey, it has saved me innumerable times from spiritual tepidity, rationalization, paralyzing guilt, moral imbecility, vocational peril. I have gone at least every month consistently, with some exceptions, since I began the practice back in 1987. How many faithful priests I have met in those years who patiently listened to me catalogue my banal neuroses and darkest secrets! Men who allowed themselves, especially in the moment of absolution, to be Christ’s compassionate Heart toward me. Thanks be to God for these men!

Now, not all Confessors are created equal, and I have had some doozies. Thank God for ex opere operato. But the overwhelming majority have been magnificent, and have challenged me to be better. I’ve had some very profound and very funny moments, as I am sure all regular penitents have. Here’s a sampling.

Last Lent, during the pandemic, I had not been to confession in a few months. I was going to the supermarket one afternoon, and saw a local priest in the parking lot. I said hello, and after we exchanged a few pleasantries, he said, “How have you been with all this?” I said, “Hanging in there, but boy do I miss the sacraments.” He said, “Well, I can give you one right now if you’d like to go to Confession.” So, after he pulled a stole out of his pocket and put it on, we walked around the parking lot and celebrated Reconciliation. It was such a wonderfully humbling experience.

A few years ago, I went to a parish for Confession while I was out of town, somewhere in the Deep South. As I walked in, I noticed there was no behind the screen option, only face to face. After I sat in the chair, the ebullient priest with a thick drawl said very loudly, “Hey there! Welcome! Now, whatcha got for me today?” After I mentioned my first sin, he said in an equally loud voice, “My, my, my! Now why would you go and do that?!” Aside from being mortified by his loud voice, I had no idea how to answer that question. So I went on to mention my next sin, to which he replied, “Mmmm mmmm mmmm. Now your Mama wouldn’t approve of that, would she?” It continued that way to the bitter end.

Another time, I went to a priest I worked with. Now, generally I try to never do that, for obvious reasons. But this time I had no choice. I went behind the screen, as was my custom, and was very uncomfortable. Because of that discomfort, and my pride, I made a really stupid decision. I began my confession by faking an Irish brogue, in an attempt to disguise my voice. But as I felt so ridiculous doing it, and realized I was dissembling in the Sacrament of Honesty, I began to stop pretending and faded into my usual voice. As I did so, I could see him through the screen smiling. He never said a word about it, but I was utterly mortified.

Then there was the Dominican priest I went to for Confession in the early 1990’s. He had served in the Vietnam War as a chaplain, and had seen the worst of the worst. He was such a good man, and very rough around the edges. We had come to know each other pretty well, but I had never gone to Confession with him before. I went to him during a brief stretch of time in my life when I was going to Confession twice a week. After I finished, he said, “That’s it? Don’t you have any actual sins for me?” I said, “That’s all I can think of.” He continued, “Those aren’t sins, son. Those are imperfections. You need to lighten up, you’re too scrupulous. Now, let’s do a bit of a general confession. Think back to your past and give me a juicy sin that we can bring to God to work on today.”

Then there was the time when I went for a fairly routine monthly Confession with my family. I went in thinking I was just going to list my sins, get absolved, do my penance and move on. But as I began to describe to him one particular habitual sin, I suddenly had an insanely vivid flash of insight into the genealogy of that sin in my own life, from earliest childhood, and in my parents and grandparents. It was like I received a key to unlock some of the chains that kept this sin a habit, and for weeks afterward this insight continued to illumine all kinds of things in my life. I wrote that priest an anonymous thank you note telling him how Jesus had used his ministry, unbeknownst to him, to free me in this way. I think more of us would do well to do that for our priests, thanking them for making this AMAZING Sacrament available to us.

There are so many more, but to spare you a longer post, just one last one. It was during Advent. After I had finished confessing, the priest asked me a question: “What do you think is the source of your ingratitude lurking beneath those sins?” I was stunned by the question, as I had not confessed ingratitude. He went on to say something like this:

But I think the deeper sin beneath it all is his lack of gratitude. Think about it. He insulted various classes of sinners, then listed all of his own various achievements. Fasting, tithing. But he failed to express any gratitude to God for the good he claimed in his life. He claimed it as HIS good. He only thanked God for the fact that he was NOT like the thieves, evildoers, adulterers or the tax collector. But he missed the point entirely. He never wondered WHY he was not like them.

Instead, he should have expressed his gratitude to God for having the physical health and stamina needed to be able to fast at all. Or for having enough food to fast from! How many poor live a mandatory fast every day? Countless millions. Or when he mentioned tithing 10% of all his possessions, why didn’t he thank God for having possessions? Or having work, the opportunity to earn a living, and so an income to tithe from? He could have thanked God for having parents who raised him to value these good things, the influence of teachers, mentors.

I mean, think about it. Any one of our own litanies of gratitude could be endless.

But instead, the Pharisee boasts as if he’s doing God a favor. God should owe HIM some gratitude! He failed to recognize the countless conditions in his life that make him capable of any goodness in the first place. Even existing! Were any one of those conditions removed, he could easily crumble and become any of the people on his Most Hated list.

And he succumbed to a temptation of the ungrateful, using the good we have for ourselves, and against others. Building ourselves up as we tear others down with criticism and condemnation. Instead of seeing the good we’ve been given as material for building others up. That’s the intention of the Giver, at least.

Okay, so for your penance. I want you to write out a litany of thanksgiving to God for all the good things that have made possible the matters you spoke of in this confession. Then sit with God, and ask him how HE wants you to use just one of those good things this next week to do a good for one those people you mentioned in confession.

Beautiful. Okay, just as God is about to be merciful to you in a moment, as I absolve you, so go on and pass that mercy on this week.

Now, thank God for all of it by making your act of contrition…

I wrote him a note, also.