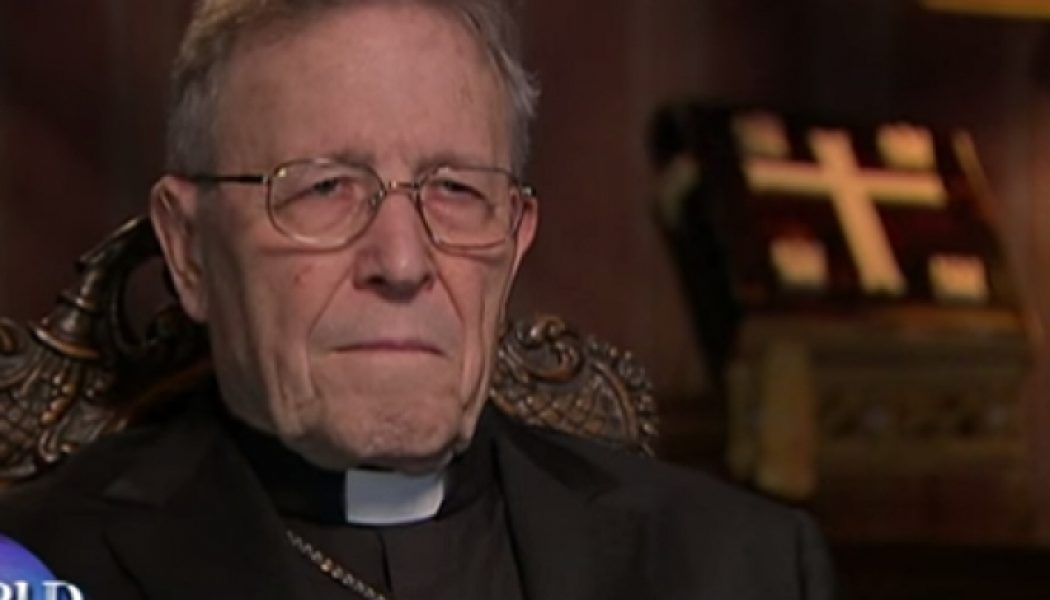 The instruction, called “The pastoral conversion of the parish community in the service of the evangelizing mission of the Church,” set out guidelines on reforming parishes and restructuring dioceses to better serve their “singular mission of evangelization.”

COLOGNE, Germany — Cardinal Walter Kasper has defended a new Vatican instruction on parishes after it was criticized by several German bishops.

In a July 27 guest commentary for Domradio, the radio station of Cologne archdiocese, Kasper said that critics missed the document’s central point.

“The German criticism completely misses the actual concern of the instruction: the pastoral conversion to a missionary footing. But precisely this basic concern of Pope Francis would be highly topical in view of the disturbing recently published numbers of departures from the Church.”

Cardinal Kasper, a theologian and former president of the Pontifical Council for Promoting Christian Unity, was referring to statistics issued last month which showed that a record number of Catholics left the Church in Germany in 2019.

He said it was not appropriate to speak of “authoritarian neoclericalism” in relation to the document, which was issued July 20 by the Congregation for Clergy.

The instruction, called “The pastoral conversion of the parish community in the service of the evangelizing mission of the Church,” set out guidelines on reforming parishes and restructuring dioceses to better serve their “singular mission of evangelization.”

A number of German bishops took issue with the document, including Bishop Franz-Josef Bode of Osnabrück, vice-president of the German bishops’ conference, and Cardinal Reinhard Marx, a member of the Council of Cardinals advising Pope Francis. Cardinal Rainer Maria Woelki of Cologne, however, welcomed the Vatican’s intervention.

Cardinal Kasper argued that the text’s critics had overlooked the instruction’s opening section and summary, which emphasized the common responsibility of the whole people of God for parishes.

He said the objections focused overwhelmingly on the document’s insistence that, according to canon law, only priests can direct the pastoral care of parishes.

“The criticism refers above all to the statements about the position of the pastor within (!) this overall structure,” he said. “I must say that I am grateful for these remarks [by the Vatican], because the constant discussion about celibacy, female ordination, leadership teams etc., etc., leads — however one may answer these questions — to the fact that no young person knows any more what he gets involved in when he decides to pursue the priestly vocation.”

Cardinal Kasper, who served as Bishop of Rottenburg-Stuttgart from 1989 to 1999, continued: “If we do not succeed in creating again a climate of acceptance, recognition, meaning and beauty of the priestly vocation in parishes (with all the problems that exist also with all secular leadership tasks), then we can forget about all the other reforms.”

He said that the document recognized that tasks that were not innate to the priesthood could be delegated.

“It goes without saying in today’s business culture that such employees are not mere assistants or recipients of commands,” he explained.

“That applies particularly in the Church, where responsibility has a personal character — in biblical terms, personal testimony — and cannot hide behind anonymous leadership structures and teams.”

What is more, Cardinal Kasper argued that the instruction in fact intended to prevent top-down “neoclerical authoritarianism” by ensuring that bishops could not simply rejig, abolish or merge parishes without accountability. Instead, the purpose of the instruction was to ensure that bishops were bound by “constitutional” and enforceable criteria and procedures, the cardinal said.

He added that there were two aspects of the document that he did not like. He said that it would have been better if the Vatican had consulted presidents of the world’s bishops’ conferences before issuing the instruction. He also argued that the second part would have benefited from “more positive, encouraging and appreciative language” about lay people who help to hold parishes together in difficult situations.