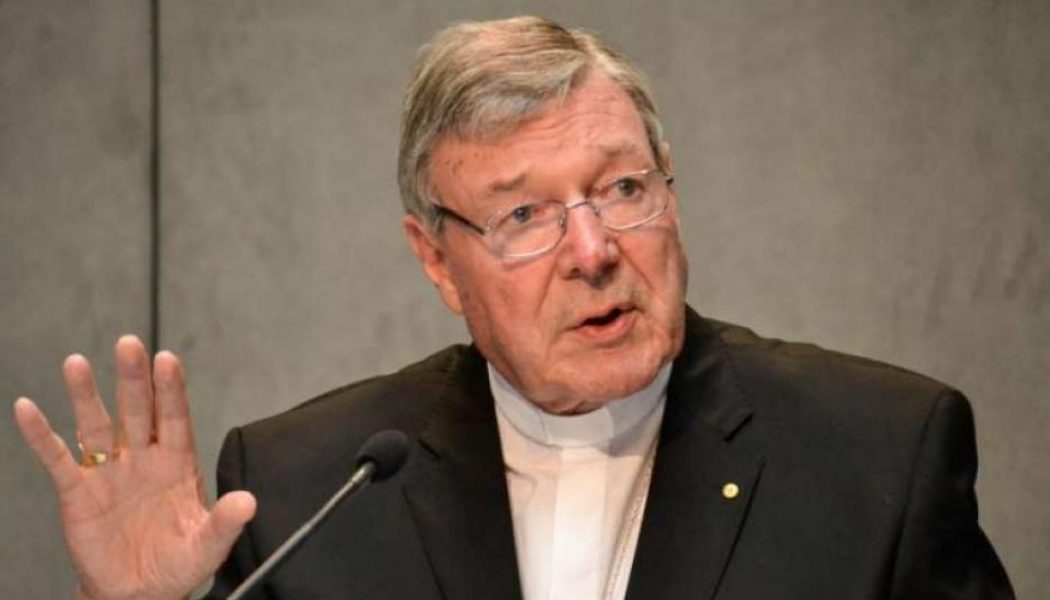 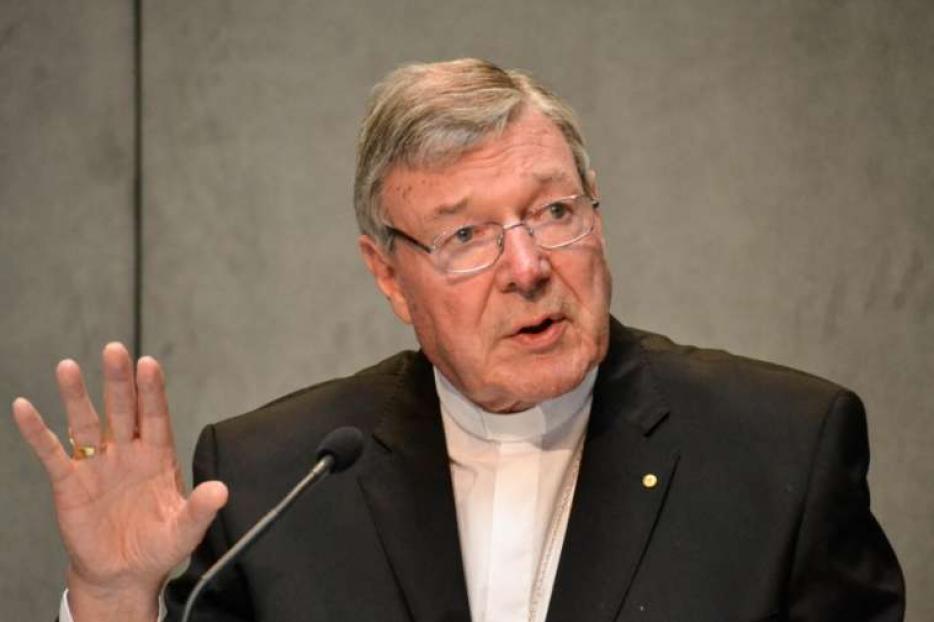 Cardinal Pell has been living in his former Archdiocese of Sydney since his acquittal by Australia’s High Court in April on charges of sexual abuse.

VATICAN CITY — Cardinal George Pell is set to return to Rome on Tuesday, his first time back in the Vatican since 2017, when he took a leave of absence from his role as prefect of the Vatican’s Secretariat for the Economy to travel to Australia.

The cardinal is set to fly on Sept. 29, sources close to Cardinal Pell confirmed to CNA on Sunday, following an initial report by Australian journalist Andrew Bolt in the Herald Sun newspaper.

Cardinal Pell has been living in his former Archdiocese of Sydney since his acquittal by Australia’s High Court in April on charges of sexual abuse.

In 2014, the cardinal was appointed by Pope Francis to take charge of the newly created Secretariat for the Economy and to lead efforts at reforming Vatican financial affairs. After charges of sexual abuse were brought by Victoria police, Cardinal Pell took temporary leave of his role in 2017 in order to return to Australia and prove his innocence.

Cardinal Pell faced allegations from a single accuser related to his time as Bishop of Melbourne. He spent 13 months in solitary confinement after he was initially convicted and given a six-year prison sentence, before being vindicated on appeal to the High Court.

Cardinal Pell’s term of office as head of the Vatican’s financial secretariat expired during his time in prison, with Pope Francis naming Jesuit Fr. Juan Antonio Guerrero Alves to succeed him in 2019.

The news of Cardinal Pell’s return to Rome comes just days after the dramatic resignation of Cardinal Angelo Becciu, whom Pope Francis asked to resign as prefect of the Congregation of the Causes of Saints and from the rights extended to members of the College of Cardinals on Sept. 24 after he was linked to an ongoing investigation of financial misconduct at the Vatican.

Cardinal Becciu had worked previously as the number two-ranking official in the Vatican’s Secretariat of State, where, CNA has previously reported, he repeatedly clashed with Cardinal Pell over the reform of Vatican finances.

Cardinal Pell, who had not spoken publicly about his former Vatican role since his exoneration, responded to the news of Cardinal Becciu’s resignation with gratitude.

“The Holy Father was elected to clean up Vatican finances. He plays a long game and is to be thanked and congratulated on recent developments,” Cardinal Pell wrote in a statement sent to CNA Sept. 25.

“I hope the cleaning of the stables continues in both the Vatican and Victoria,” Pell said.

CNA has reported that in 2015 Cardinal Becciu seemed to have made an attempt to disguise the loans on Vatican balance sheets by canceling them out against the value of the property purchased in the London neighborhood of Chelsea, an accounting maneuver prohibited by new financial policies approved by Pope Francis in 2014.

The alleged attempt to hide the loans off-books was detected by the Prefecture for the Economy, then led by Cardinal Pell. Senior officials at the Prefecture for the Economy told CNA that when Cardinal Pell began to demand details of the loans, especially those involving the Swiss bank BSI, then-Archbishop Becciu called the cardinal in to the Secretariat of State for a “reprimand.”

In 2016, Cardinal Becciu was instrumental in bringing to a halt reforms initiated by Cardinal Pell. Although Pope Francis had given the newly created Prefecture for the Economy autonomous oversight authority over Vatican finances, Cardinal Becciu interfered when Cardinal Pell’s financial secretariat planned an external audit of all Vatican departments, to be conducted by the firm PricewaterhouseCooper.

Unilaterally, and without permission of Pope Francis, Cardinal Becciu canceled the audit and announced in a letter to all Vatican departments that it would not take place.

Cardinal Becciu held a press conference in Rome Sept. 25 at which he protested his innocence of financial wrongdoing.