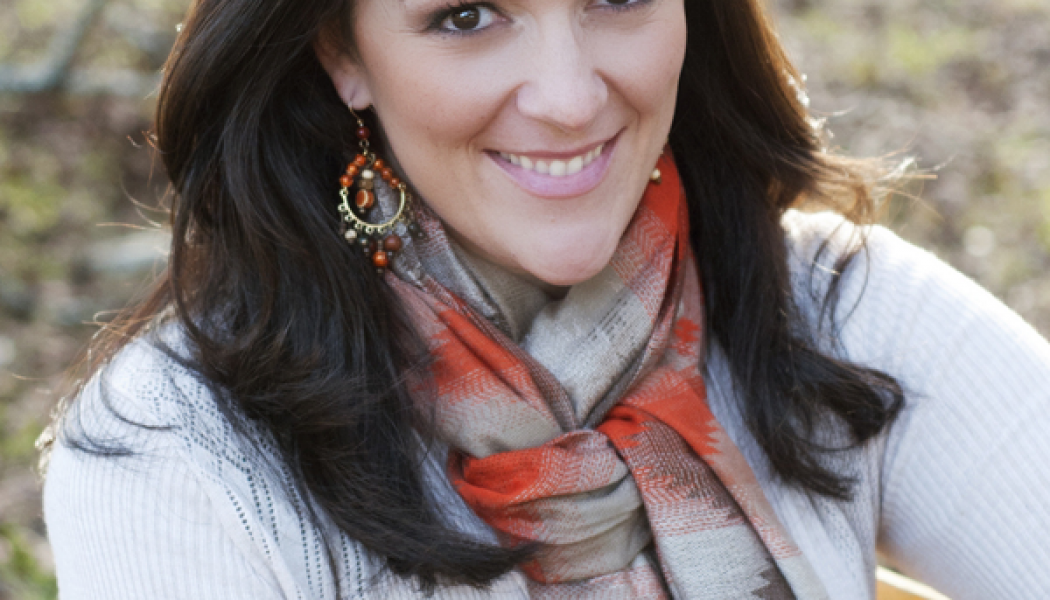 As a writer, admittedly, I’ve been somewhat distracted lately. I scroll through the feeds of my social media and it is filled with a plethora of “hot topics.” Every day, there is a new onslaught of blog posts, rants, and editorialized articles. It’s enough to make me want to write an open letter to all of the people that write open letters.

Much has been written about the distraction that social media can cause in our lives, and I can feel the distraction in my heart and the pervasive lure to choose sides and start arguing on whichever controversial social topic is trending at the moment.

Social media has instilled in so many Christians a false belief that we must form, share, declare and argue an opinion about everything– from leggings to secular fiction and just about everything in between.

We buy into it hook, line and sinker. We share and inevitably, overshare to the point that our arguing, our stances, our opinions begin to overshadow our calling in Christ… and we don’t even realize it.

We are called to speak the truth in love, yes. But we are not called to take part in every controversy or argument. In fact, Paul explained it to Timothy this way: “Have nothing to do with foolish, ignorant controversies; you know that they breed quarrels. And the Lord’s servant must not be quarrelsome but kind to everyone, able to teach, patiently enduring evil, correcting his opponents with gentleness.” (2 Timothy 3:23-25)

I’ve always been reluctant to take part in the slippery slopes of controversy for that reason alone – it invariably breeds quarrels. Regardless of the intent, the one sharing the truth in love is somehow perceived as a Pharisee or a Persecutor with a fistful of stones. Criticism is misconstrued as judgment. Arguments erupt. Feelings are hurt. Tempers flare.

To a lost and dying world, we are called to be the light of the world and while culture and our social media feeds try to pull us in a thousand directions, we cling to the words of Paul who said, “I focus on this one thing,” which was forgetting what was behind and straining ahead for the goal, which is Christ (Philippians 3:13).

The one good thing that controversy stirs us is self-reflection. We have to ask ourselves the tough questions. Questions like, “Is what I am saying/doing/watching/thinking about and yes – even reading – is it working with Christ to bring about His glory or is it working against Him; because there is no in-between in His economy.

As much as we’d like to rest in our own shades of gray (pun intended), our comfort zones, our lukewarm tubs of complacency, sisters, He is calling us out of the shadows of controversy and into His glorious light. We are called to live in the light of His presence where He “turns our eyes from worthless things and gives us light through His word” (Psalm 119:37).

His word, oh, I believe His word is more relevant and more thrilling, today, in this moment than any other words we can take our time to read or write. His mercy is miraculous and His grace is scandalous and His word says it better than any of us ever could. Paul said it best when he said, “Everything else is worthless when compared with the infinite value of knowing Christ Jesus. For His sake, I have discarded everything else, counting it all as garbage” (Philippians 3:8).

I read those words and I know, for the sake of my own distracted and divided heart, there are some things I need to discard and count as rubbish.

The church at Philippi was dealing with their own controversies and quarrelling women. We know this because Paul calls them out, by name. If Paul were writing an open letter to us, sisters in the faith today, I believe it would read much the same. We don’t know what Euodia and Synteche are arguing about, we just know that they’re getting called out and Paul is pleading with them to “agree in Christ” because Paul knows that their disagreement can affect more than just the two of them; it can affect their witness and the church as a whole. He urges to the church to help remind them of who they are and of the work they have done together. He wants to remind them that, despite the quarrels and controversies, they are of one mind in Christ, co-laborers together for His kingdom.

I want to remind us that despite the quarrels and controversies, we are one mind in Christ and we are co-laborers together for His kingdom. We need this reminder because social media can distract and divide our hearts to the point we forget that our goal is not to win arguments but to win the lost.

Paul goes on to write that we are to rejoice in all things, to let our gentleness be evident to all and to pray about everything. He brings it home for the church at Philippi, for me and for you when he says:

“Finally, brothers and sisters, whatever is true, whatever is noble, whatever is right, whatever is pure, whatever is lovely, whatever is admirable—if anything is excellent or praiseworthy—think about such things. Whatever you have learned or received or heard from me, or seen in me—put it into practice. And the God of peace will be with you” (Philippians 4:8).

In the same letter, Paul writes about the peace that transcends all understanding. As believers, we have access to the gift of that peace, and we also have the privilege of sharing it with the world. In a fragmented and broken world, let’s fill those broken places – and our social media feeds – with the fruit of the Spirit in which He has given us: love, joy, peace, patience, kindness, goodness, gentleness, and self-control.

Teach us your ways, Lord, that we may rely on your faithfulness; give us undivided hearts (Psalm 86:11).

Nadia Wilder is a Southern girl by birth, saved by grace, mommy of two by blessing, and a writer by heart.  She is passionate about her faith, family, photography and encouraging others to live abundantly in Christ.  You can read more from Nadia at The Narrow Path Home. 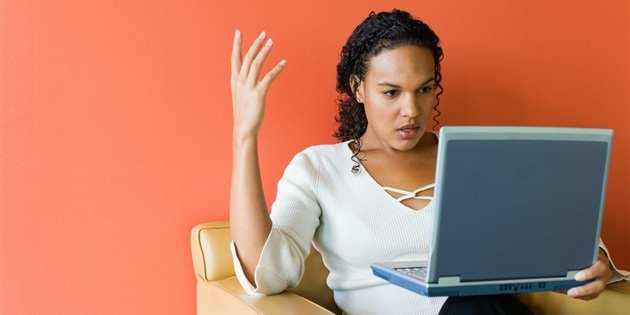