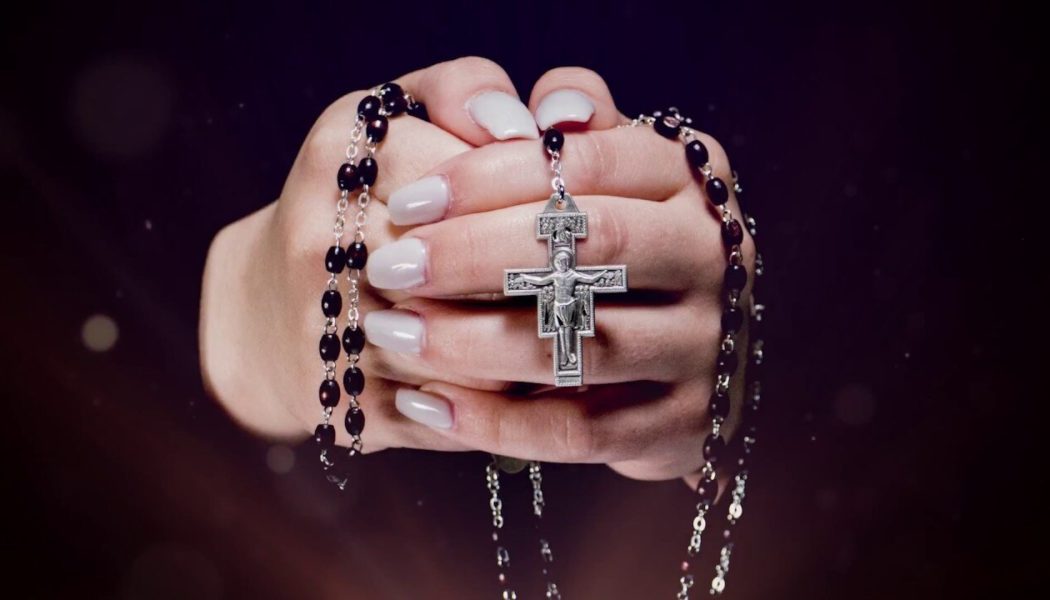 Faithful followers of this website know that many, many of the news reports we critique are based on tips from readers.

These emails are important to me because, frankly, there is no way for us to follow as many media sources as our readers do, combined. This is especially true now that our team, due to finances, is smaller than it was for the previous decade or so.

From time to time, readers will react to something as simple as a horrible headline or a single rage-inducing phrase in a news report. There’s no way that I can respond to all of these, but here is a recent case that I think deserves a mention.

Read the top of this CNN piece (“The Justice Department’s uphill battle against Texas’ abortion ban“) and try to spot the issue that ticked off a reader:

In its lawsuit challenging Texas six-week abortion ban, the Justice Department is throwing a Hail Mary pass to get over the procedural stumbling blocks that have thwarted other attempts to block the ban in court.

The lawsuit, filed … in a federal court in Austin, relies on a novel strategy in seeking to halt enforcement of the ban, which was designed specifically with the goal of evading review of federal courts.

The arguments that the Justice Department is presenting on the merits — that the law violates Supreme Court constitutional precedent on abortion rights — are on solid ground. But the question is whether its lawsuit can get around the same procedural issues that doomed the earlier federal lawsuit brought by abortion clinics.

The reader put it this way, in what he called an “irony alert” email:

In a piece looking at how opponents of the Texas law are scrambling to overturn it, not once, but twice, their last minute efforts are referred to in this CNN piece as “Hail Mary” attempts.…

Obviously the author is thinking of the Hail Mary in the context of football, and not in its original context, as the greeting of Gabriel to the Blessed Mother, announcing, of all things, her pregnancy. Not sure there’s an article to be written here, but I needed someone else to appreciate the irony.

As a native Texan, and as a fan of the great Dallas Cowboys quarterback Roger Staubach, I am more than aware of the origin of the “Hail Mary” pass concept. I remember watching that 1975 playoff game and hearing Roger the dodger — an outspoken, active, conservative Catholic — explain that he “said a Hail Mary” and let that final desperation pass fly.

Some people thought the phrase was a bit flippant, at the time. But it stuck and became a part of the football lectionary. The bottom line: Staubach used a term from his faith that was natural to him, but in doing so created a sports-page cliche.

Now, what happens when someone refers to this important Catholic prayer as part of an abortion-rights project?

See the irony here? For those who don’t know this specific prayer, here it is:

Hail, Mary, full of grace,
the Lord is with thee.
Blessed art thou amongst women
and blessed is the fruit of thy womb, Jesus.

Holy Mary, Mother of God,
pray for us sinners,
now and at the hour of our death. Amen.

So readers: Is this a mere style annoyance or a journalism bridge too far?