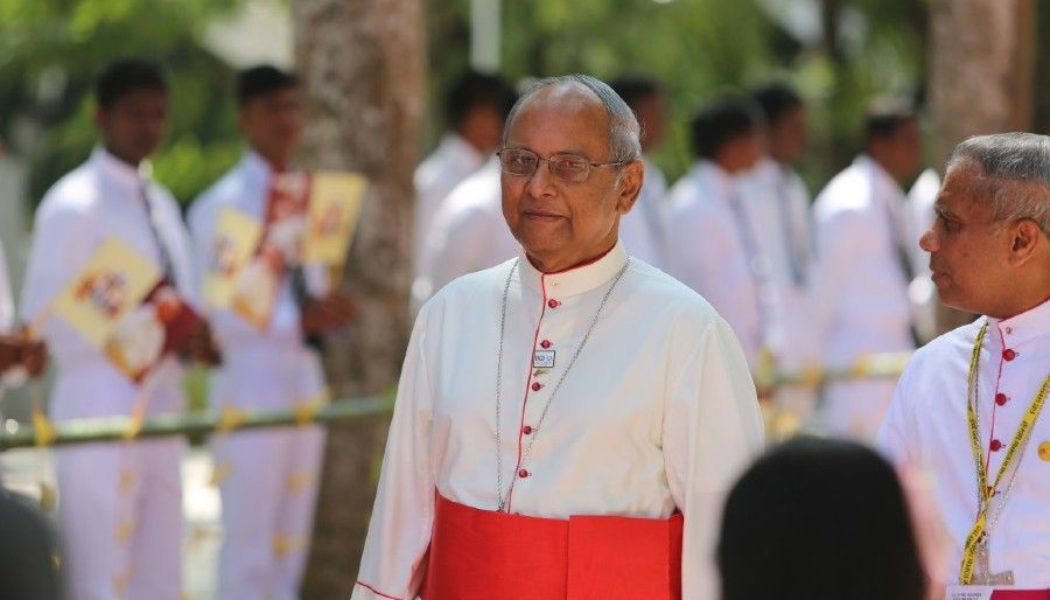 The Sri Lankan prime minister is scheduled to deliver the keynote address during the meeting in the city of Bologna.

During the Wednesday media briefing, Cardinal Ranjith said he already informed the Holy See about the update on the Easter Sunday bombing investigation, adding that the Vatican is expected to refer the issue to the United Nations Human Rights Council in Geneva.

Media reports earlier this week quoted Sri Lanka’s Cabinet spokesman, Plantation Minister Dr. Ramesh Pathirana, saying that Rajapaksa and Peiris were scheduled to brief Pope Francis on the progress made in the investigations into the Easter Sunday attacks.

“Yes, the government is of the view that we must make the Vatican aware of the full details of the massacre and the government’s action taken in the aftermath of the bomb blast,” Pathirana was quoted as saying by media reports.

Cardinal Ranjith, however, said that “if the government goes international, we will do it as well as we have no other option.” He described the move as “another government campaign to cover up the truth over the Easter Sunday investigations.”

The cardinal reiterated his call for a “transparent investigation, which ascertains instigators and responsibility for the Easter attacks.” He said “the Church and the entire nation, shocked by terrorism, have the right to know the truth, have the right to receive justice.”