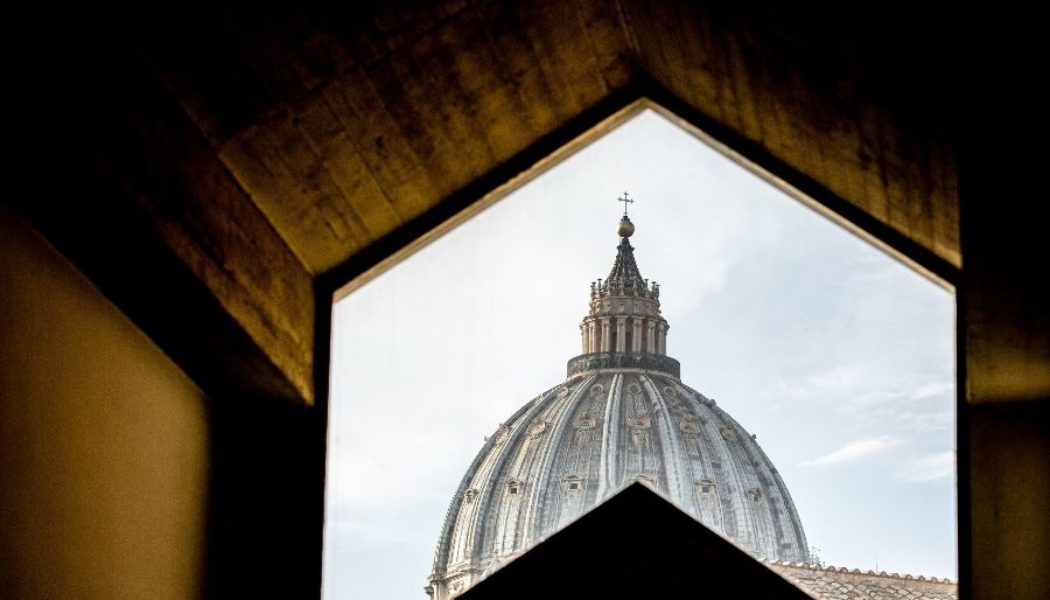 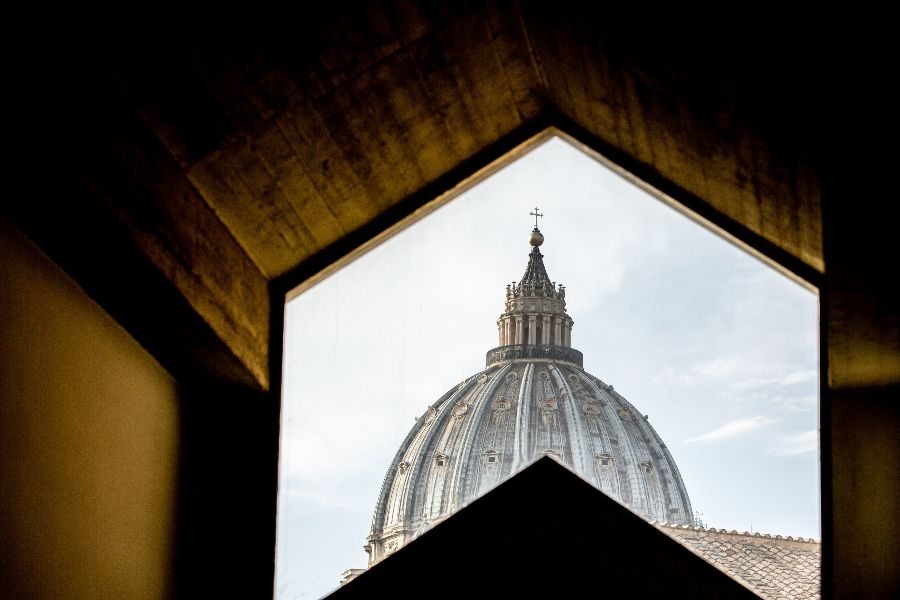 The Regina Pacis Community was founded in 1986 by married couple Alessandro Nottegar and Luisa Scipionato Nottegar as a Catholic community devoted to prayer, evangelization, and service to the poor.

VATICAN CITY — The Vatican has reportedly suppressed the Regina Pacis Community, a society of apostolic life based in Verona, Italy, citing “institutional shortcomings” and a lack of “charismatic-institutional maturity.”

According to the news agency L’Arena di Verona, the Vatican’s consecrated life office issued a decree suppressing the community on July 24. The bishop of Verona, Giuseppe Zenti, sent a letter informing the diocese of the decision on Aug. 17.

The Regina Pacis Community was founded in 1986 by married couple Alessandro Nottegar and Luisa Scipionato Nottegar as a Catholic community devoted to prayer, evangelization, and service to the poor.

Alessandro Nottegar, a doctor who died from a heart attack just a month after the community’s founding at the age of 42, was declared “venerable” by Pope Francis in 2017 — one of the steps on the path to beatification and canonisation.

His widow, Luisa Nottegar, and the couple’s three daughters are still living.

The move comes just months after the Vatican suppressed two Catholic associations based in southern Italy — the Movimento Apostolico and Maria Madre della Redenzione — after determining that their founder’s alleged supernatural revelations were inauthentic.

The first members of the Regina Pacis Community were married couples and families, though the group eventually extended to include religious men and women, as well as priests. It was present in Verona, several cities in Brazil, and Medjugorje prior to its suppression.

L’Arena di Verona reported that the Diocese of Verona carried out a canonical inspection of the community four years ago, after which the Holy See nominated two pontifical commissioners to undertake a deeper investigation.

In his letter, Bishop Zenti reportedly said that the “painful decision” to suppress the community “came after a reasonable time in which it was possible, first by the visitors and then by the commissioners, to listen to the reality and to the people involved, both still present and those who left the community itself.”

Bishop Zenti’s letter quoted parts of the decree from the Congregation for Institutes of Consecrated Life and Societies of Apostolic Life, which reportedly said that the community was found to have difficulties in relations between members and “institutional shortcomings, especially in the government,” L’Arena di Verona said.

The decree also reportedly said that “the Regina Pacis Community association does not show that it has acquired a charismatic-institutional maturity that can ensure healthy development for the future,” that it lacked “originality and reliability of the founding charism,” and had “poor consistency of the inspirational texts, especially in the ecclesiological sphere and in the formation of the association.”

The Vatican visitation into the community was performed by Sister Marisa Adami of the Sisters of the Holy Family and by Father Amedeo Cencini.

Father Cencini headed a 2019 investigation into the ecumenical Bose Community, which eventually led to the removal of its founder, Father Enzo Bianchi.

Size. 25+ free calendar templates in google docs. What rights you have over your data.