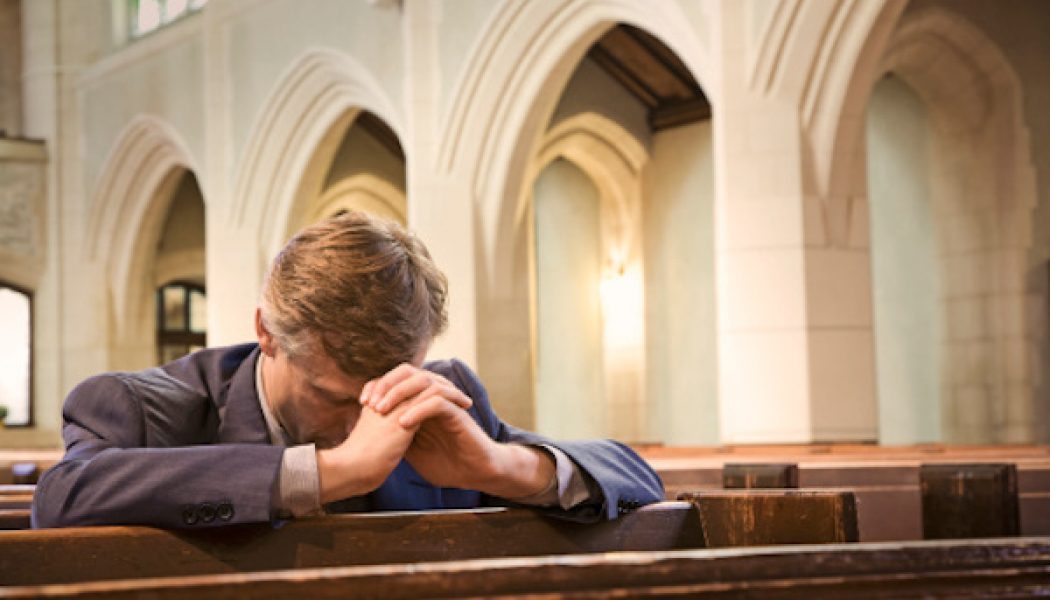 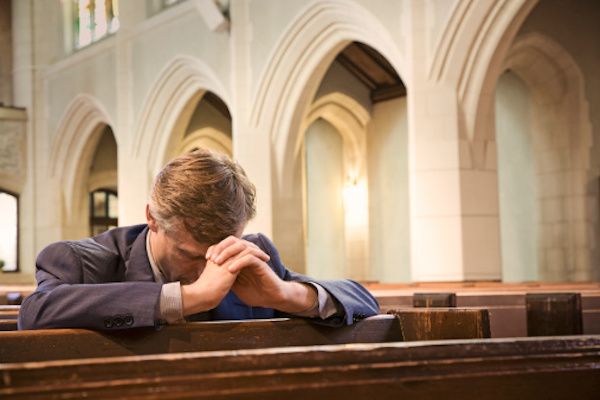 19  But Joseph replied, “Don’t be afraid of me. Am I God, that I can punish you? 20  You intended to harm me, but God intended it all for good. He brought me to this position so I could save the lives of many people. 21  No, don’t be afraid. I will continue to take care of you and your children.” So he reassured them by speaking kindly to them.
Genesis 50:19-21 (NLT2)

In one of his (Boccaccio) stories in the Decameron, a practical Jewish businessman, Abraham, is contemplating conversion and baptism, at the gentle leading of the pious archbishop of Paris, but has to reside at Rome for a season to do business with the Borgia family and the papal bankers. The archbishop asks him if he wouldn’t like to receive baptism before his trip, but he is a practical man, and business must come first. The bishop is convinced that Abraham will never join the Church once he sees her corruptions with his own eyes; but when he returns to Paris, he asks to be baptized! He explains to the startled archbishop, “I’m a practical Jewish businessman. I don’t know theology, but I know the business. And one thing I know with certainty is that no earthly business that corrupt and venal could possibly last fourteen weeks; this one has lasted over fourteen centuries. It’s a miracle! Count me in!”

I have been grieving over the church recently.

It seems like we are entering a season where evil seems to be winning, thrusting its devastation both near and far. I see the broken lives, some still in denial about what is going on, about their role in the game, I sense that others don’t really care, passing by the broken lives as the priest and the Levite did on the road.

On the national level, the battles are like icebergs. In my denomination, you see it in the reactions to a document which alleges chronic, planned and coordination bullying. The Catholic Church has its internal wars going, as do the Methodists, Baptists, and other groups.

And what is even scarier, the wars we see are often not the real war. As any counsellor/manager knows, the stated problem is rarely the real problem. Those are deeper, even at the point of sub-conscious, as our souls can’t bear the trauma.

On a local level, sin has raised its bitter head to many times in the past two months. Again, the temptation is to deny the seriousness of the impact on individuals and parishes. We want to say, “that’s their problem, it won’t affect me or mine.” Yet, even in saying that, we acknowledge the division in the church.

To that point, Peter Kreeft’s Socrates referents Boccaccio, and makes me think deeper. Could our evil be used by God to draw others to Him? (This is by no means an excuse, or should we use it to justify or be complacent about evil – we need to confront it) The Jewish businessman finds hope because the church perseveres in spite of the corruption, in spite of the evil.

It requires a great deal of faith or true depending on God to see this. It takes the attitude of Joseph, who can piece together all the things God used to come to a point where the family is preserved, where they are provided for in the midst of another storm.

God doesn’t like such things or plan them, and I am sure they break His heart. Yet, His love finds a way to use them to bless us, all things, even the evil, even the brokenness. He promises that so many times, along with the fact that He will never leave us or forsake us.

We need to know that in these dark days, and in those to come.

He is with us, He will be with us, and somehow, He will use even these times.

May the peace of God, which passes all understanding, guard your hearts and minds in Christ Jesus