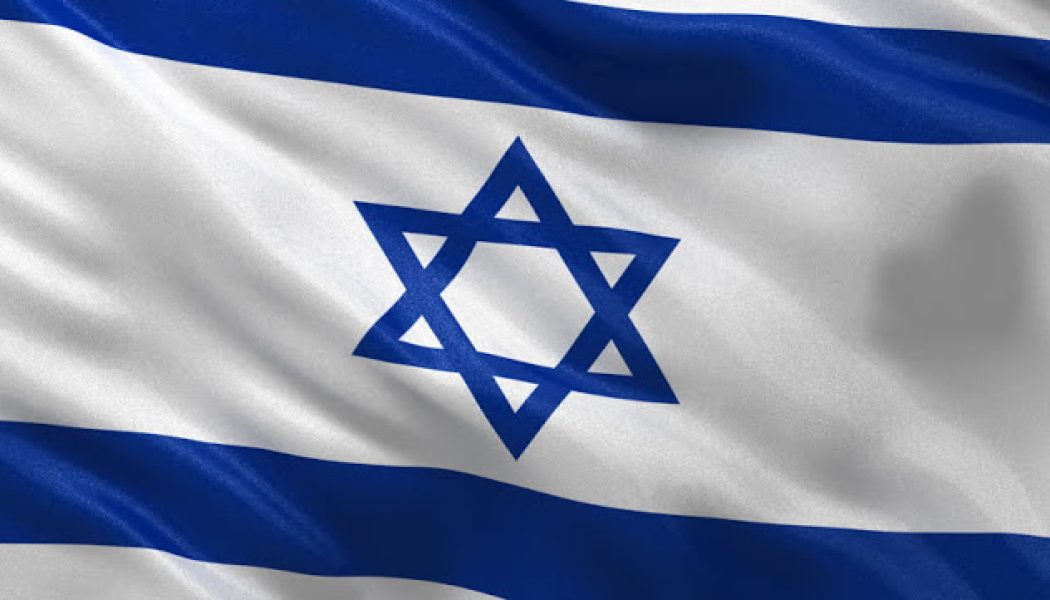 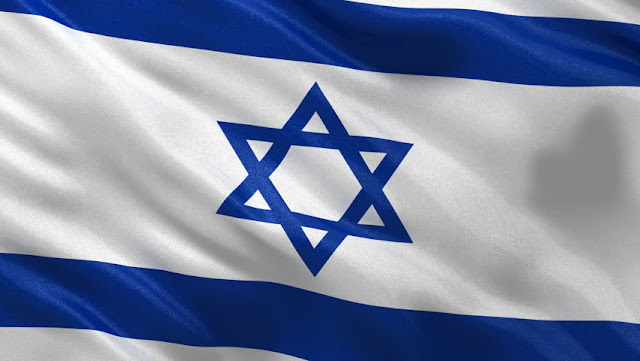 The political fabric of the State of Israel is more complicated than many may realize, and it becomes more so if you’re a believer in Yeshua.

With the upcoming elections, a lot of questions have popped up for Messianic voters in the Land. One might assume that if you’re a Believer, you must support the conservative party, but then you must ask, which conservative party? Unlike in America, there are multiple conservative and liberal parties, each representing their own ideological, religious and ethnic groups with their own unique needs and interests.

Let’s take a look at the Likud party, for example; the most popular political party in recent years. Likud was officially founded by Menachem Begin and Ariel Sharon – both famous political figures in Israel’s history – later to be succeeded by the current prime minister, Benjamin Netanyahu. The Likud party is considered to be right on the political spectrum, as evident from their support for Jewish settlements in the West Bank and a general rejection of a Palestinian state. Economically, the party advocates for free trade, privatizing government-owned companies, and the dismantlement of monopolies (though many exclusive services companies still operate in Israel, dictating high prices).

With the above said, the party also has a less conservative side; for example, taking a positive stance on gay marriage and, more crucially, on the ability of same-sex couples to adopt. Netanyahu once said in regards to the surrogacy law, “I made it clear in the past; it is not a matter of right or left. First of all, it is a private and human matter. I would like to remind you that in the earthquake in Nepal in 2015, we worked extensively with the various aid agencies in flying male couples as part of the surrogacy process.” The party even has its own LGBT branch, “Pride in the Likud,” headed by MK Amir Ohana. They actively participate in public events and gay parades throughout the country.

The ones who dare disagree with this definition of marriage and family are the Jewish Orthodox parties. Similar disagreements arise over laws regarding abortion, as the Likud and other “secular” right-wing parties generally hold liberal views on these issues. On such moral issues, the right is deeply divided between its secular and religious blocs. Usually, they sit together in the coalition, as they seek to propel their agendas in the Knesset, but just as they are the only stronghold against an atheistic and liberal worldview, they are also big advocates against everything Messianic.

Marriage for Messianic couples, or mixed couples who may not be Jewish by birth on their mother’s side, is impossible here. Believers are forced to fly out of the country in order to become legally married, only then being permitted to register with the Ministry of Interior. The Rabbinate holds the monopoly over marriage, burial, and perhaps one of the most controversial things for Believers – immigration. Even if you happen to be Jewish on both sides of your family, traceable all the way back to King David, if the government finds out that you have put your trust in Yeshua, you will be met with closed doors. In essence, more power to the right-wing bloc equals less freedom for the body of Messiah here in the Land.

In contrast, some left-wing parties have a tendency to embrace a more pluralistic approach towards Believers, but we also must take into consideration what they stand for as liberals. Few of the leftist parties hold to socialistic views anymore, even the Labor party, making the main difference between the right and left the issue of settlements, and of how much of a grip Judaism has on the character of the nation. If that grip is loosened and the Rabbinate loses its monopoly over the definition of who is Jewish, we may see the Believing population begin to rise; for with our “Jewishness” given back to us, we might see Jewish Believers finally being allowed their right of return.

All of this may seem very confusing, and many times followers of The Way will be required to choose the “lesser evil”, or simply withhold from voting altogether. Israel’s political scene is not as clearly defined as that of America’s, thus Believers in the Land may have a harder time making their choice.

Ultimately, whoever ends up taking a seat this year, among the 120 available, will require the frequent and fervent prayers of Believers both in Israel and around the world. As the political war rages on and the politicians’ decisions, both on the right and left, encumber the Body of Messiah, I would like to suggest that we ought not merely stand with Israel, but rather, stand with God in Israel.

Apocalypse Now: And introduction to the Book of Revelation…

How Cerberus, the three-headed dog, is an allegory for what ails our culture…

After panic and violence, people are giving signs of repentance. They don’t need “kittens in copes” — they need men who will bring them to Jesus Christ…..

Who will guard the guardians?

A black seminarian shares an experience with racism, and we should listen…

A rare photo of someone smiling in the 19th century…

With Cries That Pierce Me to the Heart: A Priestly Testimony of Grief in These Times…

Astronauts often describe a powerful ‘overview effect’ when gazing at Earth. Here’s what it is and why it may be essential to space missions…..

Why printers add secret tracking dots to documents, and how to decipher them…

Diocese of Madison, Wisconsin, says it will sue over religious restrictions…

Scott Hahn: What does the Bible tell us about this coronavirus and God’s punishment?