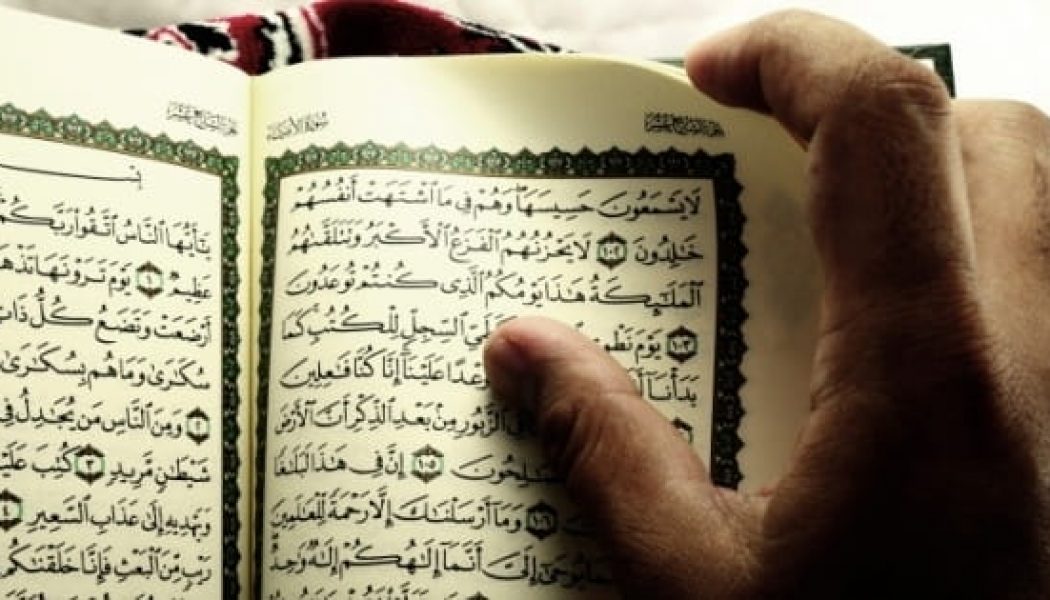 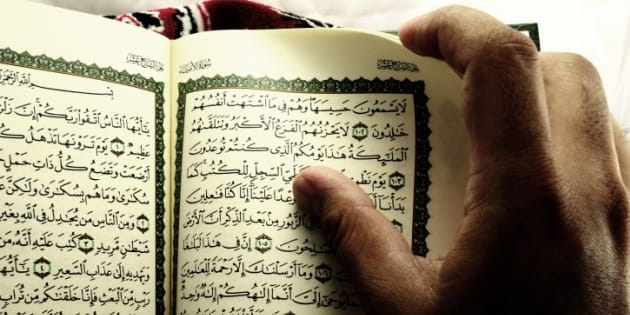 “Islam is a religion of peace. Islam does not tolerate wanton murder,” said Kareem Abdul-Jabbar in a recent interview on Meet the Press.

With all due respect to Mr. Abdul-Jabbar, he was a far better basketball player than he is an apologist. To be fair, Abdul-Jabbar is far from alone in his defense of Islam. After every attack in the name of Allah, many people hasten to disavow the connection between the Islamic faith of the terrorists and their murderous actions. Whether it’s 9/11, the London bombings, or the ISIS beheadings—it’s always the same refrain: Attacks carried out by radical Muslims have nothing to do with the religion of Islam. But the sad truth is that the so-called “religion of peace” is responsible for more deaths and violence than any other religion in the world.

Shockingly, even French President François Hollande repeated this mantra after the recent murder of more than a dozen journalists and several Jews by Muslim jihadists in Paris. And it won’t be long for we see articles scrambling to create some distance between the Islamic faith and the mass killings of Christians by the Islamic group Boko Haram. But is it true? Are we to believe that Islam has nothing to do with the record levels of deaths and violence “in the name of Allah”?

Of course, Christians don’t believe that every insane person who does something “in the name of Jesus” has a right to speak for all Christians. As Kareem Abdul-Jabbar pointed out, “When the Ku Klux Klan burns a cross in a black family’s yard, Christians aren’t required to explain how these aren’t really Christian acts.”

But there’s a tremendous difference between the relationship of Christianity to the K.K.K. and the relationship of Islam to Muslim terrorists. The difference is this: when Klan members burn crosses or promote their racism, they are opposing the plain teachings of the Bible. Jesus calls us to love our neighbors (Matt. 22:39), and he also tells us that persons of every color and culture are equal in him (Col. 3:11). Furthermore, Jesus left us an example in suffering for doing good—not causing others to suffer—and he calls us to follow in his steps (1 Pet. 2:20-23).

In other words, when people commit horrific acts “in the name of Jesus,” it is because they are completely unlike Jesus in every respect. Their actions are opposing—not fulfilling—the teachings of the Bible.

The same is not true when it comes to Islam.  By most conservative counts, the Quran contains over 100 passages that call Muslims to take up arms against unbelievers in the name of Allah.

“Kill them [unbelievers] wherever you find them… And fight them until there is no more unbelief and worship is for Allah alone” (Quran 2:191-193).

“Strike off their heads and strike from them every fingertip” (Quran 8:12).

“Allah has purchased from the believers their lives and their properties; in exchange for that they will have Paradise. They fight in the cause of Allah, so they slay and are slain” (Quran 9:111).

“Truly Allah loves those who fight in His cause in battle array…” (Quran 61:4)

“The Messenger of Allah said: I have been commanded to fight against people till they testify that there is no god but Allah, and that Muhammad is the messenger of Allah” (Sahih Muslim 1:33).

The word translated “fight” in many of the verses above is the infamous word jihad, which loosely means “struggle.” And while it’s true that “jihad” can sometimes refer to the “inner struggle” of a faithful Muslim against sin, it’s plain that an “inner struggle” is not the meaning of passages that call for the removing of heads and fingers from every infidel. Indeed, virtually every major Muslim jurist (specialists of Islamic law) have for centuries understood that jihad was an inherently militaristic term.

Therefore, when Muslim terrorists take up the call to arms in the name of Allah, they are fulfilling the Quran, not opposing it.

The True Source of Peace

At this point some will object (they always do) that the vast majority of Muslims are peaceful people. This is quite true, and we can be thankful it is so. But we must remember that a Muslim’s peacefulness is actually inconsistent with the full teachings of the Quran. In other words, most Muslims are not peaceful because of Islam but in spite of Islam.  The Japanese journalist, Kenji Goto, who was recently beheaded by ISIS militants wrote in 2010, “Hate is not for humans. Judgment lies with God. That’s what I learned from my Arabic brothers and sisters.” Sadly and ironically, Goto’s ‘Arabic brothers and sisters’ could not have learned such a peaceful philosophy from the Muslim holy book. Indeed, his final encounter in this life was with Muslims who were following Quranic directives to the letter.

There is only one religion of peace, and it comes from the Prince of Peace himself.

Doug Ponder is one of the founding pastors of Remnant Church in Richmond, VA, where he serves in many of the church’s teaching ministries. He has contributed to several published works and is the author of Rethink Marriage & Family. His interests include the intersection of theology, ethics, and the Christian life. Follow him on Facebook orTwitter.