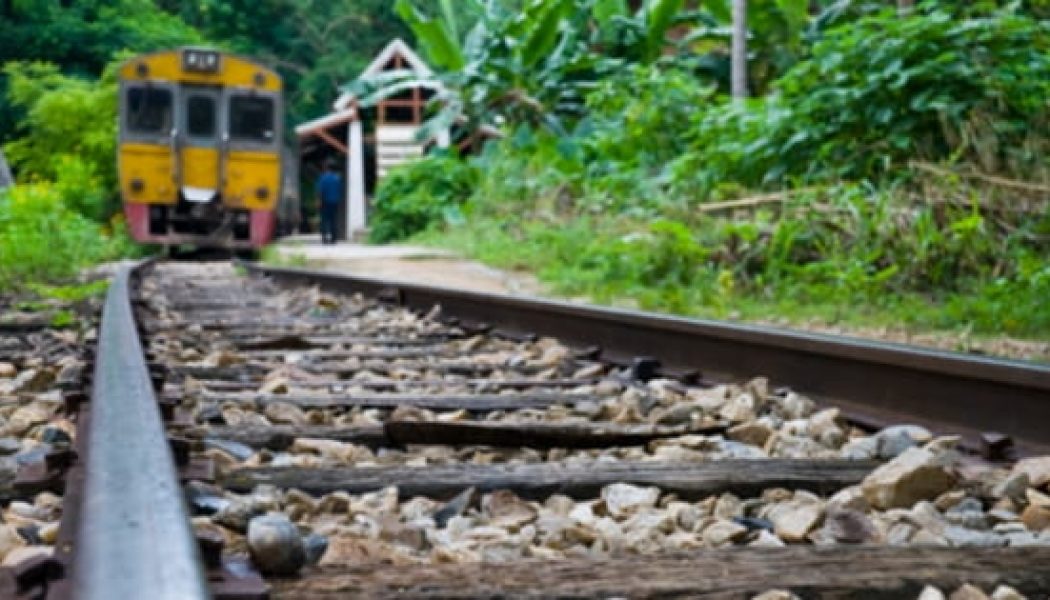 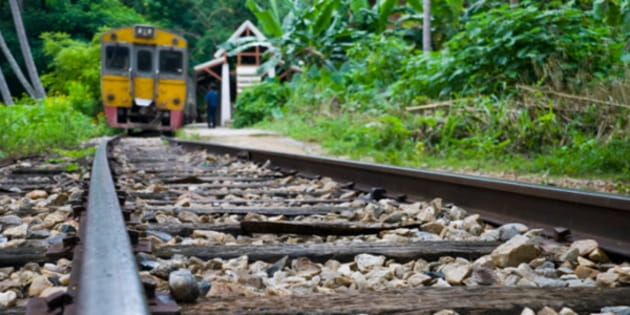 So often, it is the case that when church leaders make moves from one ministry to another, they leave the way people vacate foreclosed home. Hearts are yanked out. Relationships are fractured. Huge informational and resource holes are left behind.

Sometimes, this kind of destruction seems almost intentional—as if the ministry leader had a singe of vengeance coming off his clothes. It is astounding that some who are in “gospel ministry” never seem to think of leaving in a positive way so that a grace-filled, gospel ministry is set up to prosper long after their departure.

Departures from the local church—God’s house—ought to be gospel departures. Acts 20 illustrates this very different approach to departing. Paul’s example is instructive for church leaders, who—if they must leave because of God’s clear calling—ought to leave in such a way that will make the ministry enjoyable for people being left behind as well as for those who will eventually serve in their place.

1.     Gospel Departures should be an encouraging fellowship and elude fighting (Acts 20:1).

Realizing that this might be his last time seeing all of the disciples he made on the three missionary journeys, Paul makes the gospel version of a farewell tour. He calls together the disciples, encourages them (v.1), then he departs. He does the same all over Macedonia, “speaking many words of encouragement” (v.2). Comforting, exhorting, or strengthening the believers was very important at this point. Paul’s was focused on building, making sure the churches he planted were growing, healthy, strong, and hopeful in Christ. In this way he could be assured that they would continue in the gospel.

When a plot from the Jews comes up, Paul changes his travel plans so as to avoid a conflict with the Jews. The hostility of his enemies is growing fiercer in the Acts narrative. They are ready to do away with Paul. But rather than taking them head on, Paul goes back to Macedonia. Why? At that point, it was more important to make sure the gospel was firmly established in the churches than to battle his enemies. His goal was to have the gospel advance further so that Europe could eventually be reached.

Paul also had traveling with him men whom he could encourage (Acts 20:4). dawson trotman, founder of the Navigators, was fond of saying that this was Paul’s discipleship group. Paul poured into them so that these places would have an ongoing vibrant work when he was in Rome. He took time to just enjoy the Feast of Unleavened Bread with the people at Philippi before continuing his journey.

One of the things I have noticed by shepherding many public school teachers is that when their time of retirement comes, they often avoid a departing celebration. Instead, they say to their co-workers, “No thanks. I just want to get my stuff and go.” After 35 or more years on the job, they have become disgusted or wearied by their experiences or changes to their schools. So if they simply can leave, someone else can pick up their duties and train those who follow.

In switching Gospel ministries, whether leaving to run another small group, or no longer playing a lead role in a youth ministry, we cannot simply leave. We must take time to encourage those in whom we have invested our time—not magnifying ourselves, but emphasizing the importance of Christ’s death and of our resurrection hope, of our assurance before God in judgment and of the Holy Spirit’s sufficiency to give power to continue the ministry without us.

2.     Gospel Departures should make the last Sunday(s) about life and the Word of God rather than death and worry (Acts 20:7).

Luke is particular to indicate that this long episode took place in Troas on “the first day of the week” (v.7). On this Sunday, Paul spoke at extreme length because he intended to depart the next day. He reasons and dialogues, prolonging his speech until midnight in order to get in as much gospel truth as he could before departing.

In the room, as Paul is preaching even longer than I have ever preached, there is a boy named Eutychus who is being overcome by the heat and haze of the oil lamps and the length of Paul’s discussion. So this small boy sits in a window, maybe to get some fresh air, and falls out of the window two stories (what Greeks called the third story) to his death.

This seems anything but “fortunate,” which is the meaning of Eutychus’s name. This is the last time this group will see Paul, and now stuck in their memory will be the tragic death of a child! For most, this tragic death would have brought ministry to a standstill. But for Paul this was an opportunity to display the power of the gospel.

In the same prophetic manner that Elijah threw himself onto the widow’s dead son in 1 Kings 17:17, Paul runs down from the second floor, throws himself on the boy, put his arms around him and says, “Don’t be alarmed. He is alive!” (v.10). Paul shows the resurrection power of Christ by raising this boy back to life. Rather than people being alarmed or worried about the events, they were greatly comforted.

Paul then was able to share a fellowship meal with the people of Troas. He also continued preaching until daybreak—five or six more hours! He gave great exposition of “Jude 1:3” so that the people of Troas would be firm in what they had been taught and believed. His last Sunday’s focus was the Word of God.

Often, a going away event for an office employee can turn into a “roast” in which jests and pranks are meant to lighten the occasion of departure. While the business world is an appropriate place for roasting, such is not always the case with the church. For Paul, and for us, final words ought not be jokes or trivialities, but weighty, Christ-centered dialogue with clear explanation of the goal of God in the gospel. As the people of God, let us endeavor to make all our departures from the local church gospel departures.

Eric C. Redmond is Executive Pastoral Assistant and Bible Professor in Residence at new canaan baptist church in Washington, DC. He blogs at “a man from issachar.” You can follow him on Twitter @ericcredmond.