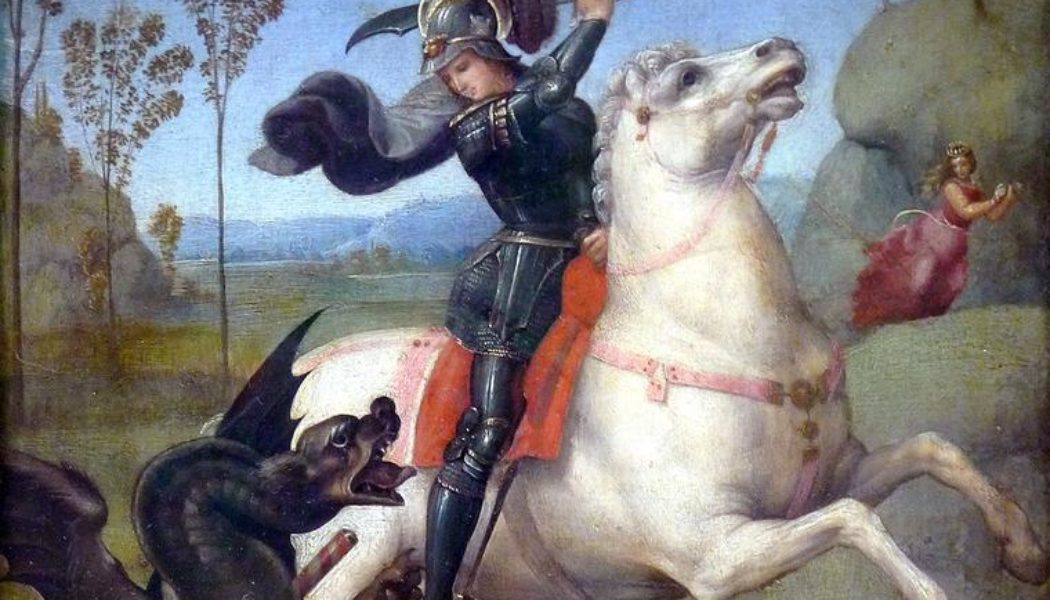 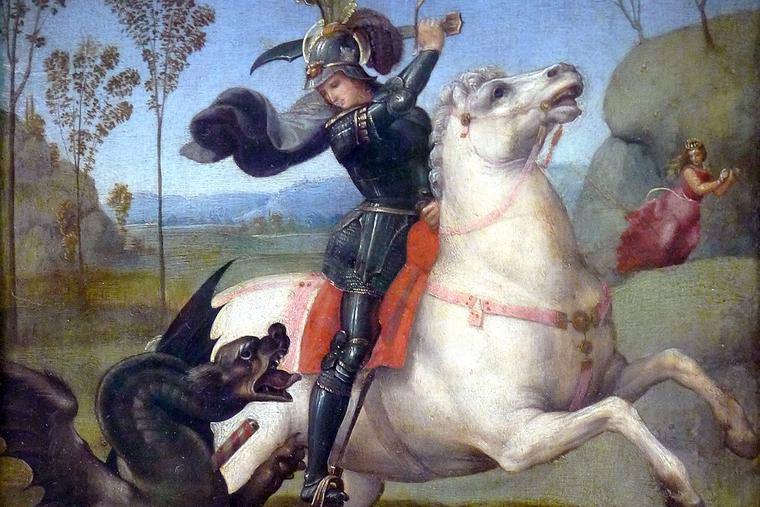 During the Church’s 2018 “Summer of Shame,” I abandoned my plans to apply to the seminary. The tragedy of the Theodore McCarrick scandal, shortly followed by the Pennsylvania Grand Jury scandal, made me feel angrier and more heartbroken than ever before — such that I couldn’t even utter the Lord’s Prayer during Mass. I knew God was calling me to the seminary, but the scandals tempted me to run the other direction.

Scared to enter the clergy and reasoning that God wouldn’t send me to hell for pursuing pro-life work instead, I changed my career plan. I briefly moved to Washington, D.C., to write daily for the Washington Examiner before working full-time as an editor for Alliance Defending Freedom in Arizona. During evenings and weekends, I served as president of a pro-life organization for young adults, Phoenix Pro-Life Future. Between paid business trips to the March for Life, staying in five-star hotels and meeting national pro-life icons, God blessed me with everything on this career path I could have asked for.

But the Lord had an even greater blessing in store for me: the realization that each of us has a God-given vocation written on our hearts, and that evil men like Ted McCarrick do not have the power to destroy that gift. I was wrong to believe otherwise, and thanks to God’s grace and patience, I will enter the seminary this August.

The “Summer of Shame” inflicted harm on all Catholics discerning their calling within the Church. As we pursue reform to address these scandals, the clerical hierarchy has its work cut out for it — some of which has begun with reforms recentlyinstituted by Pope Francis.

But the burden does not lie solely with the bishops. The rest of us have a crucial responsibility, too.

For the Church to conquer this crisis, faithful Catholics of all stripes must develop the courage to accept their vocation and answer God’s call, even when that call is daunting and includes uncertainties. That’s what the Church’s saints have always done — including in eras of great scandal — and it is by walking in their footsteps that we can rise to meet this moment together in confidence, through faith.

While the McCarrick scandal was one of the most horrific tragedies to hit the Catholic Church in America, we must also remember the Catholic faithful have seen a lot over 2,000 years.

For example, during the First Lateran Council in the 12th century, the Church wrestled with the abhorrent practice of clerical concubinage. During the Protestant Reformation era, some priests taught heretical doctrine on purgatory and indulgences and practically stole money from the faithful. In the World War II era, the Church had to address the scandal of priests and bishops who complicitly supported the Nazi regime. The list goes on and on.

Justice demands that we be angered and saddened by such scandals. Yet observing the history of how the Catholic Church has weathered them, and seeing the Church successfully emerge more sanctified after doing so, it’s hard for your faith not to be strengthened.

Despite these scandals, the Catholic Church has persevered longer than any modern system of government and any singular religious institution in the Western world. How? Because the Catholic saints have known Holy Mother Church to be the one apostolic Church founded by Christ himself — and they’ve acted like it.

When intense scandal hits any other religious institution, some of its best always leave and run from the fire. Even just this year, we have seen prominent Protestant leaders walk away from their denominations when dark times came. And frankly, it’s very understandable. If a manmade church is struggling to root out corrupt behavior, why not simply join a different and better manmade church?

But as Catholics who know that our Holy Mother Church is not merely manmade, we can hardly imagine such events. The idea of faithful Catholic leaders leaving the Catholic Church is inconceivable. Because historically, when scandal hits the Catholic Church, Her best — the saints and their devout followers — never take it lying down or run away. Rather, they bravely rise up and run to the fire, proclaiming in the spirit of St. Joan Arc, “I am not afraid; I was born for this!”

That is how the Catholic Church has been protected for two millennia, and how she will continue to be protected until the Second Coming. There have been many evil and corrupt men like McCarrick in Church history, and they always get a lion’s share of attention in their own day, because evil is noisy. But thanks to the saints, the fires of those scandals are extinguished, and we consequently do not remember the names of the evil men, unworthy to serve Christ as clerics, who caused similar-sized scandal in ages past.

Meanwhile, the legacies of great Catholic saints — who in their humility are often unknown to all but their local communities during their own lifetime — frequently live on for centuries.

For example, we remember the great saints of the Counter Reformation era such as St. Ignatius of Loyola and St. Francis de Sales, who have converted countless people through their writings, evangelical zeal and legacy. The horrors of World War II produced saints such as Father Maximilian Kolbe, whose Christlike sacrifice of his life for a Jewish father’s in Auschwitz will never cease to elicit our tears and heartfelt admiration. And in history books yet to be written, our descendants will remember the saints among us on Earth today who stepped into the breach to lead the faithful through scandal in pursuit of sanctity and genuine reform.

Wherever the contemporary saints among us are, we can be sure they understand that the Catholic Church does not think in days or news cycles as tabloids, politicians, and social media icons do. The Church thinks in centuries. Accordingly, rather than wasting prayer time laboring for “likes” on social media, maneuvering for manmade honors or accumulating other short-lived things that moth and rust destroy, they are free to evangelize, and to pursue the ongoing sanctification of themselves and of Holy Mother Church undistracted.

We must realize that this is where true reform in the Church often starts — not through grandstanding social media warriors, nor through a bishops’ conference meeting, nor through the election of a saint-pope who fixes all our problems — but at the grassroots level through humble men and women who center their lives on prayer and do little things with great love, day in and day out.

Catholics in modern America undoubtedly face great issues within our own Church. But with great challenge comes great opportunity. We can bitterly detest the circumstances God chose for us, or we can rise to the challenge, accept our vocations for the divine gifts they are, and answer God’s call with faith. The saints chose the latter path, and those same saints are helping us today, praying that we find the courage and virtue to do the same.

She is the body and bride of Jesus Christ. And come hell or high water, she is worth fighting for.