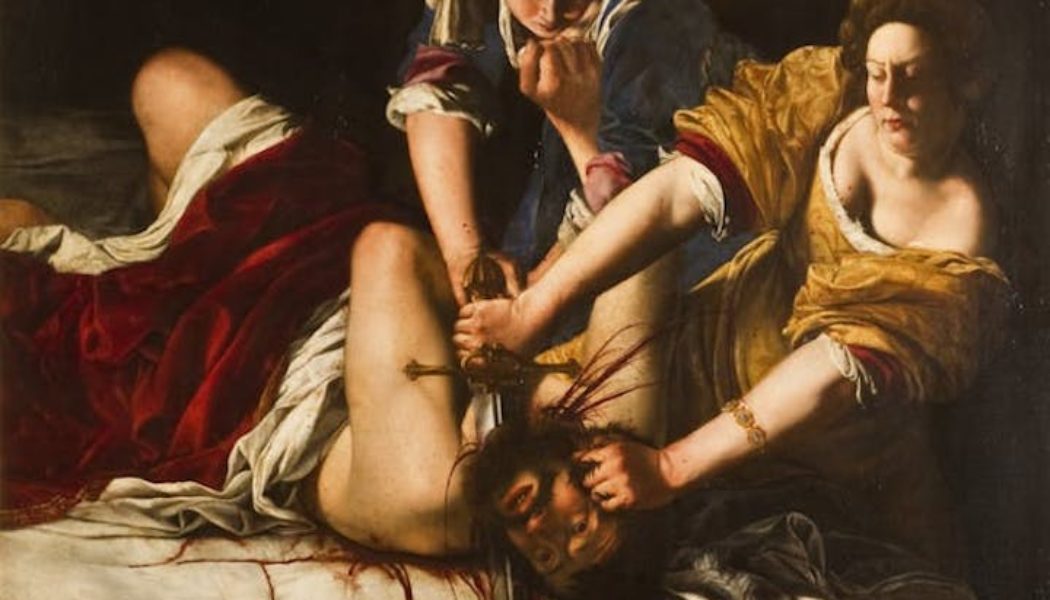 Every so often an article appears that demands to be shared.  So I’m doing that here.  If you do nothing else in the coming week, read N.S. Lyons’s recent essay on J.R.R. Tolkien, C.S. Lewis, and technocracy at his Substack site, The Upheaval.  It’s worth every minute of your time.

And note that the name “Lyons” is a pseudonym.  In real life, the author is an analyst working in the U.S. foreign policy community.  The Upheaval is not a religious site; it covers a wide range of global topics.  But Lyons’s skills go well beyond the mechanics of foreign policy.

His grasp of Tolkien and Lewis is impressive.  He argues that “their stories and non-fiction essays contain warnings that [strike] more surely to the heart of our emerging 21st-century dystopia than any other.”  He adds:

The disenchantment and demoralization of a world produced by the foolishly blinkered “debunkers” [in our] intelligentsia; the catastrophic corruption of genuine education; the inevitable collapse of dominating ideologies of pure materialist rationalism and progress into pure subjectivity and nihilism; the inherent connection between the loss of any objective value and the emergence of a perverse techno-state obsessively seeking first total control over humanity and then in the end the final abolition of humanity itself. . . .Tolkien and Lewis foresaw all of the darkest winds that now gather in growing intensity today.

But ultimately the shared strength of both authors may have also been something even more straightforward: a willingness to speak plainly and openly about the existence and nature of evil.  Mankind, they saw, could not resist opening the door to the dark, even with the best of intentions.  And so they offered up a way to resist it.

Lyons anchors his reasoning in the moral substance of Tolkien’s Lord of the Rings and Lewis’s The Abolition of Man and That Hideous Strength.  He then applies their prophetic lessons to the current thinking of transhumanist luminaries like Zoltan Istvan and billionaire Martine (formerly Martin) Rothblatt, and influential futurists like Ray Kurzweil and Yuval Noah Harari.

He captures the unique psychosis of our age in a quotation from Zoltan Istvan: “[Nature and biology] are fundamentally flawed, and likely even immoral to perpetuate. . . .No one with even the slightest bit of compassion would ever create a world like ours, filled with so much suffering.  It must all be undone, and remade with technology, justice, and equality.”

If such things sound extreme, they are. But maybe not quite implausible.  And extreme ideas can make less extreme, but nonetheless dangerous, ideas seem moderate.  Far more immediate and practical digital developments are already on the horizon.

In order to protect the global dominance of the dollar/euro monetary system, as Lyons said in an interview earlier this year:

Both the Biden administration and the [European Union] have described digital currencies as an urgent priority. . . .It just so happens that [such currencies] would provide governments with totally unprecedented surveillance and control over all transactions, wherever in the world they occur, in real time. It would make fine-grained control of economic incentives – say setting limits over how much anyone can spend on fossil fuels each week before their money stops working or begins to have less purchasing power – much simpler, along with making tax evasion and any other illicit financial activity impossible. We’ve already seen a recent example in Canada of how useful this kind of control over financial activity could be to enforce ideological political control.

The result of today’s ongoing technological revolution is a level of cultural confusion, conflict, and social anxiety not seen since the Reformation.  For the Jewish writer/editor Alana Newhouse – whose essay, “Everything Is Broken,” Lyons refers to in his own text – the common sense humanity that gives decency to our social relations is being crushed flat and split apart.

Or at least it seems so.  And it’s being done, she notes, by “progressive activists and their oligarchic funders” in the name of “what they call social justice, but which has historically meant the transfer of enormous amounts of power and wealth to a select few.”

All of which sounds sobering.  And it is.  But Jesus said that the truth would make us free.  He didn’t say “comfortable.”  So where do these realities leave us as Christians?

They leave us in exactly the same place occupied by Augustine and a thousand other saints facing the anxieties, possibilities, and turmoil of their day.  “Everything is broken,” after all, is a pretty good description of Original Sin.  And Jesus Christ has already paid that particular debt.

We need to wake up and remember that great Christian minds like J.R.R. Tolkien and C.S. Lewis do not happen by chance; nor are they alone.  God doesn’t abandon his people.  We humans are the subjects of history, not its objects.  And there’s no predetermined “wrong side” of history unless we’re cowards, because history is simply the inanimate record of our choices – which we alone have the power to shape by choosing freely, with courage and moral character.  The future doesn’t exist until we create it.  And we create it with the content of our lives.

In the words of Alana Newhouse, “Sometimes the task of rebuilding – of accepting what has been broken and making things anew – is so daunting that it can almost feel easier to believe it can’t be done.  But it can.”

N.S. Lyons puts it even more forcefully:  A war is coming; “a war to defend the Normal from the Lie.  A war for the freedom to remain human.  A war that can and will be won only by [Lewis’s] Men with Chests.  This and no other is the true great war in our time – and indeed it is already here.  We have no choice but to muster our courage and fight it, or perish.”

*Image: Judith Beheading Holofernes by Artemisia Gentileschi, c. 1620 [Uffizi Gallery (Gallery of the Statues and Paintings), Florence, Italy]. Captivated by the Jewish widow’s beauty, the Assyrian general is decapitated by her. Her courage saves her people.

You may also enjoy some of our most popular columns from the last dozen years:

Fr. Gerald E. Murray’s The Crisis We Are Living