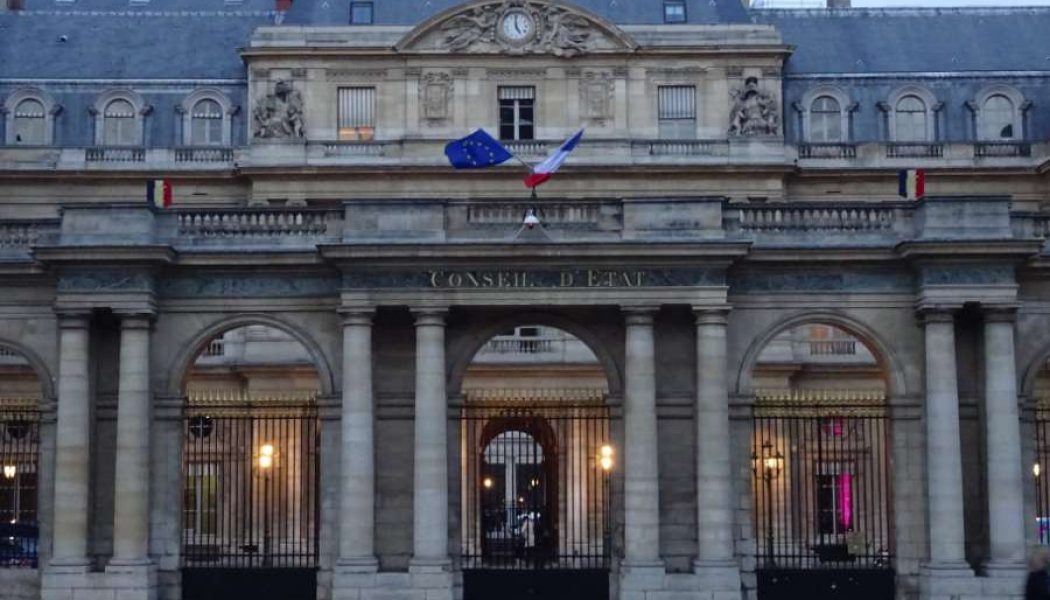 Rome Newsroom, Nov 30, 2020 / 10:00 am MT (CNA).- The French Council of State has ruled that a proposed 30-person limit on Masses and other forms of public worship is a “disproportionate” government measure and must be modified by Dec. 2.

The country’s Catholic bishops welcomed the decision Nov. 29, saying in a statement that “reason has been recognized.”

The bishops’ conference had submitted the urgent legal appeal with the administrative court two days prior, declaring that they had “a duty to ensure freedom of worship in our country.”

With its ruling, France’s highest administrative court gave Prime Minister Jean Castex three days to propose an alternative protocol to prevent the spread of the coronavirus at places of worship.

The prime minister met with a delegation of French bishops Sunday night to discuss a new gauge for the resumption of public Masses after France’s strict second lockdown.

The bishops had originally proposed a protocol of reopening public liturgies at a third of each church’s capacity, with increased social distancing.

“I found the prime minister to be fair after the decision of the Council of State,” Archbishop Éric de Moulins-Beaufort, president of the French bishops’ conference, said after the hour-long meeting, according to France Bleu radio network.

France’s minister of interior and director general of health were also present at the meeting at the prime minister’s residence, as well Bishop Dominique Blanchet of Belfort-Montbéliard, Bishop Olivier Leborgne of Arras, Archbishop Dominique Lebrun of Rouen, and Bishop Stanislas Lalanne of Pontoise.

Moulins-Beaufort said: “It went well. We told the prime minister that his brutal decision could have hurt some people. He understood it well.”

Moulins-Beaufort, the archbishop of Reims, has been a primary point of contact in the bishops’ negotiations with the French government since public Masses were suspended on Nov. 2.

On the night that the 30-person limit for the resumption of Masses was announced, Nov. 24, Moulins-Beaufort spoke on the telephone with President Emmanual Macron to communicate the French bishops’ disappointment.

France has been hit hard by the coronavirus pandemic, with more than 2.2 million recorded cases and over 52,000 deaths as of Nov. 30, according to the Johns Hopkins Coronavirus Resource Center.

Catholics in Paris have begun a novena, which will end on the Feast of the Immaculate Conception, to pray for an end to the coronavirus pandemic. They are asking for the intercession of St. Denis, St. Genevieve, St. Louis, St. Vincent de Paul, and other saints of the country known as the “Eldest Daughter of the Church.”

With the 30-person limit overturned, some Catholic churches resumed Sunday Masses Nov. 29 with an online system to reserve a spot at Mass.

In a homily in the Cathedral of Saint-Étienne in Toulouse, Fr. Simon d’Artigue said: “It is not in Mr. Macron or Mr. Castex … that we put our hope because they will always disappoint us.”