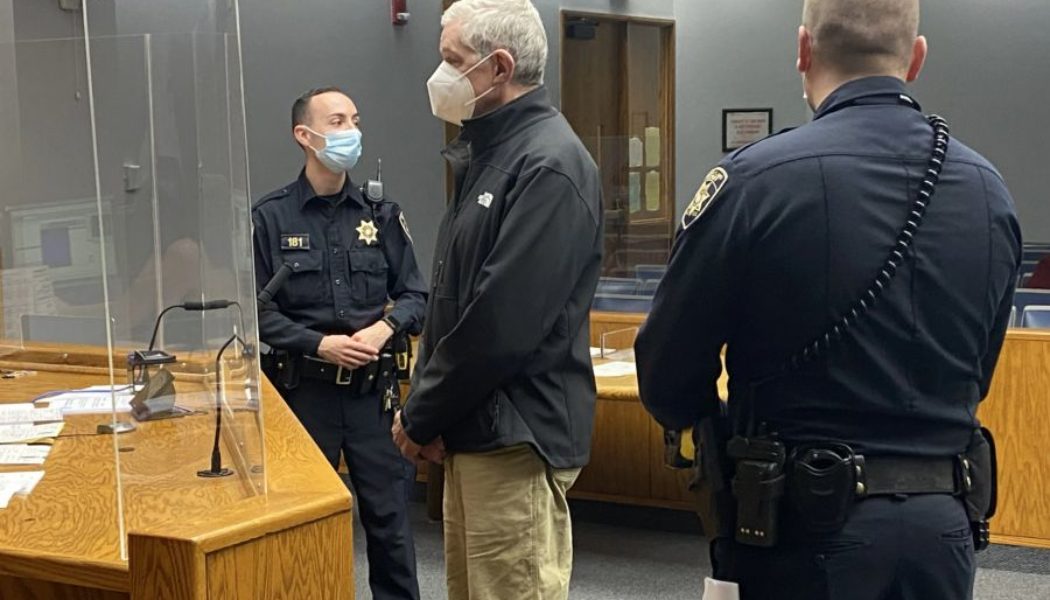 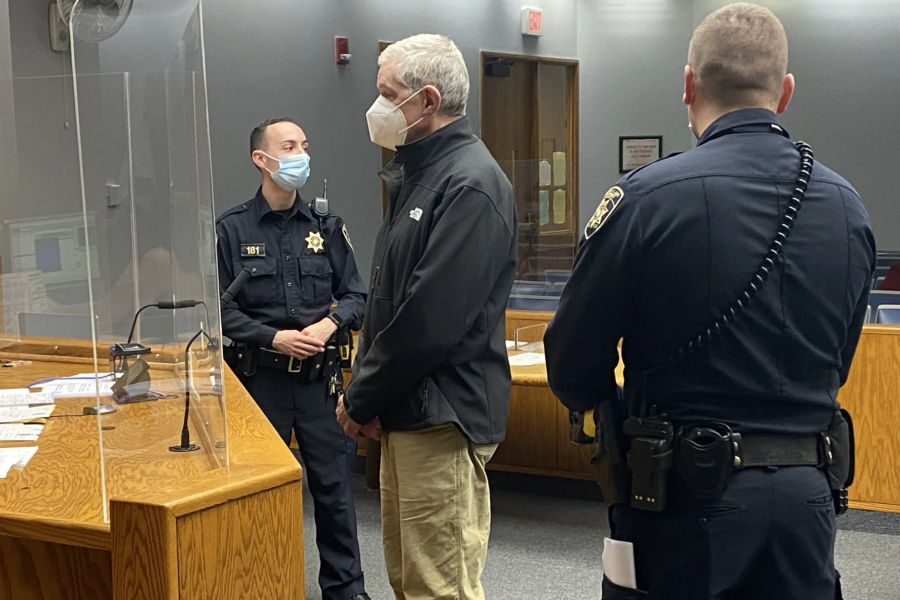 A court document from U.S. District Court for Kansas in Kansas City shows that Father Jackson was arrested on Friday. WPRI reported that the police department in Overland Park arrested him.

Father James Jackson, a Rhode Island priest who was arrested on federal and state child pornography charges in October last year, has been arrested in Kansas for allegedly violating the conditions of his release.

A court document from U.S. District Court for Kansas in Kansas City shows that Father Jackson was arrested on Friday, July 15. Danielle Thomas, a spokeswoman for the U.S. attorney’s office in Kansas, said that he was arrested in Kansas for allegedly violating the terms of his release. He is being transported to the U.S. District Court of Rhode Island to face charges there, she said.

Thomas added that he is not being charged in Kansas. She declined further comment.

Father Jackson, a member of the Priestly Fraternity of St. Peter, was the former pastor of St. Mary’s Church in Providence. He was arrested on Oct. 30 by the Rhode Island State Police after an investigation by a Rhode Island computer crimes task force.

Under the terms of his release from federal court in November, Father Jackson was allowed to return to his home state of Kansas to live with a relative while waiting for the charges to be adjudicated.

Jim Martin, a spokesman for the U.S. District Court of Rhode Island, said that Father Jackson was arrested for allegedly violating the terms of his “pre-trial” release. It’s unclear when Jackson will be returning to Rhode Island, he said. He added that “the nature of the violation has not been disclosed publicly.”

The Rhode Island charges came after the state police had executed a search warrant that day at his parish and arrested Father Jackson after determining that he was the owner of large amounts of child sex-abuse material found on an external hard drive in an office area near his bedroom, an affidavit states.

Father Jackson was originally charged with both federal and state offenses, but the state charges were dropped as a procedural move in January.

The federal charges of distributing child pornography are punishable by up to 20 years in federal prison, with a minimum mandatory term of incarceration of five years. Possessing and accessing with intent to view child pornography, his other federal charge, is punishable by up to 20 years of incarceration. His trial is set for September.