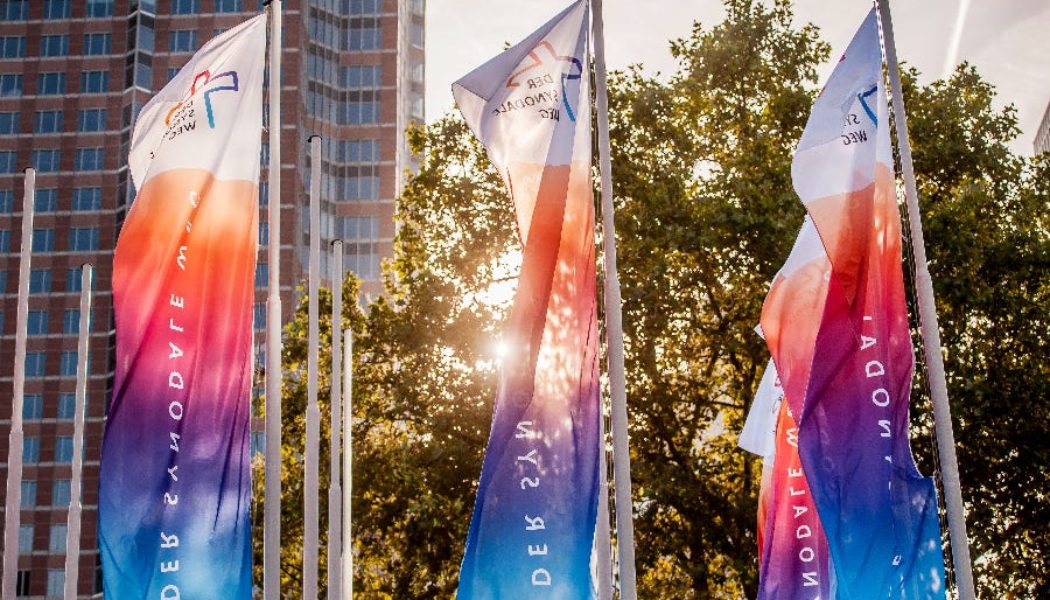 Organizers have confirmed that participants in Germany’s “synodal way” will vote next month on a controversial proposal that would create a powerful permanent “synodal council” to oversee the local Church.

The organizers announced on Aug. 22 that a total of 14 papers will be put to a vote at the initiative’s fourth plenary assembly in Frankfurt on Sept. 8-10.

They include a text entitled “Sustainable strengthening of Synodality: A Synodal Council for the Catholic Church in Germany,” which will have its second reading on Sept. 9.

If the document passes its second reading, it will be formally adopted as a resolution of the synodal way, a multi-year process bringing together German bishops and lay people to discuss four main topics: power, the priesthood, women in the Church, and sexual morality.

The vote will be watched closely as it follows a Vatican intervention in July underlining that the synodal way has no power “to compel the bishops and the faithful to adopt new ways of governance and new approaches to doctrine and morals.”

Commentators have speculated that the intervention by the Vatican’s Secretariat of State was prompted by the “synodal council” proposal. But others believe it was triggered by broader concerns that German dioceses would implement synodal way decisions before next year’s synod on synodality in Rome.

A handful of German bishops have signed a document known as the Frankfurt Declaration, promising to enact synodal way resolutions “in our dioceses and parishes, in schools and charitable institutions.” They include bishops’ conference chairman Bishop Georg Bätzing and deputy chairman Bishop Franz-Josef Bode.

The push for a synodal council has generated a backlash in Germany, with the theologian Cardinal Walter Kasper leading the criticisms.

“Synods cannot be made institutionally permanent,” the former president of the Pontifical Council for Promoting Christian Unity said in June. “The tradition of the Church does not know a synodal church government. A synodical supreme council, such as is now taken into the prospect, has no support in all constitutional history. It would not be a renewal but an outrageous innovation.”

The first reading of the synodal council text took place at the synodal way’s second plenary assembly in the fall of 2021. The draft text was endorsed by 138 votes in favor, 32 against, and 9 abstentions (with a total of 212 delegates present), then passed to a working group for further consideration.

The revised text that will be voted on next month calls for the creation of a “synodal committee” comprising 27 diocesan bishops, 27 members elected by the influential lay Central Committee of German Catholics (ZdK), and 10 members elected by both the bishops and the ZdK.

The synodal committee would lay the groundwork for the creation of the synodal council, while making “fundamental decisions” on budgetary issues at a national level.

The council would meet in public and be chaired jointly by the chairman of the German bishops’ conference and ZdK president. It would also be “supported by a permanent secretariat, adequately staffed and financed.”

At next month’s meeting, five texts will face their first vote. Nine will be voted on for a second time, including papers on the “Magisterial reassessment of homosexuality,” “Women in ministries and offices in the Church,” and ending mandatory priestly celibacy.