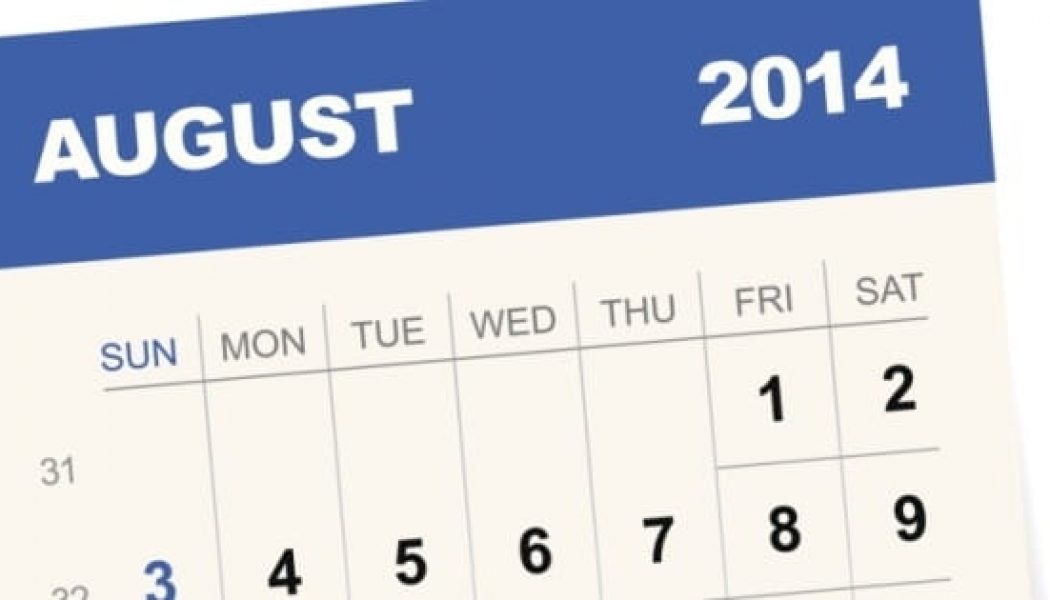 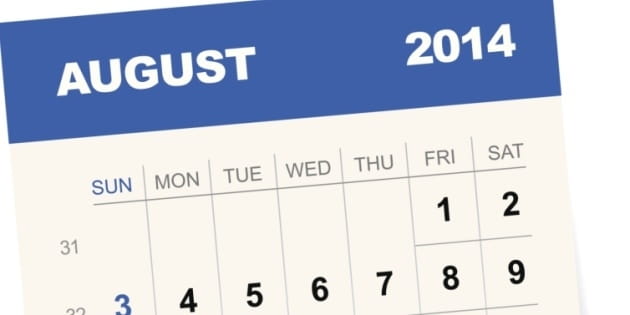 Was this August the worst month ever?

We could go on…and on. Little wonder that Fastcompany.com asked Was This August The Worst Month Ever?

So, was it? Social media analysis firm General Sentiment said its data agreed, with this August generating the most negative social media sentiment for about three years.

But another set of analysts found that “though we might be feeling less happy about the news this August and expressing more thoughts negatively in general, it seems like we haven’t been complaining about it as much as we have in previous months.”

Which only goes to show the value of many statistics!

Shielding from the worst
However, there’s no question that the never-ending tsunami of bad news does impact our mental and emotional health with inevitable knock-on effects for our bodily health and relationships. If you watch beheadings don’t be surprised if it messes up your head.

Believe it or not, we are actually not morally obliged to know everything that’s going on the world all the time, especially the really bad stuff. Just because we can, doesn’t mean we must.

Expecting the worst
Although there are many views of how the endtimes will unfold, many believe Bible passages like Matthew 24, Revelation, and 1 Timothy 4:1-4 teach that things are going to get much worse towards the end and that we should look out for such trends and prepare for the end. So let’s use these horrific events to remind us that the end is nearer today than it was yesterday, to make sure of our own salvation, and to call others to get ready too.

Measuring the worst
As we’ve seen above, it’s not easy to gauge what month is the worst when we base it on human sentiment. There can be the most horrific events going on the world, but if it doesn’t impact my little world then I probably won’t be too concerned. If my little world, though, gets turned upside down by unemployment, illness, or some other personal disaster, then, sure, the world is coming to an end.

Taking God’s Word as our basis for measuring what is best and worst, we will come to quite different conclusions.

The second worst day was the day sin entered the world through the fall of Adam and Eve. The very worst day though was when the Son was dispatched from this world by the sin of men and women. Nothing before or since outranks the evil of that day. Light came into the world and people loved darkness rather than light. In fact they hated and extinguished the light.

But, the worst day for the world can become the best day for us if we take Christ’s suffering and death as done in our place for our salvation.

The Worst Is Yet To Be
If we do not take Christ’s life, death, and life for our salvation, there awaits a far worse day ahead for us. An eternal night, actually. Use these images and stories to remind you of what hell will be like, who will be there, and what torments they will be inflicting there forever. These events really do give us a little taste of hell on earth. Use that bitter taste to drive you to heavenly safety in Christ Jesus.

David Murray is Professor of Old Testament and Practical Theology at Puritan Reformed Theological Seminary. He blogs at HeadHeartHand and you can follow him on Twitter @DavidPMurray.