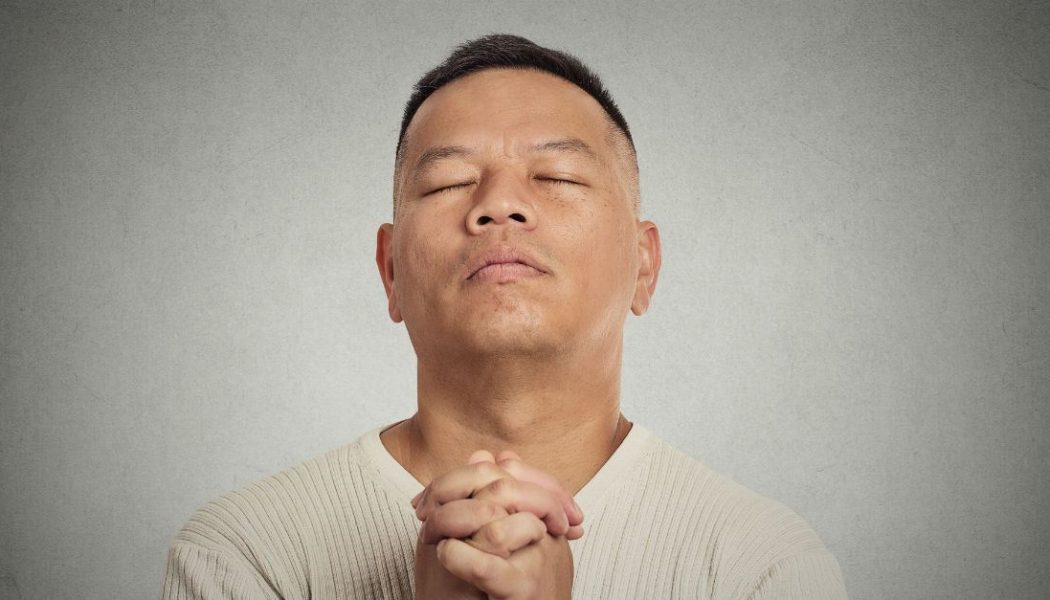 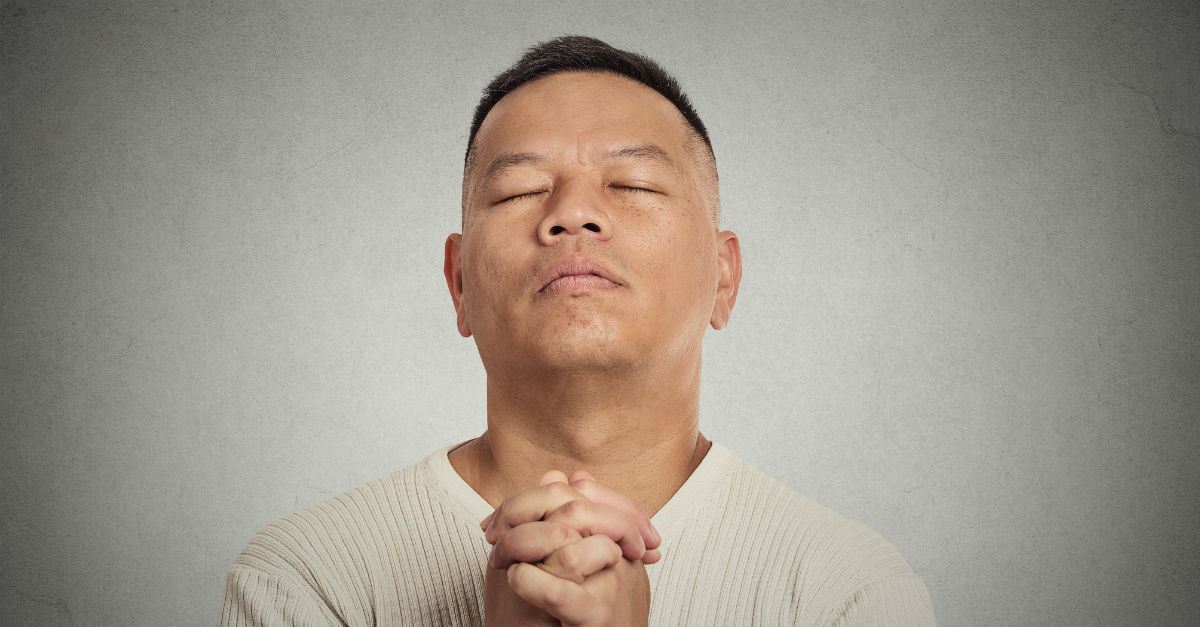 The Meaning of Jehovah Shalom

Jehovah Shalom, translated “The Lord is Peace,” is one of many Old Testament names for God and is first used by Gideon when the angel of the Lord appeared to him at Ophrah in Judges chapter six.

In the days of Gideon, the children of Israel were living in a constant state of fear and trepidation. The Midianites, a once defeated enemy, had reemerged from the East and begun plundering Israel with an overwhelming mob-like force. Gideon was not immune from the surge of anxiety and wave of uncertainty that had swept the nation.

In fact, as Matthew Henrywrites, “distressed; he (Gideon) was threshing his wheat, not in the proper place, but by the wine-press, in some private, unsuspected corner, for fear of the Midianites.” Fearful of attack and worried about the safety of their families, the Israelites, like Gideon took to hiding in dens, “in the mountains and the caves and the strongholds” (Judges 6:2).

It was in this season of personal and national unrest that the angel of the Lord appeared to Gideon at Ophrah, commissioning him to lead Israel and deliver them from their tormentors. As Matthew Henrywrites, “the day of the greatest distress is God’s time to appear for people’s relief.” This was certainly true of Gideon’s calling.

At Ophrah, the Lord reminded the newly minted warrior and soon-to-be judge that He, the Lord, had been with the Israelites every stage of their journey and was with them still (Judges 6:8-10).

He was with Gideon in the present (Judges 6:12), and He would be with him in the trials and battles to come (Judges 6:14,16). As the Lord had strengthened Joshua on the eve of entering the Promised Land (Joshua 1:9), the Lord encouraged Gideon, “peace to you, do not fear, you shall not die” (Judges 6:23).

Overwhelmed by the confirmation and commendation of the Lord, Gideon built an altar at Ophrah of the Abiezrites and named it “The Lord is Peace” or “Jehovah Shalom,” a tribute and reminder of the Lord’s provision and promise of peace.

The Significance of Jehovah Shalom

As we often see in Scripture, the names of God reveal significant attributes of His nature. This is especially true of Jehovah Shalom.

On numerous occasions in the Old Testament, the God of Israel distinguished Himself from the false gods of surrounding peoples by making His presence known in the midst of Israel.  (Zephaniah 3:17). Jehovah was very much alive and invested in the well-being of His covenant people. More importantly, He was active in pursuing and maintaining an intimate relationship with His children, something no other people or god could boast in.

However, despite the many manifestations of God’s presence, it was common for the children of Israel to grow weary of surrounding powers or present circumstances. In their fear, the Israelites would often forget God’s miracles and let go of His promises. In doing so, their fear and forgetfulness were the precursors to sin that eventually separated them from the blessing of God’s presence.

Yet even in their spiritual lapses, forgetfulness, and unfaithfulness, God never abandoned His people. He was always near to:

When the Israelites kept their eyes on the Lord, obeyed His commands, and held on to His promises, they found peace in His presence. As it is written in Isaiah, “the steadfast of mind You will keep in perfect peace, because he trusts in you” (Isaiah 26:3).

According to Dr. Tony Evans, God is “the one who brings calm where there is chaos, stability where there is struggle.” Those who trusted in Him found comfort and calm in the midst of the worst storms, struggles, or battles.

The Relevance of Jehovah Shalom Today

Hebrews 13:8 says that, “Jesus Christ is the same yesterday, today, and forever.” The power of Jehovah Shalom and the peace He offers are very much present and available to His children and church today.

God is always true to His promises. Scripture reminds us that He is faithful to provide an abundance of peace to all who call upon His name and choose to abide in His presence.

Jesus knew that His followers, both present and future, would face challenges and dangers in their ministry, but He didn’t want them (or us) to live in fear. He said, “peace I leave with you; My peace I give to you; not as the world gives do I give to you. Do not let your heart be troubled, nor let it be fearful” (John 14:27).

Furthermore, He reminded us that, “these things I have spoken to you, so that in Me you may have peace. In the world you have tribulation but take courage; I have overcome the world” (John 16:33). In His presence, we have the power to overcome the stress of the present or anxiety and of the future. As 1 Peter 5:7 says, we are to “cast all of our cares and anxiety on Him because He cares for us.”

Peace is the antithesis of fear. It provides perspective, encourages hope, builds confidence, inspires courage, and affirms trust in the power of God.

In a world where people are increasingly overwhelmed by stress, conflict, depression, anxiety, and financial, emotional, and physical uncertainty, the presence of Jehovah Shalom provides a peace that passes all understanding (Philippians 4:6). This is why thosewho are consistently immersed in the presence of God and rely on Him for strength bear the fruit of peace in their own lives, which further ministers to those around them (Galatians 5:22).

All who are filled with fear, anxiety, doubt, stress, or uncertainty can trust that Jehovah Shalom cares for them and will never leave them. As it is written in 2 Thessalonians,“now may the God of hope fill you with all joy and peace in believing, so that you will abound in hope by the power of the Holy Spirit” (2 Thessalonians 3:16).

We cannot control the uncertainties and circumstances of life, but in the presence of Jehovah Shalom, we can find hope, joy, strength, and peace to face each day.

Joel Ryan is an LA-based children’s and young adult author who teaches writing and communications at Life Pacific University. As a former youth pastor, he has a heart for young adults and is passionate about engaging youth through film, literature, and theater. His blog, Perspectives Off the Page, discusses the creative and spiritual life through story and art.