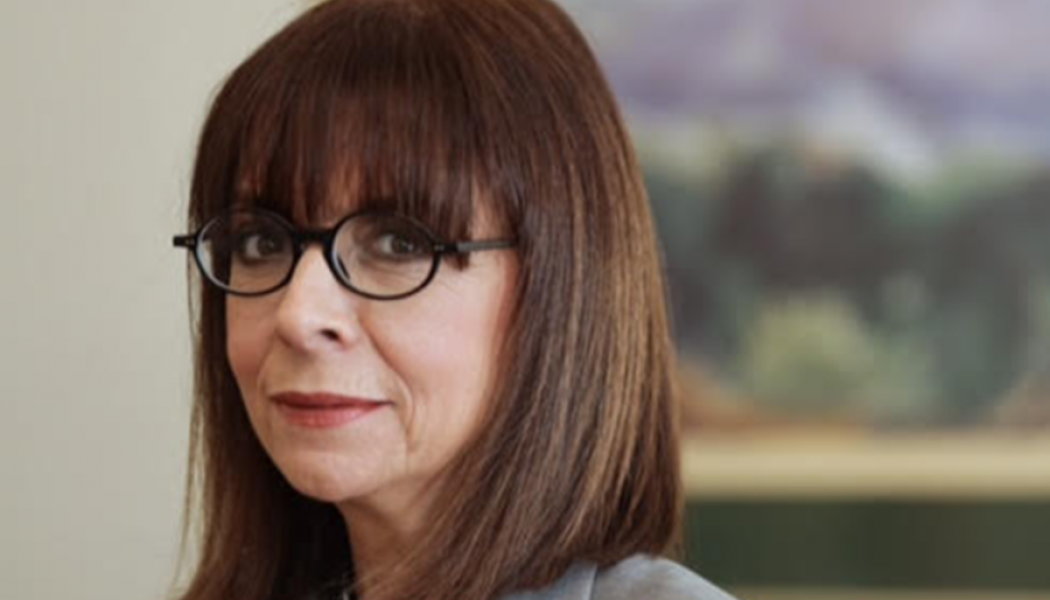 Rome Newsroom, Jul 21, 2020 / 08:10 am MT (CNA).- The president of Greece called Pope Francis Monday urging the pope to advocate for the preservation of the status quo regarding Hagia Sophia, which is due to be reverted to a mosque this week.

In a phone call July 20, Greek President Katerina Sakellaropoulou told the pope that Turkey’s decision “deeply hurts those who consider this top symbol of Christianity to belong to humanity and the world’s cultural heritage,” according to a statement from the president’s office.

She said that the move should be “explicitly and unequivocally condemned” by the international community, and asked Pope Francis to help garner international support so that the Turkish leadership revokes its decision and restores Hagia Sophia to the status of a protected monument.

According to the Greek government communiqué, Pope Francis acknowledged the political motives of Turkish president Recep Tayyip Erdoğan’s decision, which Sakellaropoulou described as diverting Turkey from the values of the secular state and the principles of tolerance and pluralism.

The pope also expressed his gratitude to Greece for its efforts in receiving refugees and migrants, and said he hoped that conditions would allow him to act on the president’s invitation to visit the country in 2021.

I asked @Pontifex to use his influence to raise the awareness of the international community about the conversion of #HagiaSophia into a mosque. I stressed that this decision by Turkey undermines the foundations of tolerance and deepens the rift between cultures and religions.

The Greek president’s call came after reports that President Erdoğan had invited Pope Francis to be a guest at the July 24 ceremony reopening Hagia Sophia as the Ayasofya Mosque.

Hagia Sophia is an UNESCO World Heritage Site and the former cathedral of Holy Wisdom in Istanbul. It was founded in 537 under the Emperor Justinian.

For a time it was the biggest building in the world and the largest Christian church. It served as the cathedral of the Patriarch of Constantinople before and after the Great Schism split Western and Eastern Christianity.

After the Ottoman capture of Constantinople in 1453, the cathedral was converted into a mosque. Under the Ottomans, architects added minarets and buttresses to preserve the building, but the mosaics showing Christian imagery were whitewashed and covered.

In 1934, under the leadership of President Mustafa Kemal Atatürk, the founder of modern Turkey after the fall of the Ottoman Empire, the mosque was turned into a museum.

The conversion of Hagia Sophia into a museum was considered a symbol of the Atatürk government’s commitment to building a secular republic. Mosaics were uncovered, including depictions of Christ, the Virgin Mary, John the Baptist, Justinian I, and the Byzantine Empress Zoë Porphyrogenita.

When the museum reopens for worship as a mosque, it is believed that the mosaics will have to be covered during Muslim prayers, as well as the seraph figures located in the high basilica dome.

Pope Francis has previously expressed sadness following Turkey’s decision to convert the former Byzantine cathedral of Hagia Sophia back into a mosque.

The pope spoke out two days after Erdoğan signed a decree July 10 turning the sixth-century edifice into an Islamic place of worship.

“And the sea carries me a little farther away in my thoughts: to Istanbul. I think of Hagia Sophia, and I am very saddened,” Pope Francis said in his Angelus address July 12.