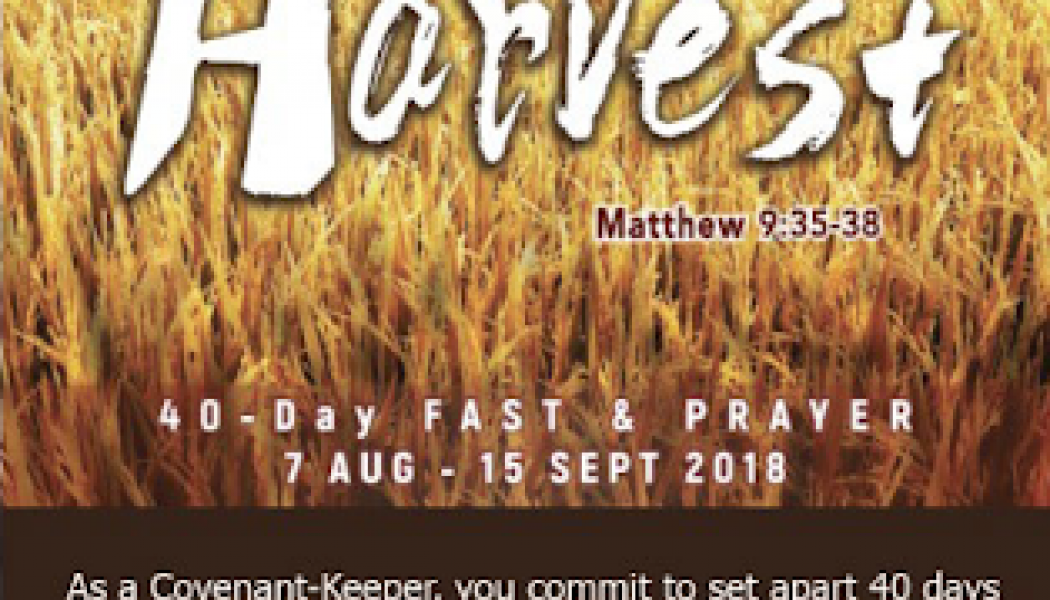 By sending off workers to the harvest fields

The Lord of the harvest is building His Bride who will unconditionally to enhance the work of the Kingdom/global missions.

James Brooke was the first “white rajah” who ruled Sarawak from 1841, and the legacy of the Brooke Dynasty and the British can be seen today through many colonial buildings in Kuching.  Sarawak is the only state in Malaysia were Christianity is the major religion (44%), followed by Islam (30%) and Chinese (24.5%).  The Christians in Sarawak are mainly Ibanese, Chinese, Bidayuh, Lumbawang, Kelabit and Other Bumiputeras.

Focusing on praying and implementing mission work on the Great Commission