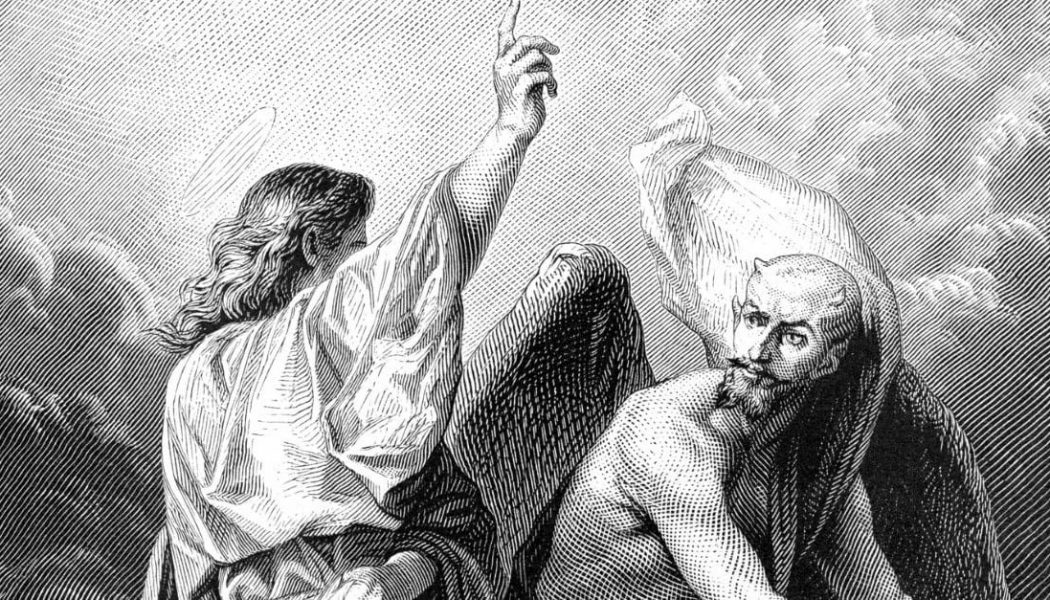 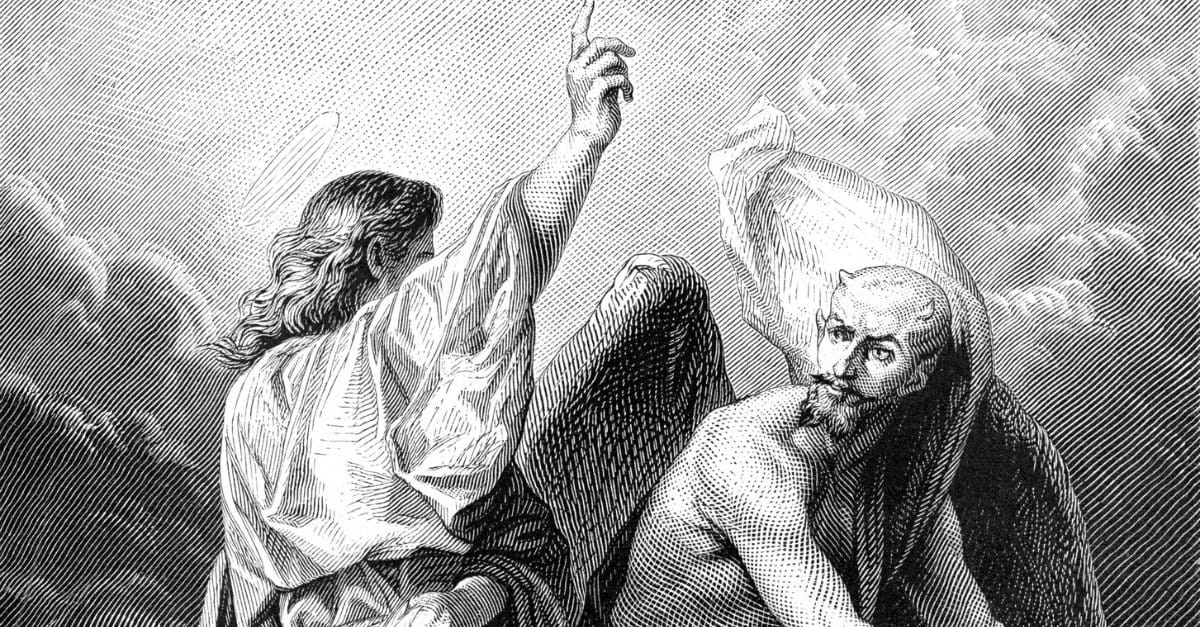 The story of Lucifer’s fall is described in two key Old Testament chapters—Ezekiel 28 and Isaiah 14. Let’s briefly look at both of these.

It would seem from the context of Ezekiel 28 that the first ten verses of this chapter are dealing with a human leader. Then, starting in verse 11 and on through verse 19, Lucifer is the focus of discussion.

The Fall of Lucifer in the Bible

What is the rationale for the conclusion that these latter verses refer to the fall of Lucifer? Whereas the first ten verses in this chapter speak about the ruler of Tyre (who was condemned for claiming to be a god though he was just a man), the discussion moves to the king of starting in verse 11. Many scholars believe that though there was a human “ruler” of , the real “king” of was Satan, for it was he who was ultimately at work in this anti-God city and it was he who worked through the human ruler of the city.

Some have suggested that these verses may actually be dealing with a human king of who was empowered by Satan. Perhaps the historic king of was a tool of Satan, possibly even indwelt by him. In describing this king, Ezekiel also gives us glimpses of the superhuman creature, Satan, who was using, if not indwelling, him.

Now, there are things that are true of this “king” that—at least ultimately—cannot be said to be true of human beings. For example, the king is portrayed as having a different nature from man (he is a cherub, verse 14); he had a different position from man (he was blameless and sinless, verse 15); he was in a different realm from man (the holy mount of God, verses 13,14); he received a different judgment from man (he was cast out of the mountain of God and thrown to the earth, verse 16); and the superlatives used to describe him don’t seem to fit that of a normal human being (“full of wisdom,” “perfect in beauty,” and having “the seal of perfection,” verse 12 NASB).

Who is Lucifer, Why did He Rebel?

Our text tells us that this king was a created being and left the creative hand of God in a perfect state (Ezekiel 28:12,15). And he remained perfect in his ways until iniquity was found in him (verse 15b). What was this iniquity? We read in verse 17, “Your heart became proud on account of your beauty, and you corrupted your wisdom because of your splendor.” Lucifer apparently became so impressed with his own beauty, intelligence, power, and position that he began to desire for himself the honor and glory that belonged to God alone. The sin that corrupted Lucifer was self-generated pride.

Apparently, this represents the actual beginning of sin in the universe—preceding the fall of the human Adam by an indeterminate time. Sin originated in the free will of Lucifer in which—with full understanding of the issues involved—he chose to rebel against the Creator.

This mighty angelic being was rightfully judged by God: “I threw you to the earth” (Ezekiel 28:18). This doesn’t mean that Satan had no further access to heaven, for other Scripture verses clearly indicate that Satan maintained this access even after his fall (Job 1:6-12; Zechariah 3:1,2). However, Ezekiel 28:18 indicates that Satan was absolutely and completely cast out of God’s heavenly government and his place of authority (Luke 10:18).

Isaiah 14:12-17 is another Old Testament passage that may refer to the fall of Lucifer. We must be frank in admitting that some Bible scholars see no reference whatsoever to Lucifer in this passage. It is argued that the being mentioned in this verse is referred to as a man (Isaiah 14:16); is compared with other kings on the earth (verse 18); and the words, “How you have fallen from heaven” (verse 12), is alleged to refer to a fall from great political heights.

There are other scholars who interpret this passage as referring only to the fall of Lucifer, with no reference whatsoever to a human king. The argument here is that the description of this being is beyond humanness and hence could not refer to a mere mortal man.

There is a third view that I think is preferable to the two views above. This view sees Isaiah 14:12-17 as having a dual reference. It may be that verses 4 through 11 deal with an actual king of . Then, in verses 12 through 17, we find a dual reference that includes not just the king of but a typological description of Lucifer as well.

It is significant that the language used to describe this being fits other passages in the Bible that speak about Satan. For example, the five “I wills” in Isaiah 14 indicate an element of pride, which was also evidenced in Ezekiel 28:17 (cf. 1 Timothy 3:6 which makes reference to Satan’s conceit).

As a result of this heinous sin against God, Lucifer was banished from living in heaven (Isaiah 14:12). He became corrupt, and his name changed from Lucifer (“morning star”) to Satan (“adversary”). His power became completely perverted (Isaiah 14:12,16,17). And his destiny, following the second coming of Christ, is to be bound in a pit during the 1000-year millennial kingdom over which Christ will rule (Revelation 20:3), and eventually will be thrown into the lake of fire (Matthew 25:41).

Ron Rhodes, president of Reasoning from the Scriptures Ministries, is heard regularly on nationwide radio and is the author of  Christianity According to the Bible and The 10 Things You Need to Know About Islam. He holds Th.M. and Th.D. degrees from Dallas Theological Seminary. Visit his website at ronrhodes.org. 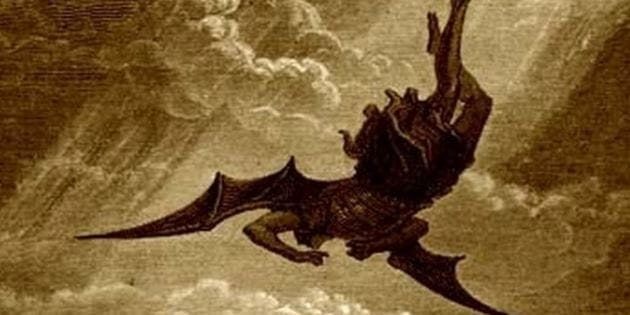