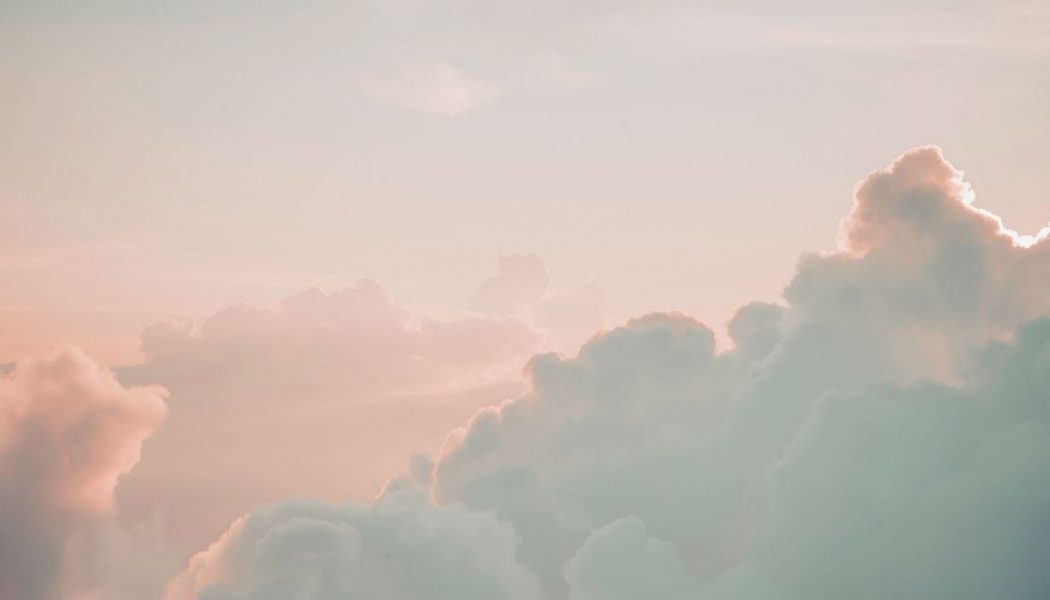 What most clearly foretold the ascension of Christ to heaven is in Psalm 68:18, which is quoted by the apostle Paul and applied to the ascension of Christ (Ephesians 4:8-10), and all the parts of it agree with him. Jesus is the Lord that was among the angels in Sinai, who spoke to Moses there; and from whom he received the oracles of God to give to Israel. He is the God of salvation, the author of it to his people. And of him it may be truly said, that he “ascended on high,” far above all heavens, the visible heavens, the starry heavens, and into the third heaven, the more glorious seat of the divine Majesty.

Jesus has led “captivity captive” – either those who had been prisoners in the grave, but freed by him, and who went with him to heaven, or the enemies of his people who have led them captive. The allusion is to leading captives in triumph for victories obtained.

Christ “received,” upon his ascension, “gifts for men,” and, as the apostle expresses it, “gave” them to us. He received them in order to give them; and he gave them in consequence of receiving them. In fact, he received them for, and gave them to, “rebellious” men, as all by nature are “foolish and disobedient.” Such a one was the apostle Paul, as the account of him and his own confessions show, who received a large measure of those gifts of grace.

The end of bestowing those gifts was “That the Lord God might dwell among men,” gathered out of the world, through the ministry of the Bible, into gospel churches, which are built up for an habitation for God through the Spirit.

Adapted from A Body of Doctrinal Divinity, Book 5, Chapter 7, by John Gill. 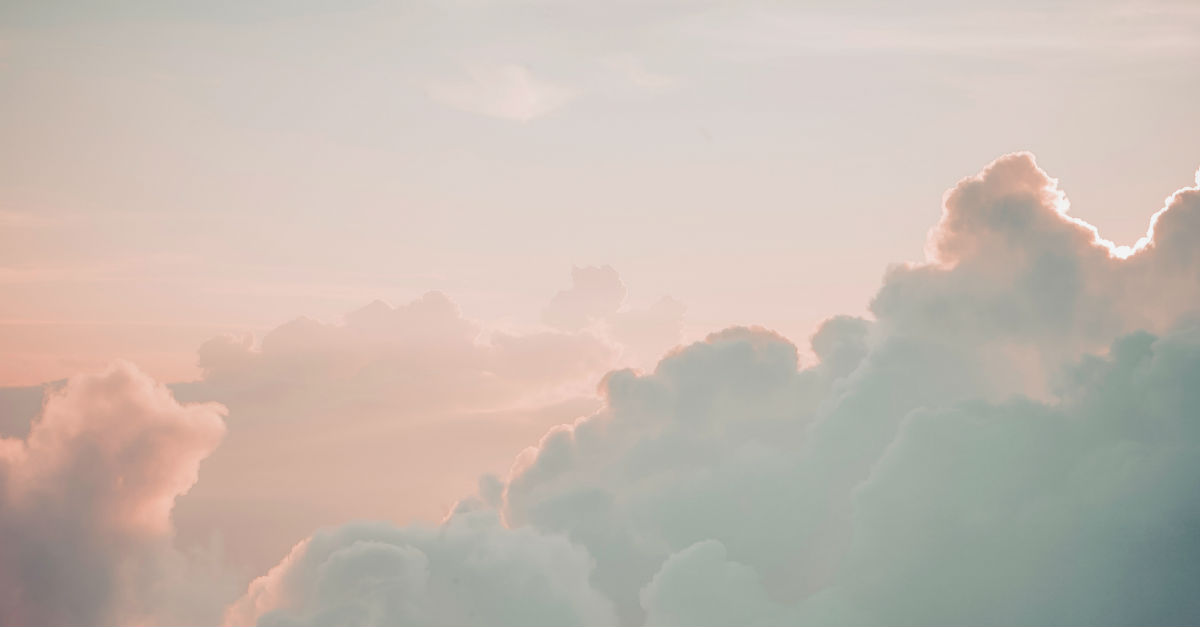