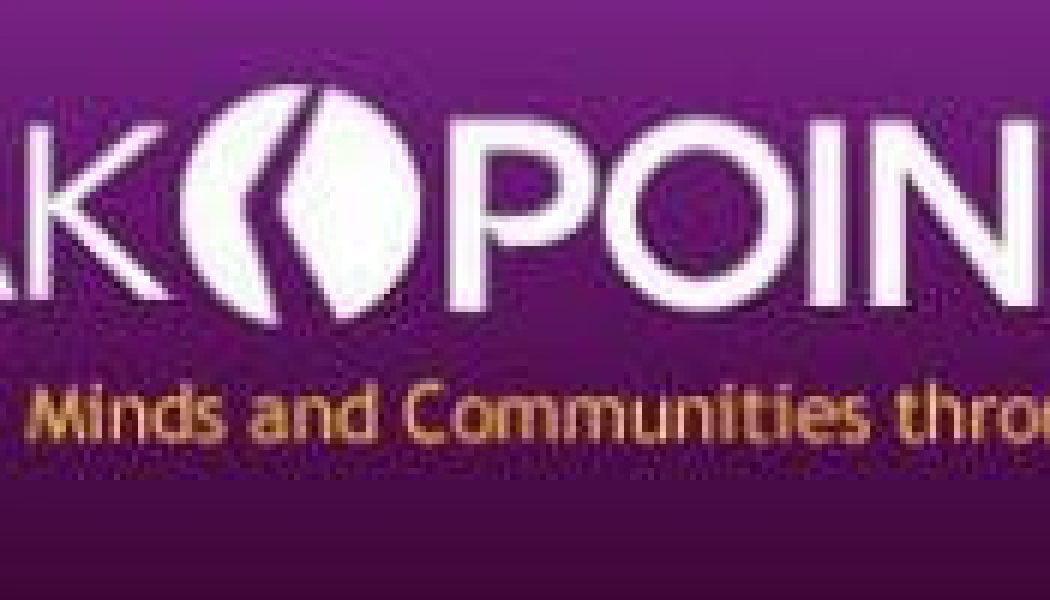 Last week, the Supreme Court agreed to hear a case that could do for same-sex marriage what Roe v. Wade did for abortion-on-demand.

What concerns me, besides the obvious prospect of having marriage permanently redefined in American law, is the impact of such a ruling on religious freedom. As you know from listening to BreakPoint, there is ample reason for concern on that score. Recent events have demonstrated that the clash between gay rights and religious freedom is a zero-sum game.

That’s why a recent column by Frank Bruni of the New York Times concerned me so profoundly.

From the start, Bruni, who is himself gay, demonstrates that he does not, or perhaps cannot, understand this issue. He begins by telling readers that he “chafes” at being called “a threat to your religious liberty.”

He then goes on to dispute the idea that allowing “men who have romantic relationships with other men and maybe want to marry them” will somehow run roughshod over someone’s creed. In fact, he calls such a belief “absurd.”

Bruni calls “the deference that many politicians show” to religious liberty concerns that are raised by same-sex marriage and gay rights “an illustration of religion’s favored status in a country that’s still working out this separation-of-church-and-state business and hasn’t yet gotten it quite right.”

Not surprisingly, he compares those raising the issue of religious freedom to segregationists whom, he is quick to remind his readers, also claimed religious warrant.  He ends by saying that “I support the right of people to believe what they do and say what they wish — in their pews, homes and hearts. But outside of those places? You must put up with me, just as I put up with you.”

Of course, he supports no such thing. Bruni’s definition of “putting up” with religious believers can be summed up in a phrase he is no doubt familiar with: the closet.

Imagine that the shoe were on the other foot and a Christian wrote that he supported the right of gay people to “do what they wish in their clubs, homes, and hearts” but that outside the subject must not be broached. Bruni would certainly reject that idea as “bigotry.”

Yet, Bruni and others clearly want to stuff Christians into the closet that they recently escaped.

As to the idea that same-sex marriage and gay rights more generally pose a threat to religious liberty, that isn’t a Christian creation. More than a decade ago, Chai Feldman of Georgetown Law School, wrote about what she saw as the emerging conflict between gay rights laws and religious freedom.

As she put it, “When we pass a law that says you may not discriminate on the basis of sexual orientation, we are burdening those who have an alternative moral assessment of gay men and lesbians.”

For Feldman, who is herself gay, most of the time protecting the “dignity” of the gay person should trump religious freedom. As she told Maggie Gallagher, “I’m having a hard time coming up with any case in which religious liberty should win.”

Now, obviously I disagree with Feldman on the priority we should accord religious freedom. But I give her credit for recognizing the conflict, something that seems to completely escape Frank Bruni. For him, the conflict, along with those who disagree with him, is something best left in—you guessed it—the closet.

BreakPoint is a Christian worldview ministry that seeks to build and resource a movement of Christians committed to living and defending Christian worldview in all areas of life. Begun by Chuck Colson in 1991 as a daily radio broadcast, BreakPoint provides a Christian perspective on today’s news and trends via radio, interactive media, and print. Today BreakPoint commentaries, co-hosted by Eric Metaxas and John Stonestreet, air daily on more than 1,200 outlets with an estimated weekly listening audience of eight million people. Feel free to contact us at BreakPoint.org where you can read and search answers to common questions.

Eric Metaxas is a co-host of BreakPoint Radio and a best-selling author whose biographies, children’s books, and popular apologetics have been translated into more than a dozen languages. 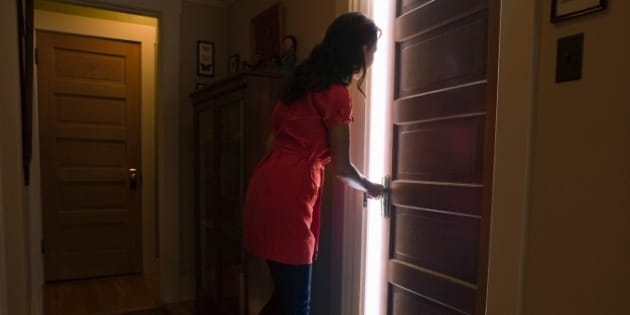