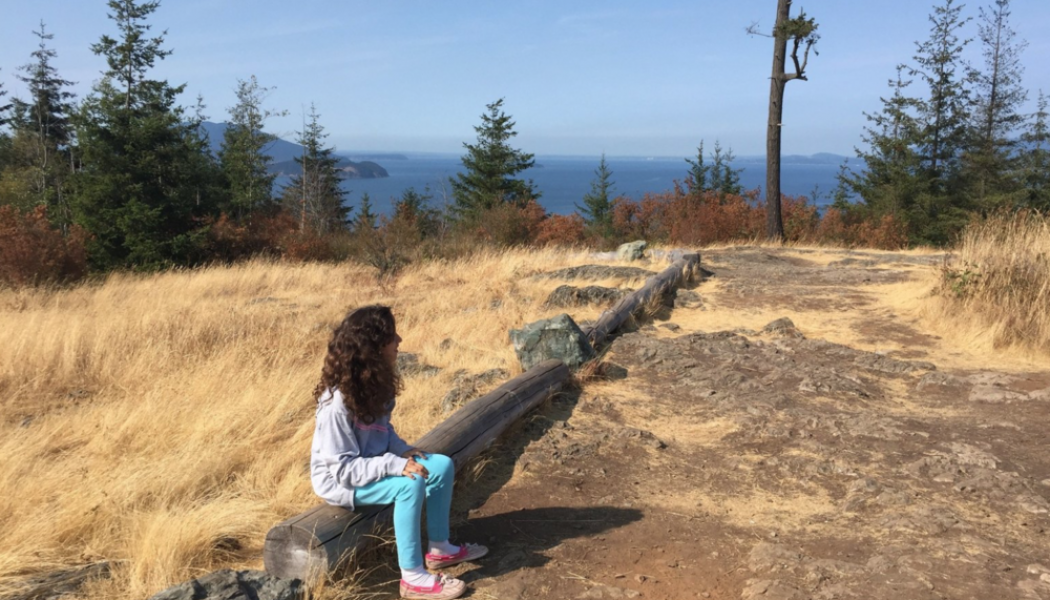 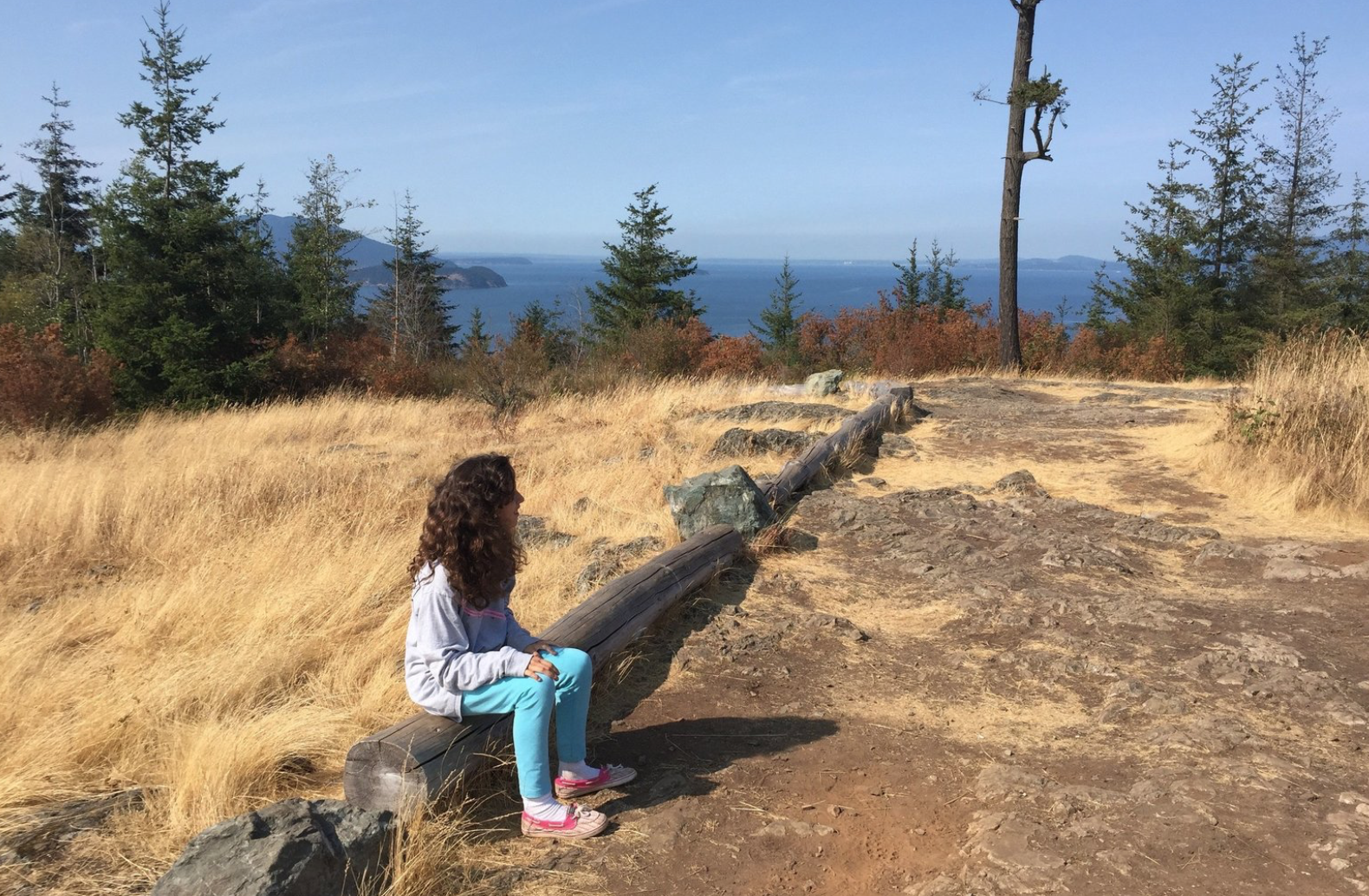 On one level, this week’s think piece is not about religion. Then again, it is a personal and transparent piece from The Seattle Times — written by GetReligion contributor Julia Duin, a veteran religion-beat professional.

It’s a piece about what it’s like to travel with one or more children with “hidden disabilities.” She is talking about PTSD, autism, anxiety disorders and other intense conditions that, to be blunt, may not immediately be obvious to people at nearby restaurant tables, in lines at theater parks or jammed into adjacent airplane seats.

OK, what about people of various ages who are settled in for peace and quiet, or even transcendence, in a nearby pew during Mass?

So read Duin’s article and picture that scene in your mind. Look for the situations that religious leaders of all kind need to stop and think about, in terms of their own communities, activities and facilities. Think about that as you read this:

You’ve seen them at the airport, at the beach or in a restaurant. A child is thrashing or kicking or on the ground while a desperate parent hovers nearby, trying to ignore angry glances from passersby. I know because I’ve been that anguished parent.

In the past, families were stuck, barely venturing outside the county, certainly not on an overnight trip. Travel meant potential trauma minefields, and unfortunately, we live in a world where bystanders are more apt to call the police or Child Protective Services than offer help to the parents.

Can you see the potential for any of that in, oh, a loud suburban megachurch?

What happens when you put children with hidden disabilities in a theater-like sanctuary with a rock band, seats close together, lots of singing, flashing lights and even friendly people who want to enthusiastically and suddenly hug them just after the announcements?

What if there is a fellowship meal that everyone is expected to attend — to build the spiritual ties that bind — and they immediately run out of cheese pizza (or whatever the magic food is that brings some degree of calm)?

How many pastors or priests understand that there are children who really do need to chew gum all of the time, just trying to remain calm?

There are potential religion-news features here. How big?

Well, Duin was writing to a local audience. Still, do the math:

About 5.1% of Washington state’s 7-plus million adult residents live with serious mental health conditions such as schizophrenia, bipolar disorder and depression. The state branch of the National Alliance on Mental Illness says 50% of all mental illnesses kick in by the time a child is 14.

That is the age of my daughter, who is institutionalized due to mental health issues stemming from two years of neglect in an orphanage in Kazakhstan. I’ve had to drag her out of restaurants before she exploded in anger, pull her off a ski slope after she yelled at the instructors and make excuses to Airbnb hosts as to why a teenager will not stop screaming. During our last real vacation in Canada, she was so violent, I had to give her Nyquil just to get her across the border.

My situation is not unique, and there is a huge mental-health complex of doctors, hospitals, clinics, therapists, respite workers, inpatient centers, social workers and counselors in this region serving families like mine.

Our presence is significant enough that in October, Seattle-Tacoma International Airport became the first airport in the country to launch a program for travelers with “hidden disabilities.”

How about churches? Synagogues? Schools of various other kinds.