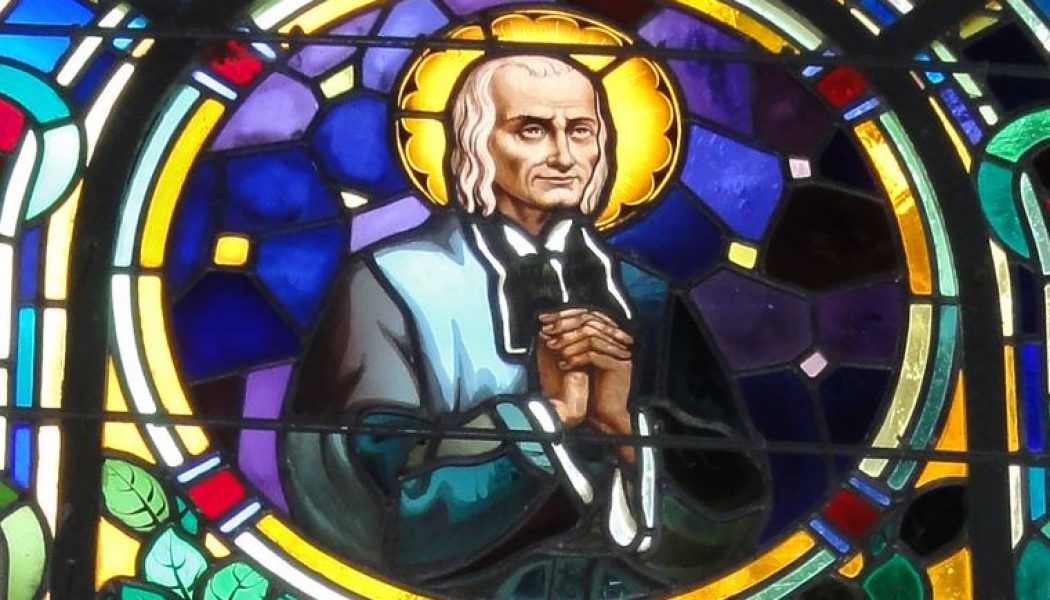 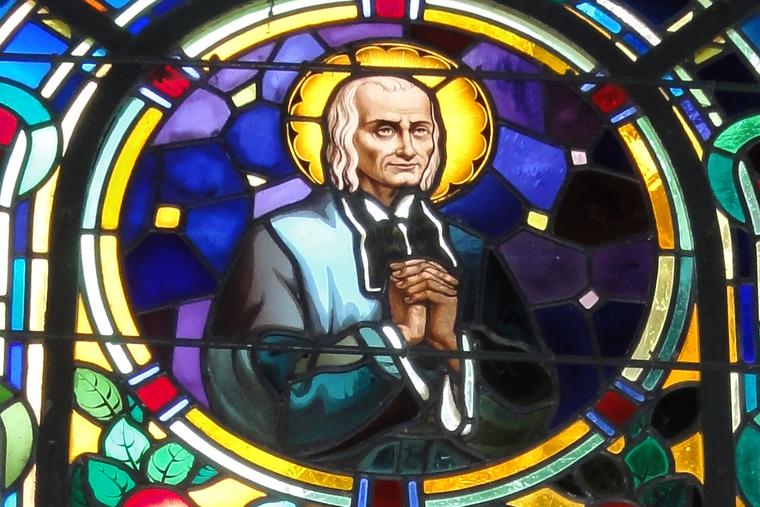 We have become conditioned to not only reject the opinions of others, but to reject those who hold those opinions.

“What this country needs is fewer people who know what this country needs. We’d be better off, in my opinion, without so many opinions. Especially without so many political opinions. Including my own.” Thus pronounced political humorist P.J. O’Rourke last year. Whether O’Rourke meant it that way, these words constitute a call for humility and charity. To put it mildly, we’ve been lacking both.

We Americans — irrespective of background, training, and/or education — routinely hop on Facebook and pontificate about domestic and geopolitical policies, as though these multi-faceted problems have simple answers. As though we have discovered those perfect answers. The Greeks had a word for that: hubris.

This became clear to me many years ago during a course entitled “Counter-Revolutionary Political Theory,” in which we students learned, among other things, how to quell Marxist rebellions around the world.

I passed the course with more questions than answers, along with the conclusion that it is nearly impossible to be an “expert” on foreign policy. For one thing, there are simply too many countries; in fact, we can’t even agree about how many countries there are. The U.S. State Department says 196, Worldometer says 195; World Atlas says 194.

If you want to begin delving into foreign policy, you need to read hundreds of books cover-to-cover on disciplines ranging from history, military strategy, and economics to psychology, religion, and sociology. You must also review at least five newspapers every morning including the Wall Street Journal, The Times of India, The Sydney Morning Herald, The New York Times, and The Washington Post. Whether or not you “like” these papers doesn’t really matter. What matters is that these papers not only report policy, but influence policy.

Of course, you really can’t know an individual country until you know its people and their native tongue. If you want to be an expert on Korea, for instance, you need to learn the Korean language. That’s no simple task. The Korean language is so complex that learning this one language is equivalent in difficulty to learning four European languages. In other words, learning Korean is like learning Italian, French, German and Spanish — all at once. After you learn the language, you can then proceed to read the dozens of books that have shaped the culture for centuries, listen to popular music, and taste the cuisine. Of course, it wouldn’t hurt to live there for at least a year; there’s really no substitute for that.

Now, perform that same series of exercises for every nation on earth.

Nevertheless, even without thousands of hours of study and research into a country and/or policy, we’re darn sure we’re right — and not only about foreign policy, but for many other fields as well.

Of course, there’s a consequence to the unshakable belief that you are right; namely, that any opposing viewpoint is wrong. And that is where things go from bad (lack of humility) to worse (lack of charity). We have become conditioned to not only reject the opinions of others, but to reject those who hold those opinions.

Perhaps this has always been a nagging temptation of fallen man — to reject those who disagree. But in my experience, after half a century on this earth, I don’t remember a time in which people so merrily jettisoned lifelong friends who disagreed about almost anything: minimum wage law, tax rates, foreign policy, healthcare, education.

We are right, after all.

And they are wrong.

Many of us intentionally limit ourselves to small circles of those who agree with us, but when we discover some small discrepancy of belief even among these friends, our circle becomes smaller.

Of course, if I defriend any and all who disagree with me — I will eventually have a tribe of only one: me. That is the bed we Americans are making for themselves, but rather than sleep in it, we lie awake at night wondering who else we need to exclude. And it’s growing worse by the day. To O’Rourke’s point, we insist that others hear our opinions, yet we are dismissive of their opinions and even their points-of-view.

What is the way out? It is to follow a path of charity and humility.

Of course, there are those things we Catholics must believe, affirm, and hold fast, but we have become doctrinaire about things unrelated to doctrine. And even in doctrinal matters, we still have obligations of charity toward disbelievers. As Father Faber pointed out,  “Kindness has converted more sinners than either zeal, eloquence, or learning; and these three last have never converted anyone, unless they were kind also.”

We also must recognize that charity doesn’t grow in a soil devoid of humility; nor, for that matter, does any other virtue. As St. John Vianney put it,  “Humility is to the various virtues what the chain is to a rosary: take away the chain and the beads are scattered; remove humility, and all virtues vanish.”

If we are to find a way to overcome this cultural morass that has been made worse by social media, we know the path. It has already been blazed by the greatest saints, and by Christ himself: charity and humility. The question is whether we choose to follow that path.