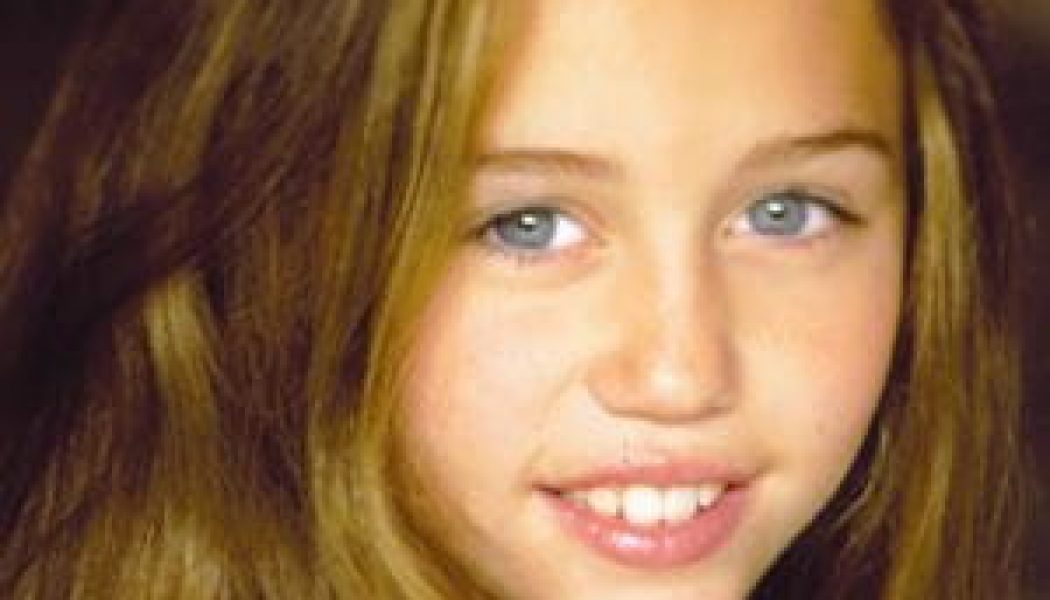 Picking up a sub sandwich today, I saw a news report on CNN about Miley Cyrus’ performance at this year’s MTV Video Music Awards. I was shocked, then sickened, then saddened. 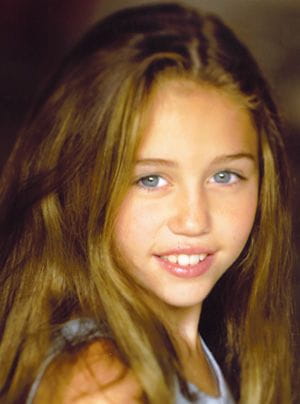 For the rest of the day, I wondered:

What kind of people are we?

What kind of culture have we created?

What do we want our children to be?

No more wondering. Tonight, I weep.

I weep for the little girl who gave us Hannah Montana and became a role model to millions of little girls across America.

I weep for the lostness of a girl who doesn’t see herself stumbling around in the dark.

I weep for the news channels that profit from their all-day coverage of a young woman spiraling out of control.

I weep for the American Idol culture that promises glitter and gold to children, then chews them up and spits them out.

I weep for an entertainment culture that celebrates the breaking of every social taboo and the casting off of every restraint, only then to turn and mock the stars that follow suit.

I weep for a tabloid culture that finds celebrity gossip and embarrassing moments titillating.

I weep for women enslaved by a false view of sexual liberation.

I weep for men (myself included) who have failed to say, “Enough is enough.”

I weep for all the times I’ve looked at women as objects and failed to see them as someone’s sisters and daughters.

I weep for the fathers of Miley Cyrus, Katy Perry, Lady Gaga, Madonna, and all the family members of all the other women who feel they have to sexualize themselves to achieve success.

I weep for my five-year-old little girl, who twirls around like a princess and hugs me tight at night, when I think of the world she is growing up in, the world I will send her into.

I weep for the broken, messed-up world we live in.

But then I weep at the power of grace.

There’s Jesus, lifting the head of a woman of the night and sending her away into the light. There’s Jesus in a crowd, healing a woman desperately trying to cover the shame. There’s Jesus at the well, transforming a woman tossed aside by multiple men.

Weeping is no longer enough. Now, I pray. 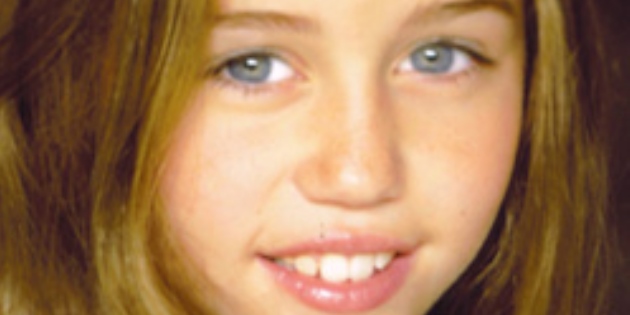