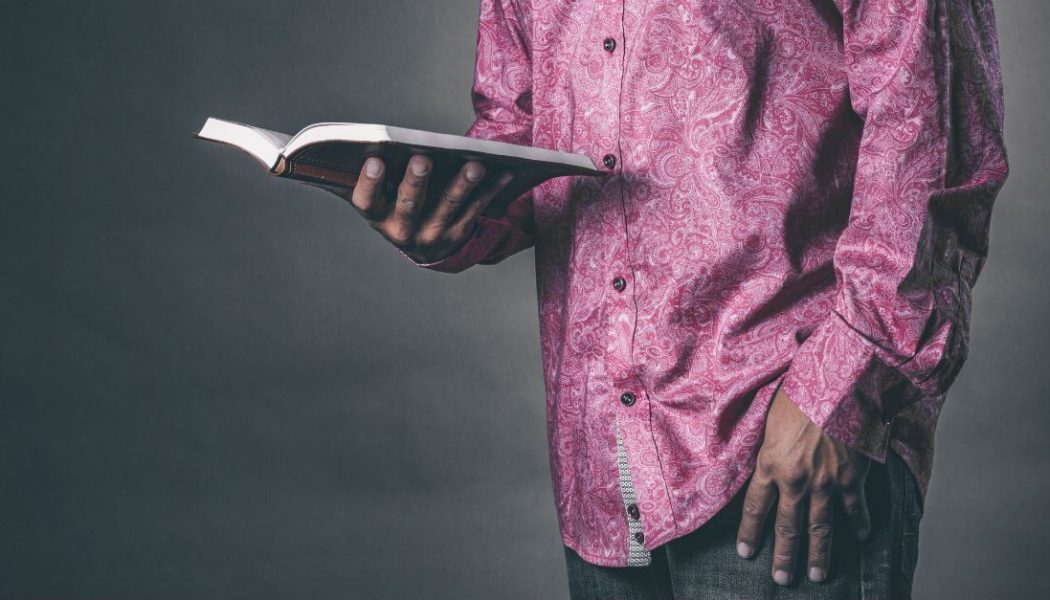 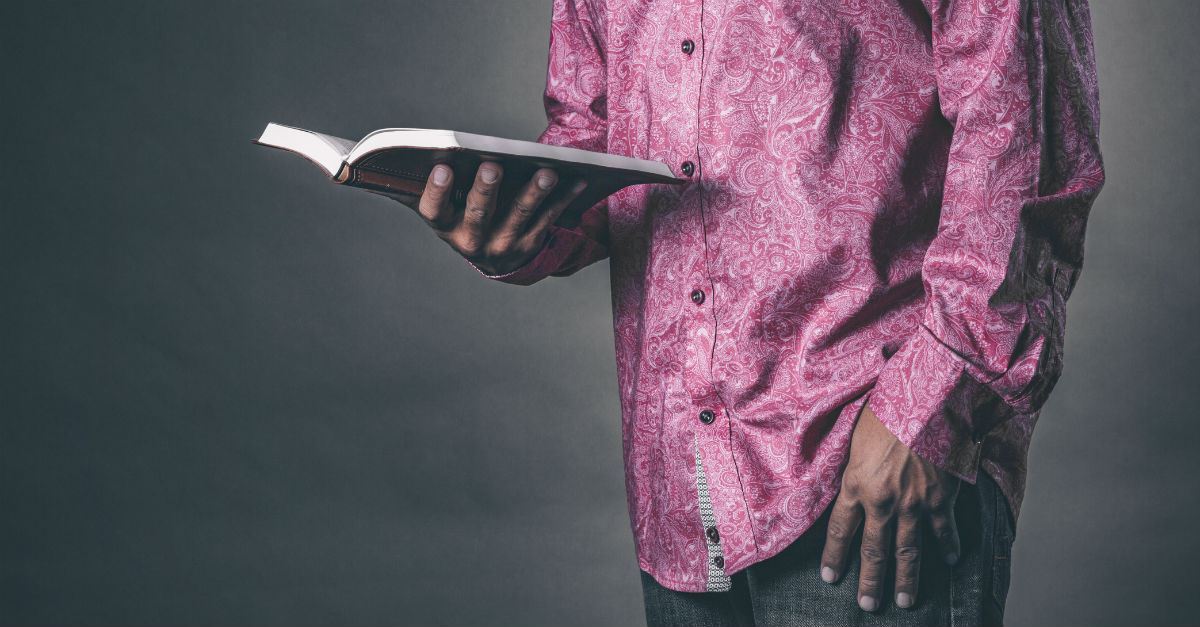 No one can leaf through Scripture without encountering a prophet in the Old and New Testament. From Ezekiel to John the Baptist, these messengers of God appear in just about every part of the Bible.

Why do they play such an important role? What role exactly do they play? And do they still exist in the world today, or did they cease to play a part after the New Testament?

What is a prophet?

Christians vary in their characterizations of a prophet. This article will abide by this definition:

A prophet receives messages from God, mainly concerning events that will take place in the future, and conveys them to a certain group of people or singular person, whom God intends to hear the delivered message.

In some ways, a prophet is an advocate or mediator between God and a group of people.

God doesn’t always speak directly to only one group of people. For instance, God gave the prophet Jonah a message for the Assyrians, an enemy of Israel at the time (Jonah 4:6-9). The prophet Daniel carried a dispatch for the Babylonians about their imminent demise via the hand of the Medes and Persians (Daniel 5:25-28).

However, sometimes God uses prophets to speak to His own people. For instance, God commanded the prophet Jeremiah to speak against Israel’s idolatrous ways, and if they heeded the warning, He would let them stay in their land (Jeremiah 7).

Why did we need prophets?

Why would people need this messenger in the first place?

A number of reasons can necessitate a prophet.

1. Prophets increased credibility of the Scriptures.

First, a prophet can give veracity to the Scriptures. If, for instance, someone prophesied about a Messiah who would be born in Bethlehem (Micah 5:2), and hundreds of years later it happened, this would bolster the truth of Scripture.

The odds of a prophecy coming true hundreds of years after the prediction would be so small, that it’s fulfillment would increase belief in God rather than belief that it happened by chance.

Take, for instance, the Jeremiah example listed above. God gave the Israelites time to turn from their wicked ways—via a prophetic message—before He would enact a just, yet severe future punishment.

Third, before Christ came, a prophet provided an arbitration between God and His people. Because sin had divided a Holy God from sinful people, a prophet served as a sort of bridge to convey God’s word to a group in need of hearing that message.

This brings up quite a few questions which have sparked theological debate, mainly, asking:

(1) Do the gifts of prophecy still exist? (2) And why would we need a mediator when Jesus is the Mediator?

Before we answer both of these, we do need to keep in mind Scripture warns against many false prophets in the age to come (Matthew 7:15). These “wolves in sheep’s clothing” will turn followers away from God. Christians must exercise extreme caution when handling this subject.

Prophecy does appear to exist, even after Jesus ascended into heaven (Ephesians 4:11).

Some say it existed in the early church because those followers did not have the full canonical Bible, so the prophecy served as a cushion when they didn’t have the whole Scripture to rely on. Therefore, many theologians believe prophecy ceased after we had the complete word of God. After all, Revelation does warn against adding anything to Scripture (Revelation 22:18-19). If we have the complete word of God, why would we need prophets to add to it?

It may seem extreme to say all prophecy has ceased in today’s day and age.

Either way, we need to turn to Scripture as the ultimate source of God’s word and use the Bible to analyze any prophecy we might hear.

The litmus test of true prophecy is if it aligns with what Scripture says. If it contradicts what God declares in the Bible, do not pay any attention to the words of the so-called “prophecy.” If it lines up with Scripture 100 percent, pray for discernment about what God is trying to say for your life.

Hope Bolingeris a literary agent at C.Y.L.E. and a recent graduate of Taylor University’s professional writing program. More than 350 of her works have been featured in various publications ranging from Writer’s Digest to Keys for Kids. She has worked for various publishing companies, magazines, newspapers, and literary agencies and has edited the work of authors such as Jerry B. Jenkins and Michelle Medlock Adams. Her column “Hope’s Hacks,” tips and tricks to avoid writer’s block, reaches 3,000+ readers weekly and is featured monthly on Cyle Young’s blog, which receives 63,000+ monthly hits. Her modern-day Daniel, “Blaze,” (Illuminate YA) just released, and they just contracted the sequel. Find out more about her here.