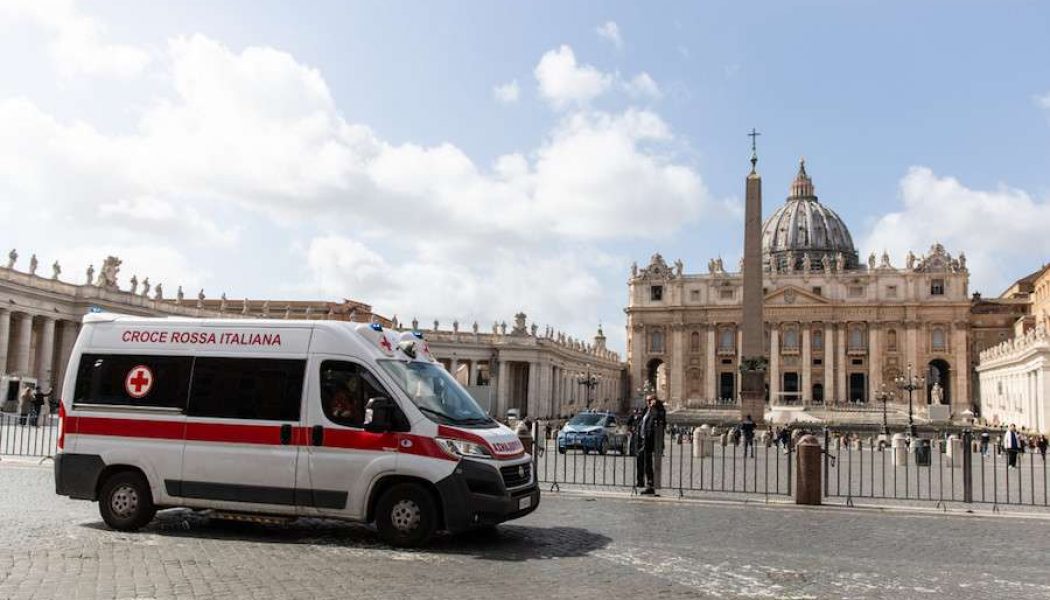 The bishop of Bergamo, the Italian diocese hardest hit by the coronavirus outbreak, said Monday that the 20 priests in his diocese who have been hospitalized after contracting coronavirus have shown considerable improvement and six others have died.

“The number of priests who have died this week and that of those who are still in a particularly serious situation is very high,” Bishop Francesco Beschi of Bergamo said in an Italian radio interview March 16.

“We are living this pain by sharing it with that of our communities together with the number of infected people, the sick and a high number of deaths. We are not separated from our community even in the passage of death,” Breschi told InBlu Radio.

Among the dead in Bergamo were Fr. Silano Sirtoli, 59, and Fr. Giancarlo Nava, 70. Nava who previously served as a missionary in Paraguay.

Bergamo was the hometown of Pope John XXIII. The local government of Bergamo posted an update online on March 13 stating that the hospital mortuary had run out of space, so the town had opened the cemetery and church for the bodies awaiting burial.

“We are experiencing something that goes well beyond the normal ups and downs of life,” Bishop Breschi said in his homily March 15.

More than 27,000 people in Italy have been infected with coronavirus, and 2,470 people have died in just over three weeks.

Three priests from the Diocese of Brescia, west of Verona, have been reported dead: Fr. Angelo Cretti, Fr. Diego Gabusi, and 74-year-old Fr. Giovanni Girelli, who made daily visits to the hospice to tend to the terminally ill, according to ACI Stampa.

A priest from the Diocese of Cremona died March 14 of COVID-19. Monsignor Vincenzo Rini ran Cremona’s diocesan newspaper for 30 years, and was at one time the president of the Italian bishops’ news agency. He was also a novelist, and a noted literary expert, who served as the Church’s liaison to the Cristina di Savoia Cultural Congresses, which aim to promote Christian culture in Italy.

The Bishop of Cremona, Antonio Napolioni, who had been hospitalized for the past 10 days with severe respiratory symptoms after contracting COVID-19 has recovered and returned home on March 16. His health will continue to be monitored as he remains in quarantine, and he will be tested again for the coronavirus in 14 days, according to a statement from his diocese.

Napolioni is the second bishop to recover after contracting COVID-19. The 98-year-old bishop emeritus of Nanyang China, Bishop Joseph Zhu Baoyu, recovered on February 14 after being treated at a local hospital, according to Asia News.

The Diocese of Angers, France reported March 16 that Bishop Emmanuel Delmas of Angers tested positive for COVID-19 after visiting the Vatican last week. The diocese said that the bishop’s symptoms are mild and “his condition is currently not of concern.”

Including, he said, “the generosity of the priests”  who have “suffered from not being able to celebrate Mass with the faithful anymore.”

“Even today, with all due precautions, we are close to the people in the awareness that on one side we carry Jesus and on the other we could become carriers of the virus,” Breschi said.