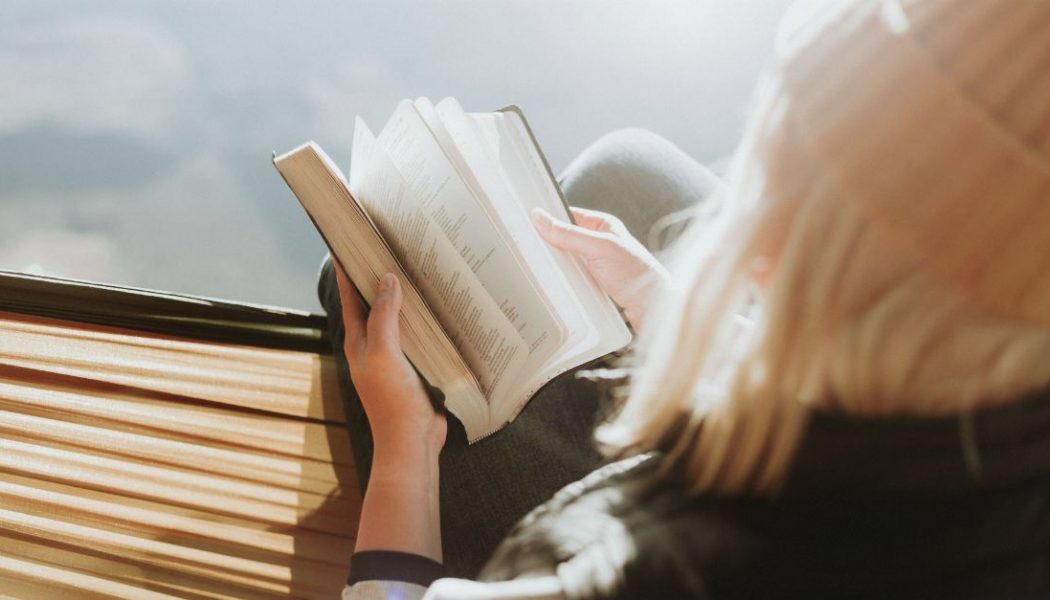 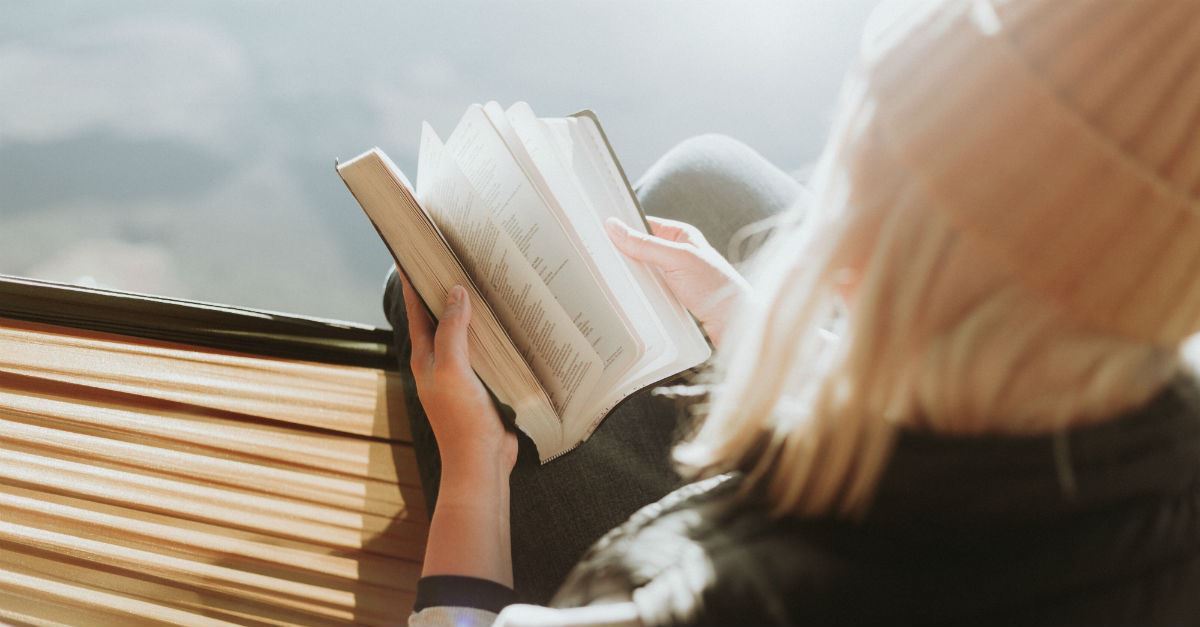 After Jesus’s resurrection, he enlightens two disciples about this: “And beginning with Moses and all the Prophets, [Jesus] explained to them what was said in all the Scriptures concerning himself” (Luke 24:27)

Read through God’s word, see how it points to Jesus.

Jesus in the Old Testament

In the video below, Charles Dyer discusses specific Old Testament prophecies and symbols that point to Jesus. The system of sacrificing, often a spotless lamb, symbolized the coming Christ.

“Sacrifices took away sins – covered over sins. And the Day of Atonement would come along that would cover their sins for a whole year, but that all pointed toward the ultimate Lamb of God who would take away the sins of the world.”

Jesus in the Book of Daniel

When King Nebuchadnezzar looked into the flames in Daniel 3:24-27, he expected to see the three young men (Shadrach, Meshach, and Abednego) burning to death. Instead, he saw them walking around, unharmed and unbound, along with a fourth man with them. Who was the fourth man? The Lord Jesus Christ himself. This is a Christophany, an Old Testament appearance of the Son of God coming down from heaven in bodily form.

Taken from “Jesus in the Book of Daniel?” by Dr. Ray Pritchard.

Jesus Symbolized in the Tabernacle

In the video below, Ben Skaug discusses different stations of the tabernacle and how they are a symbol of the coming Christ.

The entire Old Testament points toward Jesus as Savior, and if we miss that, we’ve missed the entire point of the Scriptures. Jesus is the Messiah and the fulfillment of prophecy.

Taken from “A Portrait Of Christ” by Adrian Rogers and Love Worth Finding Ministries (used by permission).

How to Read the Old Testament in a Christ-Centered Way

Jonathan Olsen talks about the “heartbeat of the Old Testament” in the video below. “The story of the OT is pointing to Jesus Christ.” 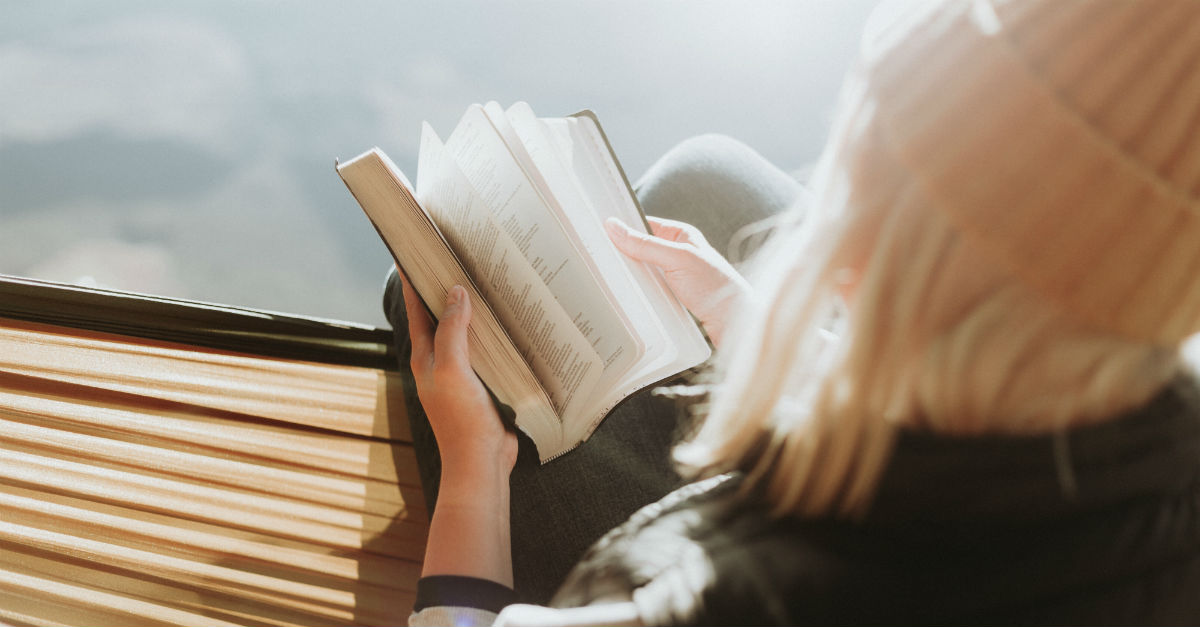