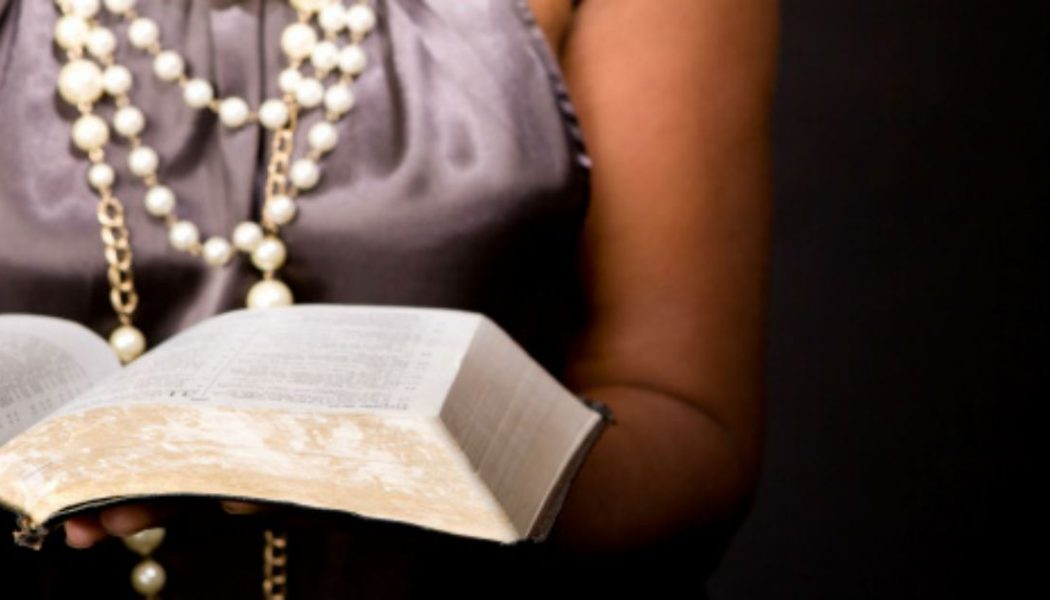 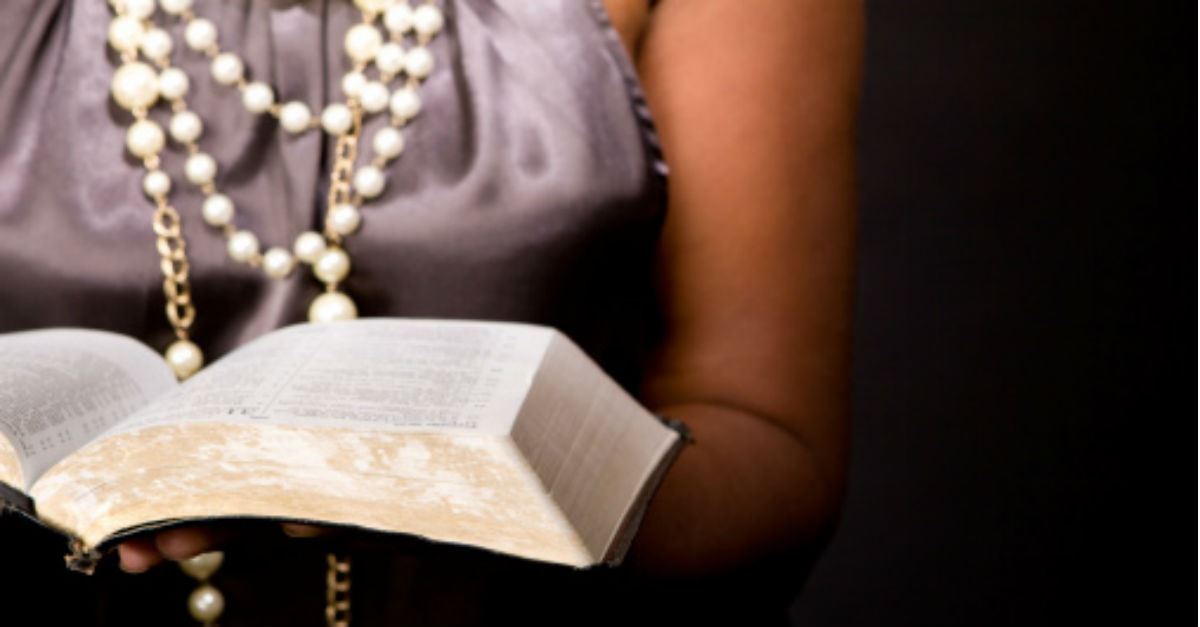 A valuable clue in understanding the Bible is knowing the passage’s genre. It is important to determine the genre because it helps us interpret, understand, and apply any portion of God’s word.

Different Genres in the Bible

The Bible is filled with a variety of literary genre. Our Jesus used a variety of literary types to teach the Truth (e.g., hyperbole: “If anyone comes to me and does not hate his own father and mother and wife and children and brothers and sisters, yes, and even his own life, he cannot be my disciple” [Luke 14:26 ESV]). The truth of Scripture is expressed in a variety of types, or genres, such as:

Why is it important to a determine the genre of the book?

It is important to determine the genre because it helps us interpret, understand, and apply any portion of God’s word.

God reveals His will through men and women in the Bible who spoke out of their own voices, albeit, supernaturally, though inspiration of the Holy Spirit. The Word was breathed out by God through mortals.

Thus, the lyrical language of David has produced some of the most moving verses in human history, as in Psalm 23. The brilliant and observant mind of the physician, Dr. Luke, produced the detailed narrative of the spread of the gospel in Acts. And, the prophet Daniel, a sensitive spirit who was loyal and attentive to the Lord, courageous in the face of deadly powers, gave us the book of Daniel. The Apostle John was exiled at Patmos by the Roman emperor when he wrote Revelation. Of course, the Revelation is actually the Revelation of Jesus Christ to St. John.

As I said previously, “Apocalyptic literature like Daniel and Revelation is marked by hyperbole, symbolism, a concern about events of global proportions, invisible cosmic battles which are being fought in very visible everyday life; and visions illustrated through fantastic imagery. The believer is urged to faithfulness, knowing that while evil forces appear to be winning, God is sovereign.”

Gerald Bray wrote in his book, God is Love, about the dangers of misunderstanding a book’s genre.

“For many centuries, Revelation was either ignored or misunderstood because no one really knew what to do with its rich symbolism. Many made the mistake of treating it as a literal prophecy, which led to fantastic predictions of the imminent end of time, and so on. Invariably, readings of that kind would turn out to be wrong, and that discredited the book in the eyes of many serious scholars. Now, however, it is possible to appreciate the text of Revelation for what it is and to realize that it is one of the most profoundly theological books in the entire Bible.” 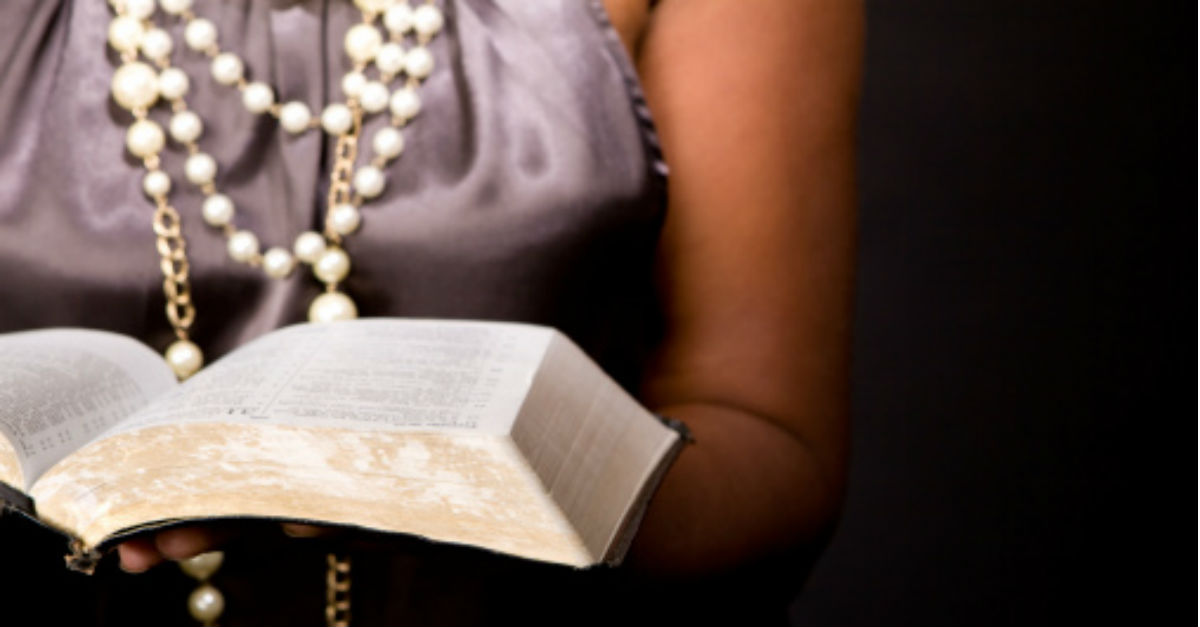