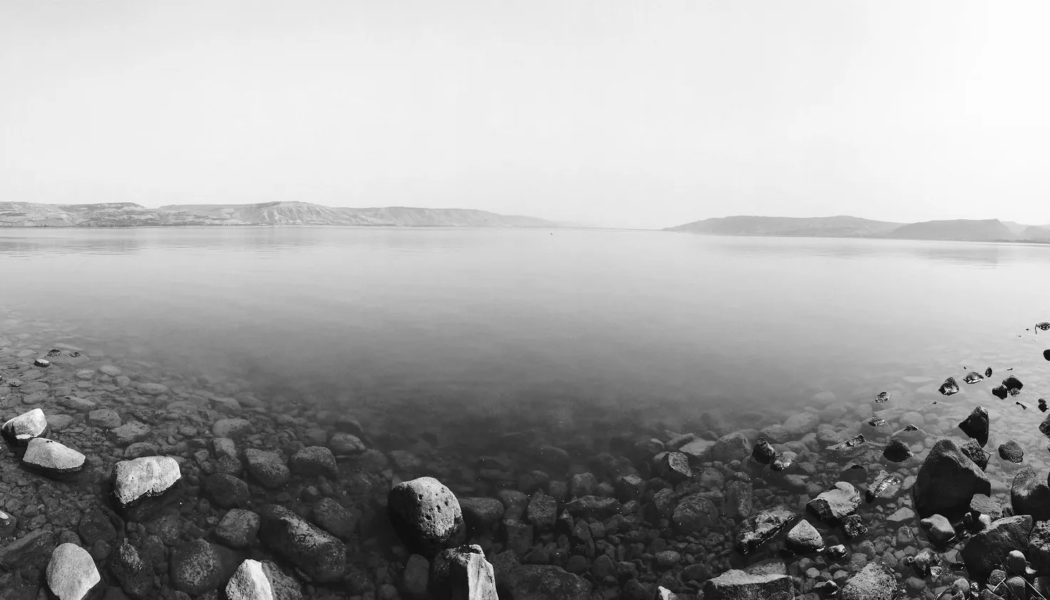 John the Baptist gets thrown in jail and Jesus gives up on his hometown in the readings for the Third Sunday of Ordinary Time, Year A.

This is the way the Kingdom of God (and the family of God) sees a new beginning on earth — a new light dawning in a dark world.

There are three things happening at once in the beginning of Sunday’s Gospel passage from Matthew.

First, personal tragedy strikes John the Baptist as the prophet of wide open spaces becomes the persecuted denizen of a dungeon where Herod will soon behead him. When John said, “He must increase and I must decrease,” he wasn’t kidding.

Second, Jesus makes a break with his past. He has always been very much identified with Nazareth. Now, after Nazareth rejects him, Jesus moves 40 miles north to Capernaum. He is leaving home, moving on, deliberately building his ministry in the prophetic vacuum left by John’s departure.

Third, the Kingdom of heaven is inaugurated in a very specific way that is amazing news for both the Jewish people and the Gentiles.

John the Baptist’s “territory” was in the southern part of the Holy Land, in “Bethany Beyond the Jordan.” He was likely imprisoned by Herod in Perea near the Dead Sea. Jesus decides to go to the opposite end of the Holy Land, to the northern part of the Sea of Galilee, to the intersection of the regions of “Zebulun and Naphtali,” an area rich with resonance for the kingdom.

Galilee, the great breadbasket of Israel and Judah thus became “degraded” into “the District of the Gentiles,” as Isaiah puts it in the First Reading. It was a particularly dark place for faithful Jews, because it was a reminder of the price of apostasy: defeat and dissolution.

Isaiah predicted that precisely the people who most “walked in darkness” would see a great light. And they did.

Jesus headed straight to the Holy Land’s “Poland” so that the first people to be conquered would be the first to see deliverance.

To close out the analogy: Poland, too, was “degraded” by its occupiers. It became the site of six of the most notorious Nazi death camps, Auschwitz-Birkenau, Bełżec, Chełmno, Majdanek, Sobibó, and Treblinka. But God turned Poland into a bright light by the end of the 20th century: The birthplace of the Divine Mercy devotion that captured the hearts of Catholics worldwide, and of St. John Paul II, who changed our map and our daily life.

God does the same thing (to a massively greater degree) in Galilee. “The people who sit in darkness have seen a great light,” we learn. That great light is Christ himself, and he sets about reconstituting the 12 tribes of Israel in his choice of 12 apostles.

His “Repent, for the kingdom of heaven is at hand” will change world morality down to our day. His travels as he “went around all of Galilee, teaching in their synagogues, proclaiming the gospel of the kingdom, and curing every disease and illness among the people,” would start a revolution of grace that would change history.

Anyone who recognized what was happening saw God incarnate visiting their neighborhood and performing miracles while announcing that long-awaited restoration of the Davidic Kingdom.

Those who followed even more closely recognized that Jesus was including Gentiles in his kingdom. And they probably didn’t like it.

What they wanted was a new Jewish Kingdom with a New David. What he offered them was a place where Assyrians, Samaritans, Gentiles and Jews would all be one big happy family. Jesus welcomes anyone who is willing to repent and believe in the kingdom of heaven, and he rejects everyone who is unwilling to repent. That is his only favoritism.

The problem is, we human beings greatly favor division, as St. Paul found out.

“I urge you,” Paul tells the Corinthians in the Second Reading, “that all of you agree in what you say, and that there be no divisions among you, but that you be united in the same mind and purpose.”

These warring groups aren’t new. Neither is the Church’s answer to them. Paul practically begs, “Is Christ divided?” He tells them not to hole off into factions based on where they were baptized. “For Christ did not send me to baptize but to preach the gospel, and not with wisdom of human eloquence so that the cross of Christ might not be emptied of its meaning.”

That is the command for the Week of Prayer for Christian Unity: Repent and believe the Gospel — the Good News that comes the hard way, through the cross — and unite in one Church, under one King, in one family of God.

In the long form of Sunday’s Gospel at Mass, Peter, Andrew, James and John are called as families into this new family.

“As he was walking by the Sea of Galilee, he saw two brothers, Simon who is called Peter, and his brother Andrew,” says the Gospel. “At once they left their nets and followed him. He walked along from there and saw two other brothers, James, the son of Zebedee, and his brother John. They were in a boat, with their father Zebedee, mending their nets. He called them, and immediately they left their boat and their father and followed him.”

These men all make the same break with their families of origin that Jesus did when he left Nazareth, and for the same reason: They were entering a newer family that transcends and incorporates their old families.

The Gospel also shows how Jesus is fulfilling all of the promises of the Old Testament covenants. In his book A Father Who Keeps His Promises, Scott Hahn includes a great Covenant cheat sheet that tells the story (this one was on Hahn’s Facebook).

Jesus is not just a king; he is also the Bridegroom. He is not just a Bridegroom; his Father is adopting us as sons and daughters. At the same time he is leading the new 12 tribes and will be our Judge and King at the end of time.

All of us walk in the footsteps of Jesus, the Apostles, and John in this Sunday’s Gospel. We all have to leave our family and head out on our own. We all have to bring our immediate family to Christ with us, if we can. We all look with hope to the light that appears in darkness. With Sunday’s Psalm, we pray:

“One thing I ask of the LORD; this I seek:
To dwell in the house of the LORD
all the days of my life,
That I may gaze on the loveliness of the LORD
and contemplate his temple.”

Yes! perfect gifts for grandma? get the perfect gift ideas for grandma. A link to set a new password will be sent to your email address. Home office workstation on a budget.