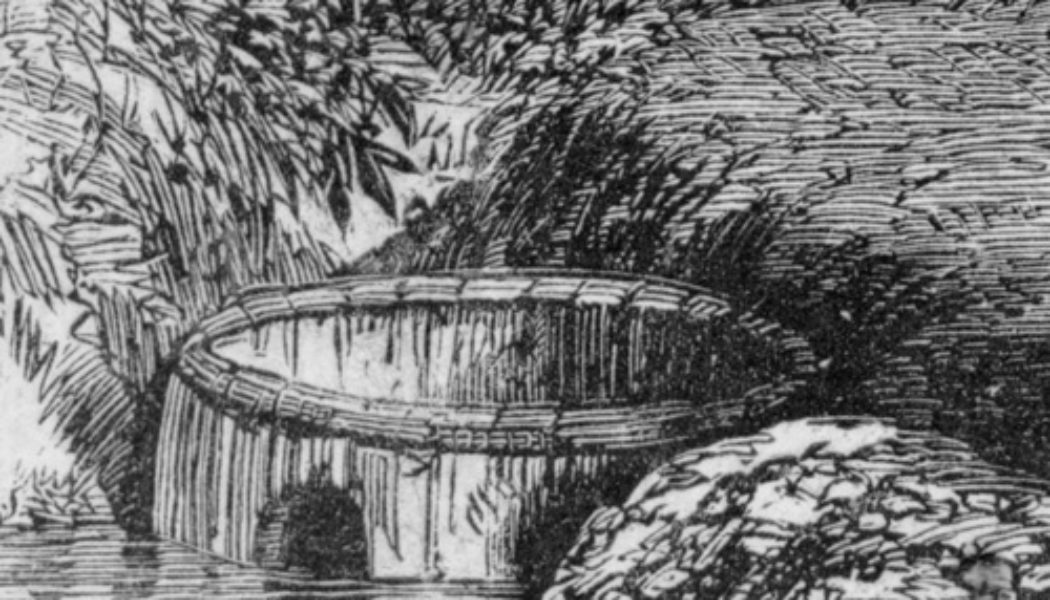 We’ll call him Mr. Anderson. Featured not so long ago in The Wall Street Journal as his Kansas county’s leading farmer, the newspaper pointed to him as a model for the nation’s agricultural future.

Owning thirty thousand six hundred acres, a full ten percent of the county’s cropland, he bases his decisions on “a constant analysis of efficiency and scale,” featuring the use of ever larger and more sophisticated machines operated by hired labor. Mr. Anderson avoids the farm cooperatives inherited from an agrarian past for they are becoming, in his words, “just a place to drink coffee.” They are unable to change quickly enough “to keep up with the competition that can turn on a dime.”

Indeed, he can point to common measures of success. He owns a sprawling home just outside the county seat, vacation homes in Denver and Arizona, and another on a nearby lake. His hired workers draw a steady wage along with benefits and paid vacation.

Mr. Anderson constantly seeks to acquire more land, frequently stepping in at the last minute at farm auctions to outbid all others. To those asking, “haven’t you got enough, by now?,” his answer is vague: “There’s a reason behind continuing to accumulate,” he says, so that “everything carries on.”

In fact, he intends for that accumulation to transcend even his death. Mr. Anderson, age fifty-nine, has no wife, no children, or other heirs. He plans to put his agricultural property into a foundation which, he argues, would maintain jobs and fund local charities, while preventing his farmland from ever being sold to others. 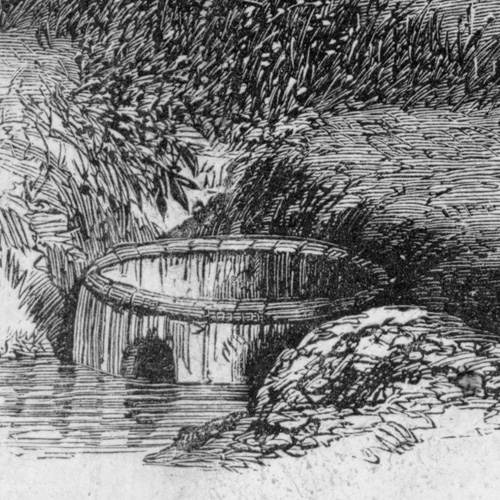 The second person featured in the article shall be called here Mr. Young. Twenty-nine years old, he is married and has a toddler. Raised on a nearby small farm still operated by his parents, Mr. Young yearns to build one of his own: “For as long as I remember, it’s been what I wanted to do.” For the past five years, he has been renting small tracts of land to farm himself, using borrowed machinery. He hopes to earn enough cash to acquire land — and a mortgage — of his own, only to find himself regularly outbid by Mr. Anderson. “That’s aggravating,” he sighs, as opportunities come up only to go to “the big guys.”

The social result is a shriveling human presence. Alongside the struggling cooperatives, the local schools are losing pupils, a decline of twenty-five percent since 2000. More broadly, another county farmer notes, “the young people are moving away,” as technology steadily reduces the need even for paid human labor on mega-farms like Mr. Anderson’s.

This Journal essay actually underscores a profound truth about capitalism. Be it manifested in the factory, at the retail level, or on the farm, this economic system has no innate respect for limits. Instead, accumulation and growth are its imperatives, seemingly without end. In this regard, Mr. Anderson is like many other successful capitalists before him.

Now, if land ownership doesn’t really matter, if a decent wage is no different than gaining a living off the land, if farming is simply another occupation, and if a well-settled landscape is of no intrinsic value, then there is no problem. Mr. Young and his kind should either try to work for Mr. Anderson or join the exodus from the county to places with “more opportunity.”

Alas, the historical record and human wisdom teach that ownership does matter, not on the margins, but fundamentally. This is true both in terms of political economy and care of the land. Regarding the former, the late seventeenth-century philosopher John Locke was, in practice, an agrarian. He held that the ownership of property was the foundation of civil order, with the “chief matter of property” being “the Earth itself.” Farmland, woods, and other natural resources should be as broadly distributed as possible, for ownership gave men a stake in supporting a relatively free political sphere. Importantly, Locke also believed in limits here. The individual’s right to property required that “enough, and as good [be] left in common for others” and never exceed what the person could directly use.