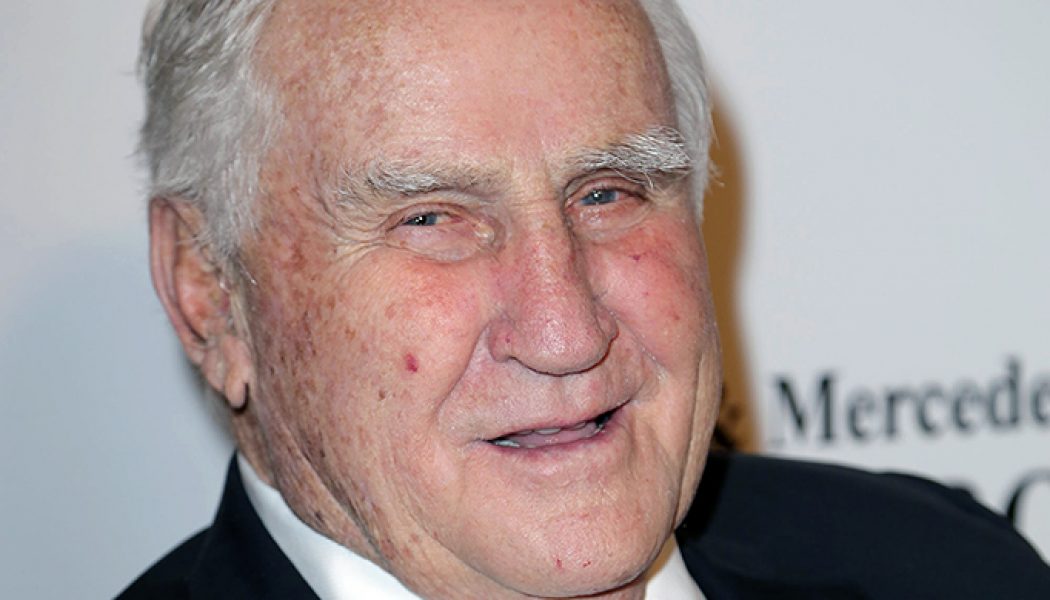 Don Shula understood where his real treasure was.

Don Shula achieved perfection. His legacy as one of the greatest NFL coaches in the history of the game is set. He twice led the Miami Dolphins to Super Bowl wins and in one of those seasons he achieved the only perfect winning season.

His legacy as a man devoted to his Catholic faith is also established. Many of the news articles may not mention that Shula was a man of great faith. They will skip over that. That is the way of things nowadays.

But many knew of Shula’s faith. My dad didn’t even mind when his New York Giants lost to Don Shula’s Miami Dolphins. (Well, he didn’t mind much.) My dad would always say Shula was a good man. “Goes to church every day,” he would say.

In an interview once, Shula said that if he hadn’t gone into coaching he might have entered the seminary.

In his book Everyone’s a Coach, Shula wrote that he learned to live his faith early on through his family. “We never missed Mass. Even today, I try to attend Mass every day. … Attending Mass and looking to God for guidance aren’t just habits for me. They matter deeply to me. … It makes a real difference to me when I start off each day by giving thanks and asking for help from God. … There’s something good about kneeling down, asking for help, and listening for answers.”

Don Shula died yesterday. And it made me think of my father. And it had me thinking about how there was a time when in this country when being a Christian wasn’t a controversial stance. There was a time when good, strong men of leadership could talk about their faith and not be trolled on Twitter or demonized by the media.

To a teenager like me, it was a surprising thought that the great football coach was a serious Catholic. For a stupid kid like me who thought a lot more about sports than about religion, it planted a seed.

The testimony of others really does make a difference. Tom Monaghan, the found of Ave Maria University, had lapsed into a nominal practice of his religion as a young man. When he read that Shula was a daily communicant, Monaghan thought that if the great Don Shula could find the time, so could he.

Most of the news reports will talk about Shula being the winningest coach in NFL history. The word “perfection” will be brought often. But Don Shula knew that Super Bowl rings don’t compare to the salvation Jesus Christ already won for him and all of us.

Shula has an expressway, two restaurants, a football field, and an endowed chair of philosophy at John Carroll University named for him. Those are meaningful things. But Don Shula understood where his real treasure was. I pray that he finds himself in the arms of Christ. Because that is the only true perfection.