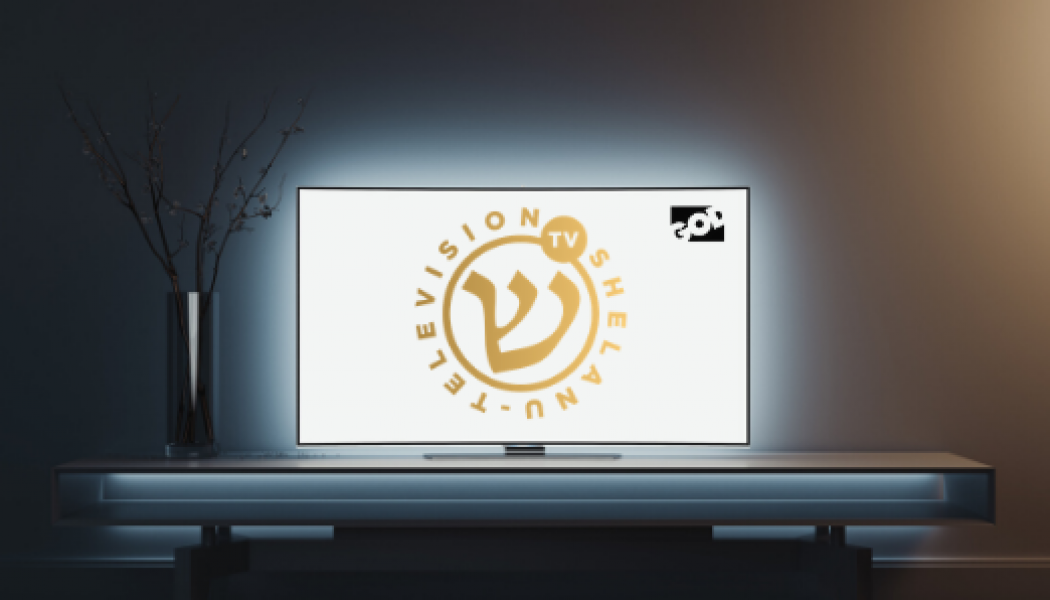 The head of Israel’s Communication and Satellite Council has accused Israeli Messianic channel Shelanu TV of violating its broadcasting agreement and has suspended its license, CBN News reported Sunday.  Council Chairman Asher Biton claimed Shelanu falsely stated an intention to appeal only to Christians when it actually intended to broadcast Christian content to Jewish viewers in Israel. Vigorously denying any attempt to deceive, Shelanu has published its original agreement to prove there was no contractual violation.
Shelanu (‘ours’ in Hebrew) was launched by GOD TV earlier this year, after signing a seven-year contract with HOT Cable, Israel’s main satellite network, CBN News reported. Shelanu was given permission to broadcast stories from the Messianic community to the general Israeli public, in Hebrew.
However, the channel came under fire when critics accused it of purposely evangelizing Jews. In particular, there was outrage over a promotional video in which GOD TV CEO Ward Simpson said the channel aimed “to take the gospel of Jesus into the homes and lives and hearts of the Jewish people.” This outrage was sparked although it is only illegal to proselytize minors or to offer material gain in exchange for conversion to Christianity.
Communications chairman Biton asserted Shelanu directors had been deceitful in applying for their license and ordered HOT to take Shelanu off the within seven days. Biton added that Shelanu could apply for a new broadcasting license with “a truthful and detailed” description of the channel, CBN reported.
Publishing Shelanu’s original agreement with HOT, Israel Regional Director for GOD TV, Ron Cantor, told CBN News: “Our license says very clearly that our target audience is the audience of Israeli viewers. We have not broken our agreement. HOT has not broken their agreement…We have not done anything wrong.”
Cred: Worthy News