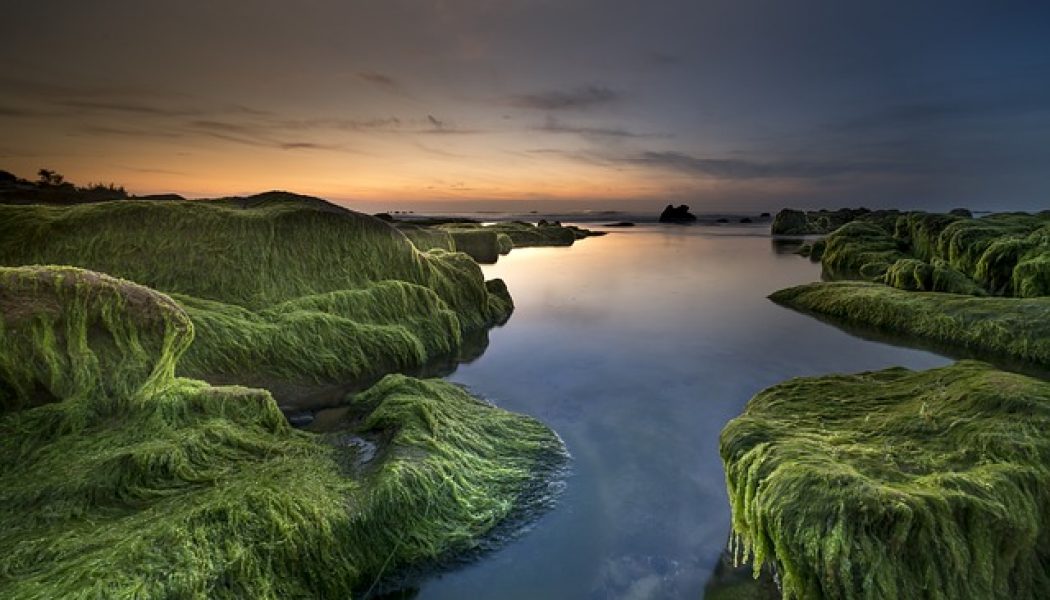 All of us come to our longing for peace from slightly different places. I confess that one of my least favorite Scripture passages is from 1 Peter. In it, Peter urges the Christians of Asia Minor, specifically the women, to develop a “gentle and quiet spirit” (1 Peter 3:4). This has always rubbed me the wrong way, perhaps because, though I am neither loud nor brash, I would not characterize myself as particularly gentle. And why, I wonder, does Peter address only the women? Are men off the hook then, free to behave in rough and brutish ways? Couldn’t a case be made that men in particular have a need to reign in their aggressions?

I have been tempted to conclude that Peter preferred women who were passive and weak rather than strong and confident. Such a preference would seem to fit the stereotype of many Middle Eastern males even today. But is that entirely fair? I have recently begun to wonder whether I have been misreading the advice Peter was giving the early Christians. What if, instead of urging them toward weakness, Peter was urging them toward strength, saying, in effect, that they were capable of becoming people whose peace was so strong that it radiated a kind of steady calm to everyone around them?

As I have thought about Peter’s advice concerning a gentle and quiet spirit, I have realized that some of my own worst interactions, especially with my children, have happened when I have felt anything but gentle at the core of my spirit. Instead of radiating calm, I fear I have sometimes radiated anxiety in the form of nagging comments, irritation, or anger. In the light of such self-recognition, gentleness and the peace from which it springs suddenly begin to look more appealing.

Many years ago, my youngest came to me in tears. When I asked what was wrong, she told me through sobs, “I’m not going to be able to go to college.”

“But, honey, you’re only ten. Why are you worried about college?”

“Because you’re always complaining about money. I know you won’t be able to afford it. What am I going to do?”

I was stunned to hear the level of anxiety that had gripped my ten-year-old. Why was she agonizing over whether she would be able to go to college? Then it hit me. She had merely been absorbing my own frequently voiced anxieties about the economy, albeit drawing the wrong conclusion.

My need to become a more peaceful parent has been my own entrée to the subject of peace. I want to stop worrying so that I can help create an environment where trust and faith can grow. This is what makes me want to explore what the Bible means when it talks about peace, especially as it applies to the human spirit. Are there disciplines, ways of living that lead to peace? And conversely, are there ways of looking at the world and responding to it that lead to anxiety and a conflicted life? I approach the topic not as an expert, nor as someone who has mastered the things that lead to peace, but as a fellow explorer, drawn to the subject because of my own need.

Over the next few months, we’ll explore the peace God promises together.