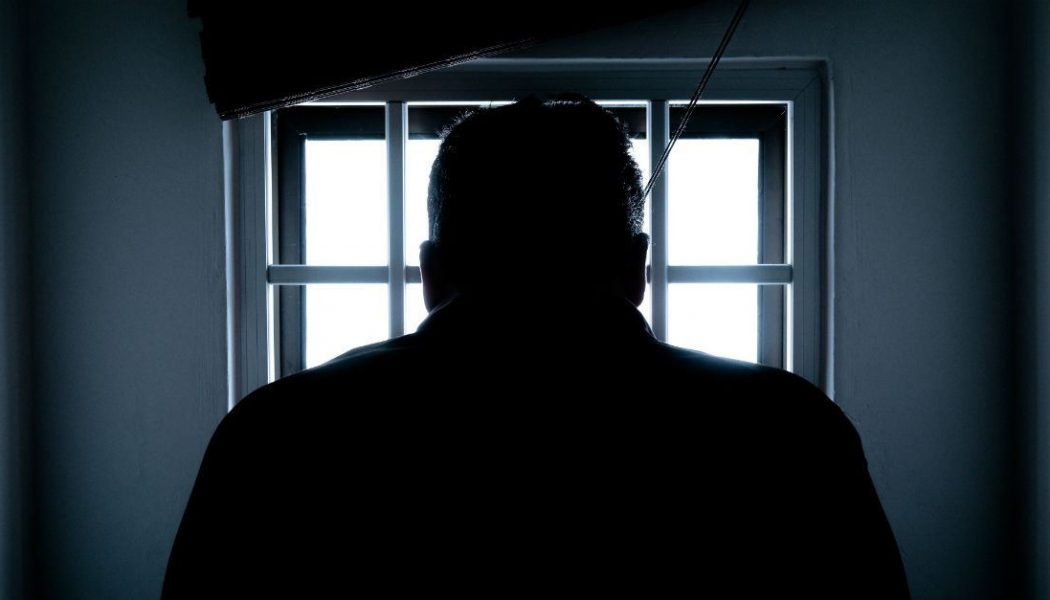 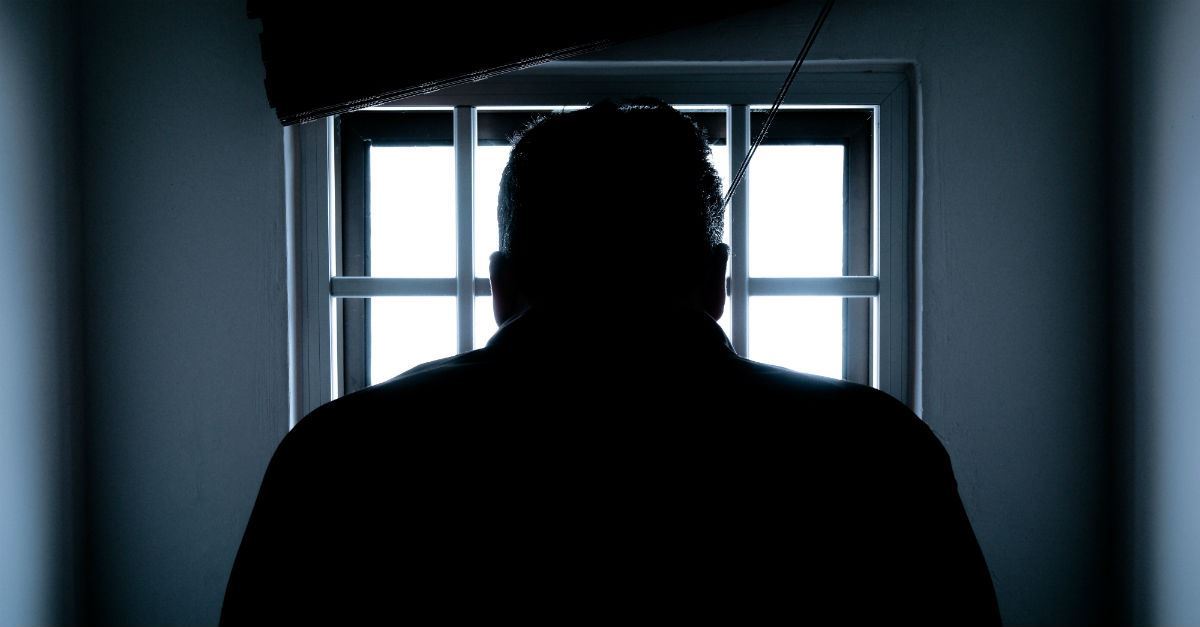 God visits Death Row on a regular basis. Prisoners who have committed unspeakable crimes turn to Jesus Christ to find forgiveness and new life. Outside the prison walls, people react in wonder, resentment, or disbelief that God delights to save such individuals.

The Story of King Manasseh

King Manasseh in the Bible knew God’s delight firsthand. From his grimy cell on Babylon’s death row, he looked back on years of unspeakable crimes—worshipping the sun and stars in the Lord’s own Temple, shedding the blood of innocent people, sacrificing his own sons to idols.

He realized his high-handed rebellion against God had brought him nothing but pain. Then he looked up to the God of his fathers and cried out for help. Thankfully, the Lord always hears the cries of the humble and delights to answer their prayers.

The Prayer of Manasseh

Interestingly, the Bible doesn’t tell us what King Manasseh told the Lord God. Instead, it simply tells us how he prayed.

“In his distress he [King Manasseh] sought the favor of the Lord his God and humbled himself greatly before the God of his ancestors. And when he prayed to him, the Lord was moved by his entreaty and listened to his plea; so he brought him back to Jerusalem and to his kingdom. Then Manasseh knew that the Lord is God” (2 Chronicles 33:12-13 NIV).

Humanly speaking, even God’s holy prophets must have thought King Manasseh had gone too far for the Lord to bring him back. After all, his sins had led the kingdom of Judah so deeply into idolatry that the Lord’s judgment on the nation could not be cancelled. And his despair over his wickedness could not bring back to life the people he had killed and the families he had crushed.

Yet, because of God’s forgiveness, King Manasseh could come into God’s Temple a forgiven man. Freed from Babylon and given another chance to reign, Manasseh took big, bold steps to show his repentance was real—tearing down pagan altars, restoring the Temple, and worshipping the Lord publicly.

I certainly cannot always undo the damage of my actions. But I know that the sins of my past are never so great that God’s love and mercy cannot forgive me, restore me, and give me a new start.

All I have to do is greatly humble myself before the Lord my God, turn from my sins, turn back to God, and ask for His forgiveness.

Manasseh in the Bible

David Sanford coaches leaders passionate about demonstrating the relevance of Jesus Christ in every major sphere of life. His book and Bible projects have been published by Zondervan, Tyndale, Thomas Nelson, Doubleday, and Amazon. His speaking engagements have ranged everywhere from UC Berkeley (California) to The Billy Graham Center at the Cove (North Carolina).