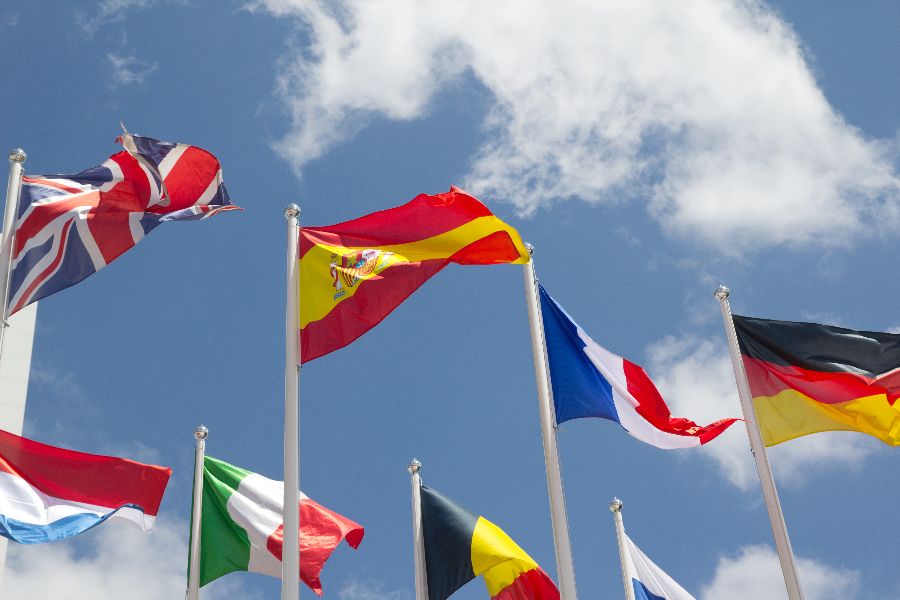 In Sweden, Christians working in the healthcare system can face dismissal for exercising their freedom of conscience. The European Court of Human Rights refused in 2020 to consider the case of two midwives, Ellinor Grimmark and Linda Steen, who were denied employment over their refusal to perform abortions.

The European Parliament, the European Union’s law-making body, voted in June in favor of a report describing abortion as “essential healthcare” and seeking to redefine conscientious objection as a “denial of medical care.”

In Spain, the Ministry of Equality introduced plans in September to create a registry of medical doctors, nurses, and staff who object to abortion with the objective of guaranteeing the “right to terminate pregnancies” in public hospitals.

Spanish Bishop Luis Argüello of Valladolid responded to plans by asking: “If the intention is to guarantee access to this service, why don’t those who are willing to practice an abortion register?”

Spanish Equality Minister Irene Montero said on July 8 that “the right of physicians to conscientious objection cannot be above women’s right to decide,” prompting a group of 52 local medical colleges to call her proposed changes “unacceptable, illegal, and unjust.”

“With freedom of conscience … we constantly have a push from rather ideological movements to get rid of the conscientious objection clause for medical staff, especially when it comes to procedures of abortion,” Enzlberger said.