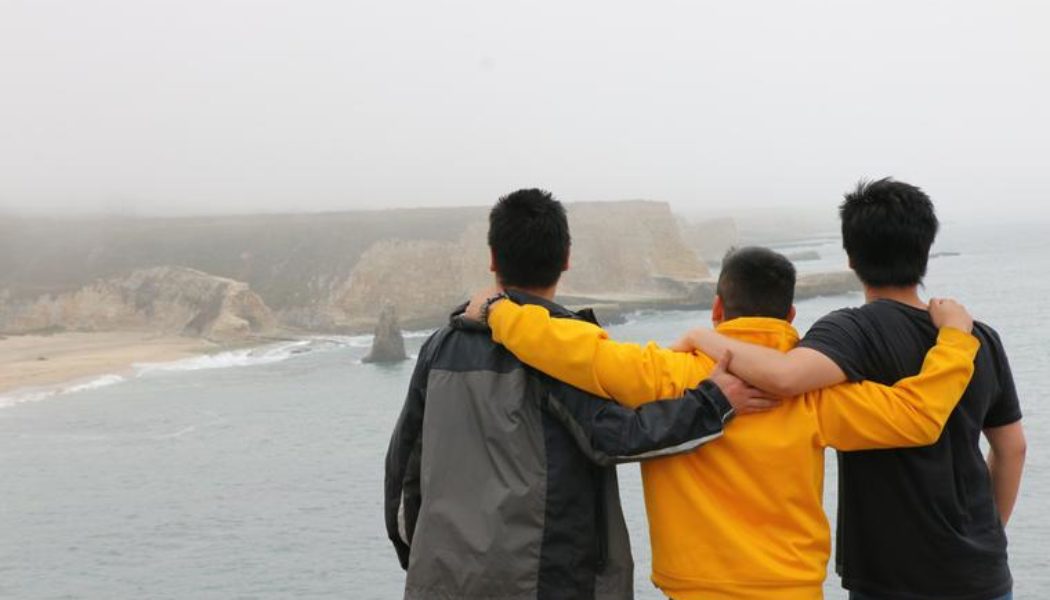 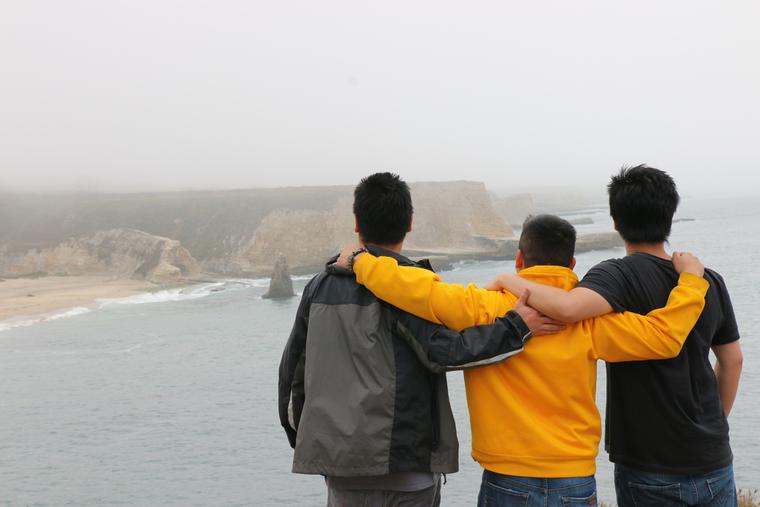 MANHATTAN — A New York judge opened the door to legal recognition of multi-partner relationships while ruling in a housing court case.

In a ruling on a dispute over a rent-stabilized apartment, Judge Karen May Bacdayan of the Civil Court of the City of New York, opined that the legal protection of same-sex relationships shouldn’t be limited to two people.

The case centers on three men: Scott Anderson, who died in 2021; Markyus O’Neill, who lived with Anderson in the now-deceased’s apartment; and Anderson’s life partner Robert Romano, who lived at a different location.

After Anderson’s death, O’Neill was forced to give up the rent-controlled apartment because, according to the landlord, he was “nothing more than a roommate.” The late Anderson’s “life partner of 25 years” was Romano, the petitioner stated.

In her ruling in the case West 49th St., LLC v O’Neill on Sept. 23., Bacdayan raised the possibility that the three men could have constituted a “family-like relationship.”

“In sum, the problem with Braschi and Obergefell is that they recognize only two-person relationships,” she said in her decision, before citing Judge Joseph W. Bellacosa’s concurring judgment in Braschi.

“Those decisions, while revolutionary, still adhered to the majoritarian, societal view that only two people can have a family-like relationship; that only people who are ‘committed’ in a way defined by certain traditional factors qualify for protection from ‘one of the harshest decrees known to the law—eviction from one’s home.’”

She concluded: “Those decisions, however, open the door for consideration of other relational constructs; and, perhaps, the time has arrived.”

In response, Tony Perkins, president of the Family Research Council, warned on Oct. 4 that the judge “essentially gave New York’s blessing to polyamorous unions in her September decision, declaring that ‘… the problem with [previous same-sex marriage rulings] is that they recognize only two-person relationships.’”

Bacdayan said in her decision that the definition of “family” has “morphed considerably” in recent decades.

The 1989 case Braschi v. Stahl Assocs. Co. was groundbreaking in its time, she wrote.

“The New York State Court of Appeals became the first American appellate court to recognize that a nontraditional, two-person, same-sex, committed, family-like relationship is entitled to legal recognition, and that the nontraditional family member is entitled to receive noneviction protections,” Bacdayan wrote. “The Braschi Court interpreted the Rent Control Law in effect at a time when same-sex marriage was not legal in any state, and broadly construed the law to effectuate its remedial purposes.”

After the Braschi decision, the New York legislature amended the Rent Stabilization Code and “added evidentiary factors to be considered when determining whether a person has sufficient emotional and financial commitment to the former tenant of record to qualify for non-eviction protections,” the judge wrote.

Those include factors such as the “longevity of the relationship” and the “intermingling of finances,” she wrote. It did not include, she highlighted, “evidence of a sexual relationship between such persons.”

“Why then, except for the very real possibility of implicit majoritarian animus, is the limitation of two persons inserted into the definition of a family-like relationship for the purposes of receiving the same protections from eviction accorded to legally formalized or blood relationships?” she asked. “Is ‘two’ a ‘code word’ for monogamy?”

“Why does a person have to be committed to one other person in only certain prescribed ways in order to enjoy stability in housing after the departure of a loved one?” she added. “Do all nontraditional relationships have to comprise or include only two primary persons?”

“The court recognizes the difficulty and potential implications of not interpreting the Braschi Court’s interpretation of the word ‘family’ as drawing a bright line which must end at what is now considered a traditional dyadic relationship,” she concluded, before again citing Bellacosa’s concurring judgment in Braschi.

“But, ‘[w]e just do not know the answers or implications for an exponential number of varied fact situations, so we should do what courts are in the business of doing—deciding cases as best they fallibly can.’ Accordingly, the court declines to award either party summary judgment.”

The decision cleared the way for O’Neill to make the legal case that he was more than “only a roommate,” and a member of a three-person relationship, and therefore, eligible to keep the rent-controlled apartment.