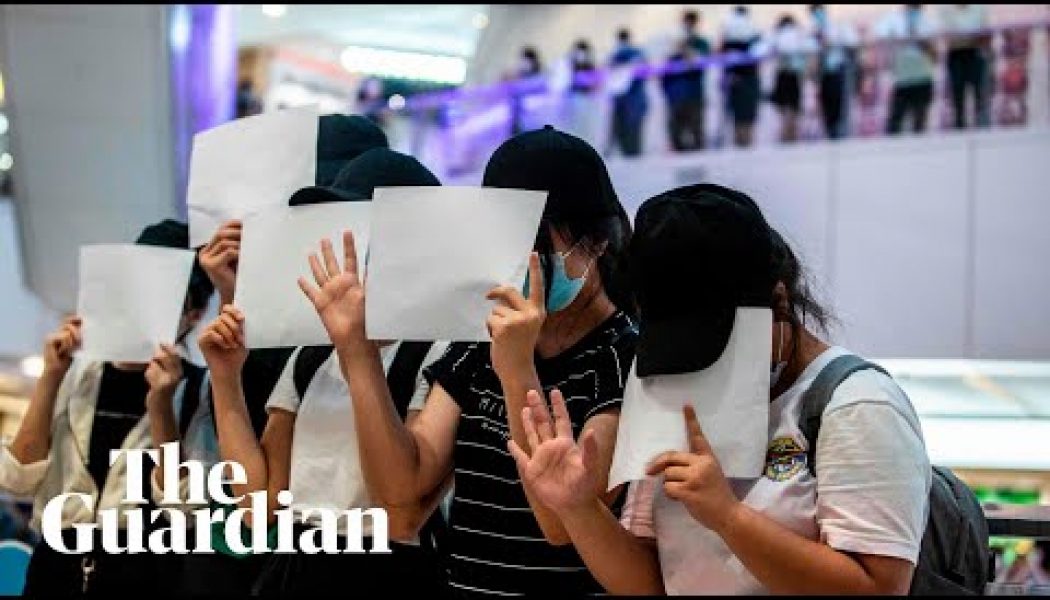 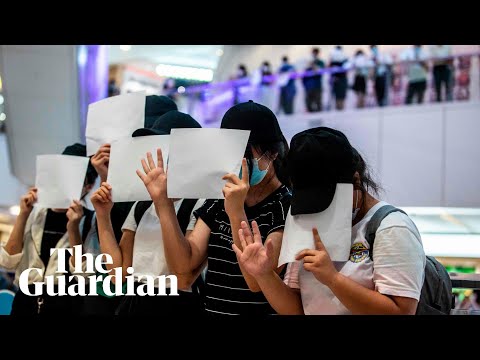 The locals had few illusions, back in 1997, when I spent a week in Hong Kong during the days just before the handover ceremonies that put one of Asia’s most important cities under the control of Chinese authorities.

The purpose of my trip was to attend a conference about religion and the news (click here for the text of my presentation during that event), so it was understandable that participants talked to quite a few leaders in Hong Kong’s diverse and prominent religious community.

But that really didn’t matter. Secular human-rights people I met were saying the same things as the church leaders. They were all digging into the fine details of the new Special Administrative Region’s Basic Law and seeing ominous loopholes.

Did that include the Vatican? Would Baptists, Methodists, Anglicans and others be allowed to maintain ties to their global fellowships or communions?

Global issues were sure to surface, activists told me. But that would not be the first place where the hammer would fall. Activists warned that free-speech issues would be the first war zone — free speech about politics, of course, but also about religion, an area of life that troubled government leaders.

This brings me to a recent New York Times feature — a mix of text and graphics — that ran under this headline: “What You Can No Longer Say in Hong Kong.” Surely this story about the impact of new laws in Hong Kong would address religious speech issues as well as politics? Here is a crucial summary:

The police have since arrested more than 20 people under the new law, which lays out political crimes punishable by life imprisonment in serious cases, and allows Beijing to intervene directly if it wants.

Hong Kong was once a bastion of free speech. It served as a base for the international news media and for rights groups, and as a haven for political refugees, including the student leaders of the 1989 Tiananmen Square protests in Beijing. Books on sensitive political topics that are banned in mainland China found a home in the city’s bookstores.

But the limits of the security law are vaguely defined. As a result, artists, journalists, activists, academics and others risk running afoul of the law for what they say, write, or tweet.

Yes, something important is missing there.

Hong Kong has also — for generations — been one of the most important Asian hubs for religious groups, missionaries, relief agencies, academic institutions and publishing. As I wrote in 1997:

… Media attention will focus on critical issues of economics, dissent and freedom of the press. Yet these issues will also affect people in churches, temples and mosques. After all, Hong Kong has for decades served as the hub for hundreds of religious groups with regional and global ties. Multinational corporations are not the only groups that worry about losing control of their Hong Kong assets. Politicians and reporters are not the only people who fear losing their right to speak in the public square. 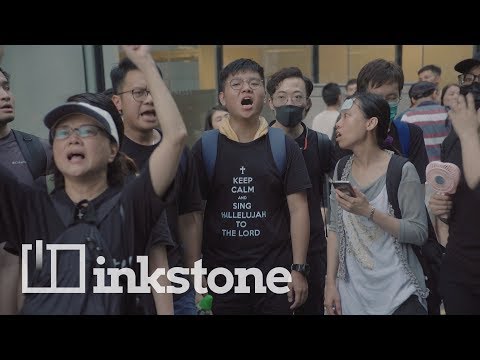 If you’ve been paying attention here at GetReligion (click here for a collection of pieces by Julia Duin and others) you know that religious language and hymnody has played a major part in tense Hong Kong protests for more than a year. And click here for an Ira Rifkin piece — “Hong Kong’s religious freedom crisis takes backseat to basic journalistic norms in USA” — explaining why he thinks the religion element of the story is frequently downplayed in elite press.

I would never argue that religious elements of this story should be stressed over others. However, I do think that journalists should cover the events that are taking place in front of their eyes. And there is no need to ignore Hong Kong’s highly symbolic religious role in China and Asia as a whole. Hong Kong has always been full of religious outcasts, as well as political refugees.

Free speech is free speech. Back in 1983, during World Council of Churches meetings in Vancouver, South African Archbishop Desmond Tutu noted, while defending the work of missionaries and evangelists, that totalitarian leaders see little difference between political and religious speech. For them, he warned, one man’s street evangelist is another man’s political dissident.

Here’s another parallel. Remember when the Polish Bishop Karol Wojtyla angered Communist leaders by holding a sacred procession behind an empty picture frame? Authorities had banned a march behind the icon of Our Lady of Czestachowa, so the future St. Pope John Paul II used an empty frame — knowing that believers would understand the meaning of this gesture.

The Times story noted that in Hong Kong:

Others have sought creative ways to skirt the law. They carry blank signs or ones with coded messages. They play protest songs but without lyrics.

But there are concerns that even such workarounds may be deemed illegal.

“The police were giving warnings to young protesters holding blank signs,” said Claudia Mo, a pro-democracy lawmaker. “They are trying to say: ‘If we say you’re expressing a criminal opinion, then that’s it, because we are the law.’”

Are any of those “protest songs” actually hymns?

Are any of those symbolic blank signs being carried by clergy and other believers who have been silenced?

The odds are good — based on previous protests — that this is the case.

So why would the Times team cover all of these other valid topics linked to the crackdown in Hong Kong and avoid including the religious content?

For those who are interested, here are the two columns that I wrote linked to that 1997 visit:

* “Silence and Tension in Hong Kong.”

FIRST IMAGE: Screenshot from a video feature by The Guardian.

Namecheap. Easiest system ever – done for you affiliate marketing system. How to wholesale real estate step by step: the complete guide to newbie-friendly wholesaling.