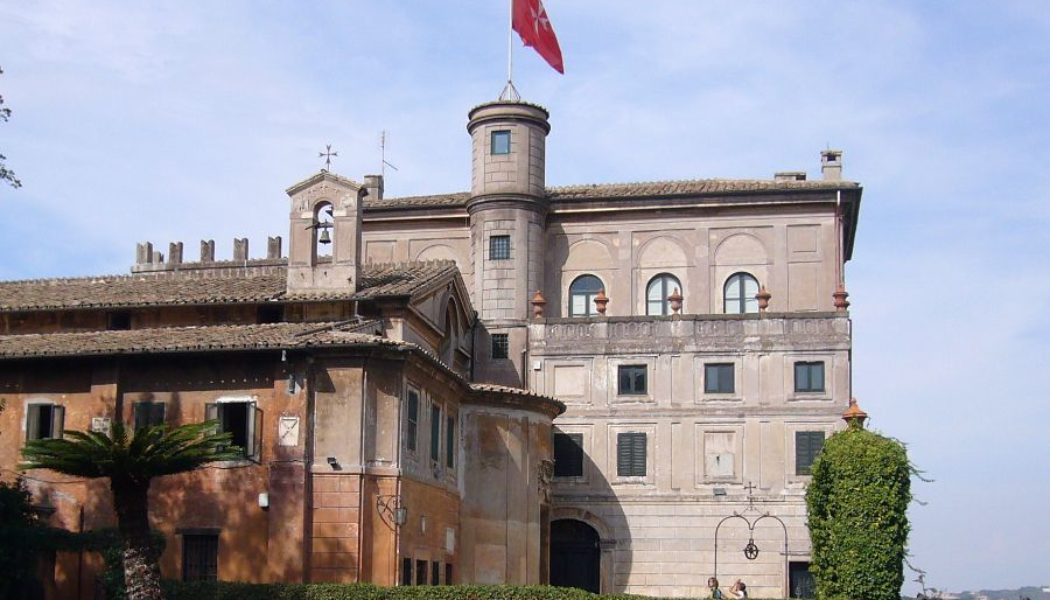 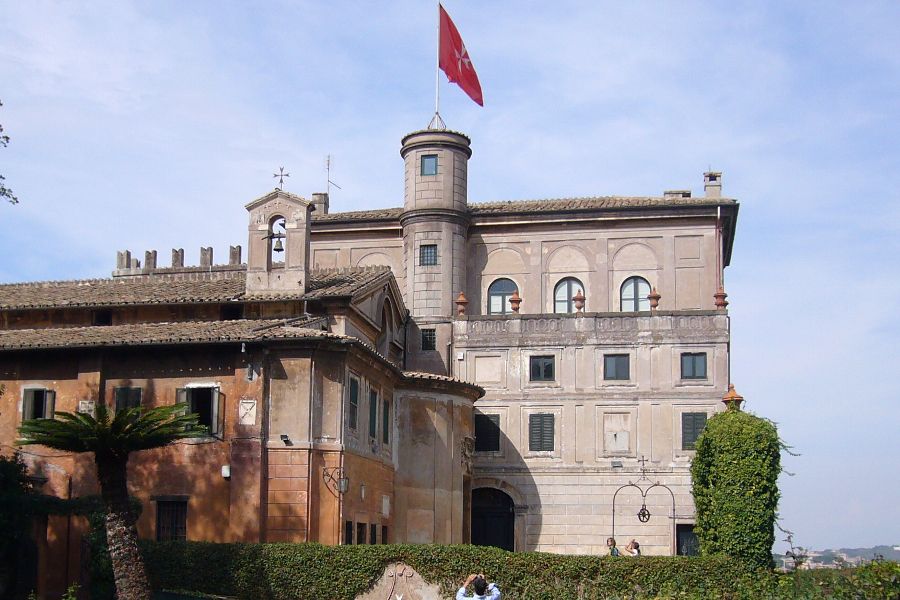 He said during the reform of the Order of Malta, “many steps have been taken, but just as many impediments and difficulties encountered along the way.”

Francis’ decree revokes the titles of the Order of Malta’s members in the High Offices, giving them to other members and reconstituting the Sovereign Council, which is the government of the order.

To these four, he also appointed an additional nine new members of the Sovereign Council, forming a provisional government.

The Lieutenant Grand Master of the Order of Malta remains Fra’ John Dunlap, who was appointed by Pope Francis after the sudden death of his predecessor Fra’ Marco Luzzago, in a move which sidestepped the order’s electoral process.

Pope Francis also convoked an Extraordinary General Chapter for Jan. 25, 2023, the feast of the Conversion of Saint Paul.