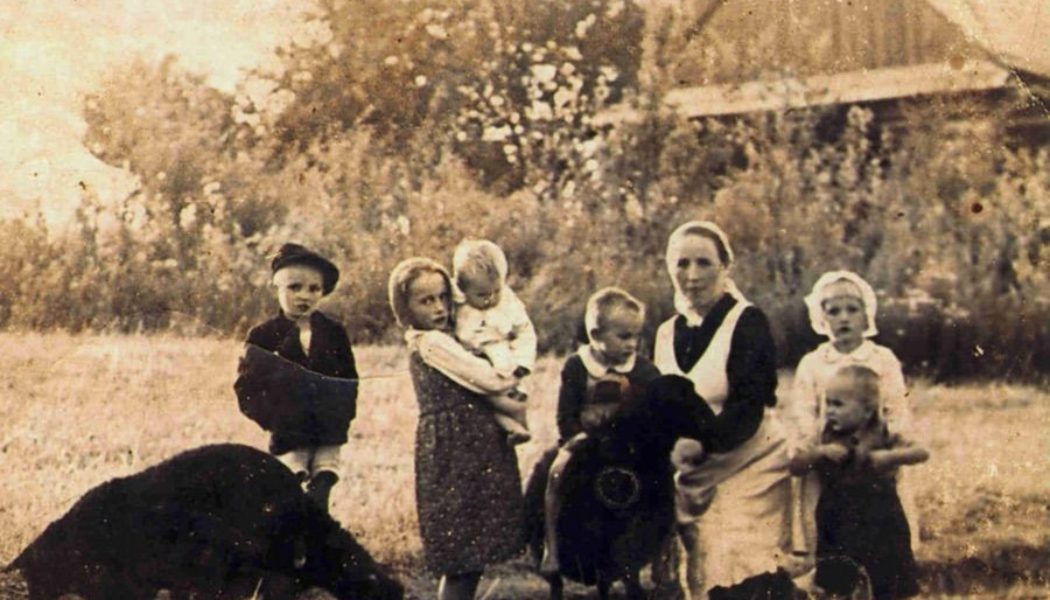 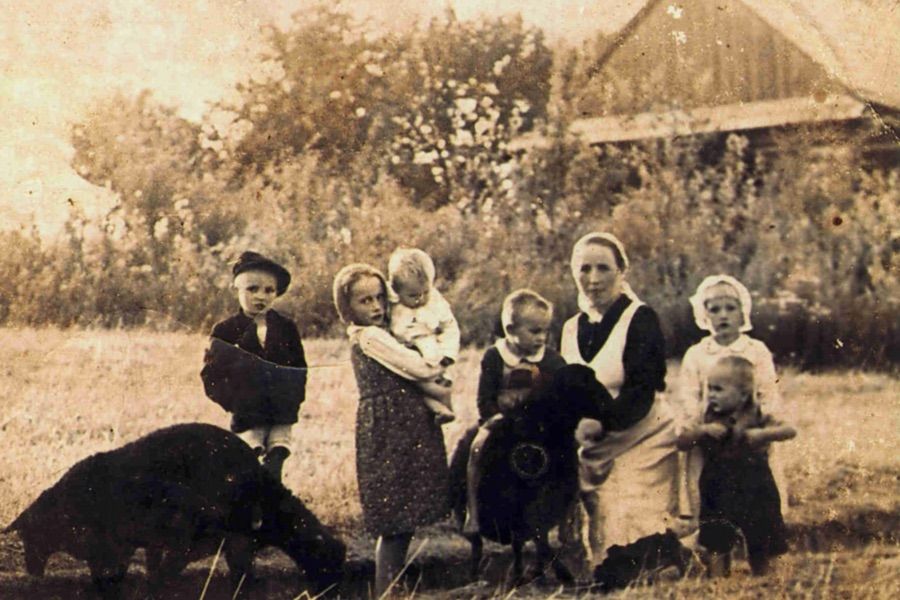 The Nazi police then killed Wiktoria, who was seven months pregnant, and Józef. As children began to scream at the sight of their murdered parents, the Nazis shot them too: Stanisława, age 8, Barbara, 7, Władysław, 6, Franciszek, 4, Antoni, 3, and Maria, 2.

Pope Francis signed the decree on their martyrdom on his 86th birthday, advancing 15 other causes for canonization, including recognizing the heroic virtue of Matteo Ricci, a well-known 17th-century Jesuit missionary in China.

The pope also approved the “offering of life” of Franz de Castro Holzwarth, a Brazilian lawyer who was killed at the age of 38 in 1981 when he offered to replace a hostage during a prison riot.

He also recognized a miracle attributed to the intercession of Venerable Jacinto Vera, the first bishop of Montevideo, Uruguay.

In the decree, Pope Francis confirmed the heroic virtue of 13 Servants of God. The following four Catholic priests and one brother were recognized as Venerable: