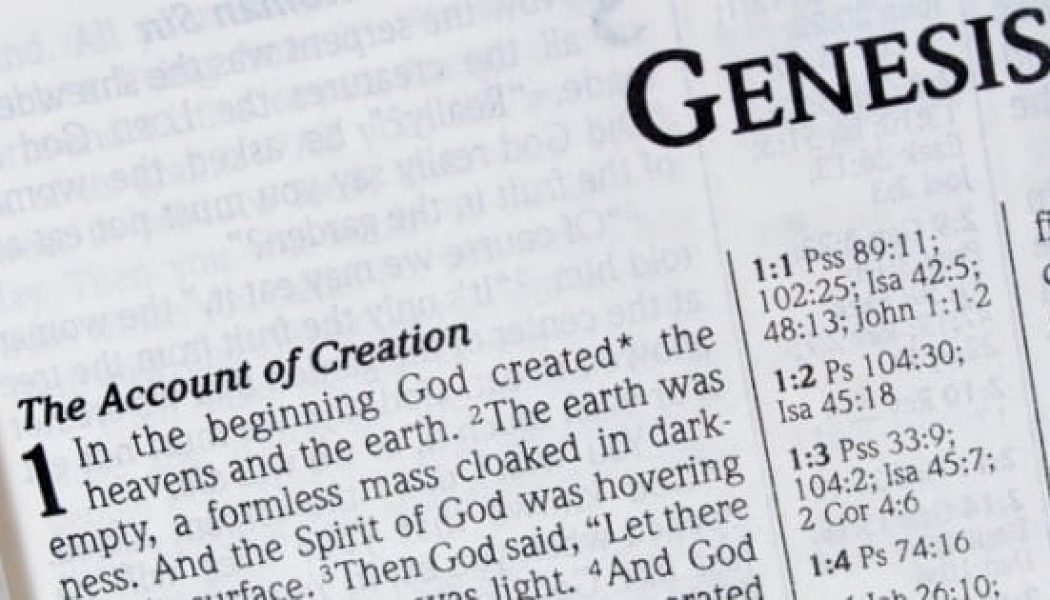 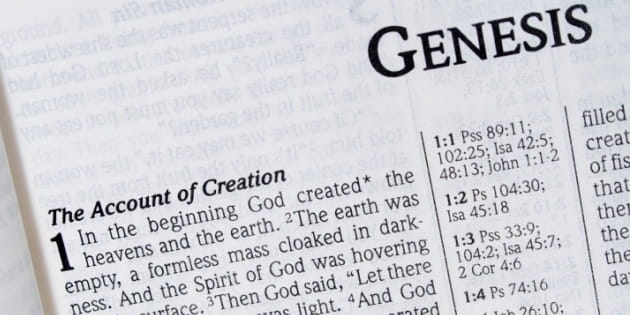 Dr. Karl Giberson is not happy that so many Christians believe what the Bible says about creation, human origins, and the fall. In an article posted in The Daily Beast, Dr. Giberson laments the fact that the Christian Reformed Church (CRC) has not reached a consensus fully embracing the theory of evolution by natural selection. He seems scandalized that there are those within the CRC who still hold to the truthfulness of the biblical narrative.

In one quite revealing passage Giberson acknowledges that faculty at Calvin College (a CRC institution) are required to sign a confession of faith which includes an affirmation of the biblical creation narrative specifying the special creation of man and an historic fall. Apparently, however, it is naïve and retrograde to expect science faculty at Christian universities to honor their vows. Writes Giberson:

Theologian John Schneider told The Daily Beast that when he first came to Calvin in 1986, he asked senior faculty “What do you mean when you sign your names to the Canons of Dort?” The typical response was, “When I sign, obviously, I do not mean to adhere to each and every point of doctrine. No college could operate that way.”

We could write a great many pages on honesty at this point. We could, for instance, point out the fundamental hypocrisy of taking a paycheck from an institution whose statement of faith you actively undermine after vowing to uphold it. But that is a matter for another day.

Dr. Giberson seems to believe that serious scholarship is possible only if one is ready to jettison whole portions of the Bible. And for a confessional Christian institution to hold its faculty accountable to the vows they take amounts to persecuting Galileo all over again.

Yes, he went there. Giberson raises the specter of Galileo. That’s sort of like opponents of Calvinism crying “Servetus!” It gets an emotional reaction and may be effective for the ill-informed but actually has nothing to do with the issue at hand. In the case of Galileo, the Church of Rome was committed to a cosmology that the Bible never once affirms: Geocentricity. Let me repeat: The Bible never once teaches, suggests, or passively implies that the earth is the center of the universe. It does not follow that just because the Medieval Church taught something not found in the pages of the Bible that we should now be willing to jettison what the Bible most obviously does teach.

The Bible makes it clear that God created man and woman by fiat in his own image. The Bible teaches that sin entered the world through the rebellion of Adam and Eve and that the effects of sin include death and decay. What is more, the apostles and the Lord Jesus all affirmed these truths as has the church down through the ages.

None of this dampens Giberson’s confidence that the Bible is wrong about creation and human origins:

“Scientists have known for some time, humans evolved by natural selection and at no time did the population consist of one couple. It follows quite naturally, necessarily—and problematically for most evangelical theology—that Adam and Eve cannot have been historical figures and there was no historical “Fall” from perfection into sin.”

Giberson’s deeply flawed assertion is that the only real scientists are those who uphold the philosophy of evolution through natural selection. He does however stumble into the realm of truth when he states that evolution and the demolition of the biblical narrative of human origins is problematic for “most evangelical theology.” Of course the destruction of the biblical account of creation, human origins, and the fall is not only problematic, it is deadly and not merely to “most” evangelical theology but to all theology that is truly evangelical.

It is interesting that Giberson uses the term “evangelical theology,” for the word “evangelical” has at its root the word which means “gospel.” And make no mistake. The gospel is at stake in this debate. And this is not the case because some grumpy, science-hating, fundagelical says it is so. We know that the gospel is at stake in the debate over human origins because the entire biblical narrative including the life and ministry of the Lord Jesus and the witness of the apostles declare it to be so. Dismissing the first Adam necessarily dismisses the Second Adam and therefore all his saving benefits (Rom 5:12-21).

Giberson does us quite a favor in the final words of his article which read: “Christianity can survive the loss of Adam and Eve. What is not so clear is whether evangelical Christianity can survive the loss of so many of its scholars.” This is a stunning admission. For Karl Giberson, the survival of evangelical Christianity rests upon the presence of scholars rather than the accuracy of the claims of Scripture.

Whether he knows it or not Dr. Giberson has surfaced an issue upon which we agree: This is a matter of authority. Who will have the final authority? God’s divinely given Word or an ill-defined company of “scholars?” While Giberson is alarmed at the prospect of Christianity losing “many of its scholars” he’s rather sanguine about the possibility of losing the very metanarrative of God’s Word upon which rests the gospel itself.

Todd Pruitt serves as Lead Pastor of Covenant Presbyterian Church in Harrisonburg, Virginia. Raised a Southern Baptist, he is a graduate of Midwestern Baptist Theological Seminary in Kansas City. He blogs regularly at Ref21and 1517. Todd, along with Carl Trueman and Aimee Byrd, is one of the hosts ofMortification of Spin. He and his wife Karen have three children.