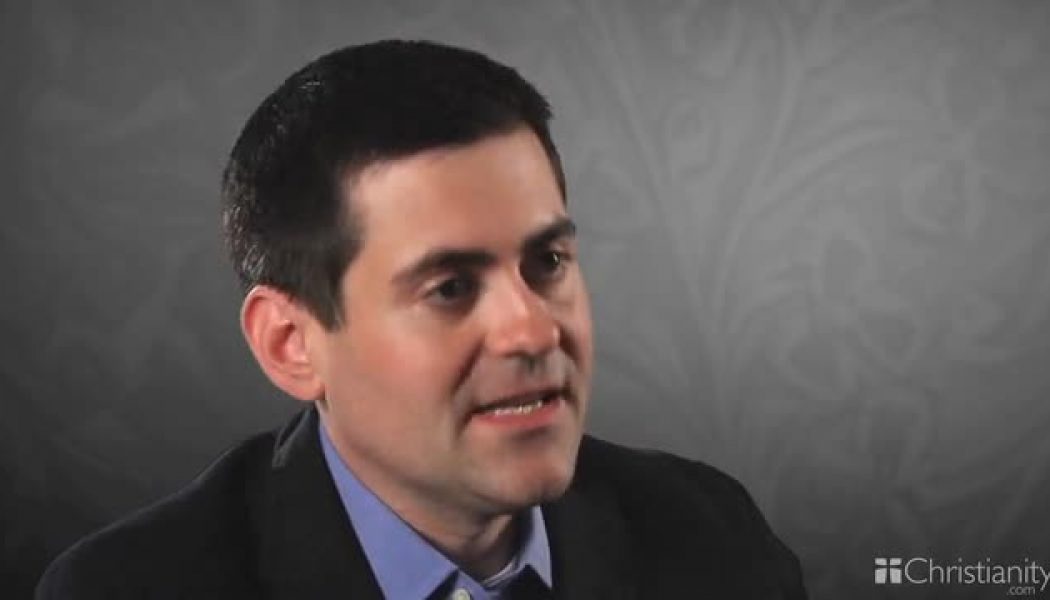 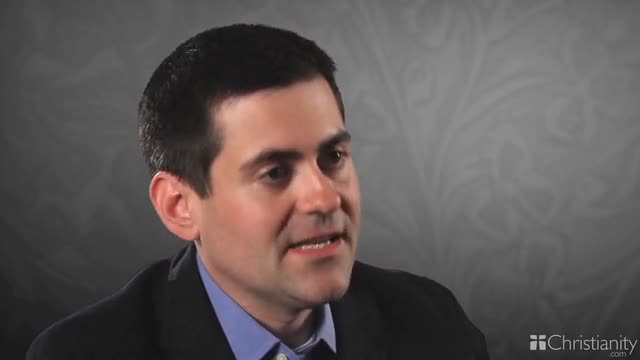 Christianity.com: What is the rapture and why do Christians seem to talk about that so much?-Russell Moore from christianitydotcom2 on GodTube.

What is the Rapture?

The Rapture is not a word that’s found in scripture. But it’s a Biblical idea and a Biblical concept, which is that at the end of the age, Jesus returns and calls His people to Him in the air. So as Paul talks about in 1 Thessalonians, chapter four, those who are dead are raised first and then those who are still alive are caught up with the Lord Jesus in the air. Where Christians disagree is not over whether or not there is a Rapture. All Christians of every stripe believes there is a Rapture. The questions is when and so most Christians in the history of the church have believed in one singular coming of the Lord Jesus, the second coming of Christ where believers are called to join Jesus in the air and return together to the earth. There are some Christians in the history of church, Dispensationalists, they’re called, who believe in something called a pre-Tribulational Rapture. So these people believe that because God is going to restore Israel and keep His promises in a literal, earthly fashion Israel, that He’s going to do this during the seven year Tribulation period.

So God ends His working with the largely Gentile church by removing the church out of the world. So believers are raptured away in the secret coming of Jesus, taken to Heaven for seven years and then there is a public, visible coming of Christ. I don’t think the Bible teaches that. But that doesn’t mean that I think that’s heretical. The people from whom I learned the gospel believed in a pre-Tribulational Rapture and they believed it because they believed the New Testament taught. So it’s not the kind of thing that I would divide a church or even a Sunday school class over and what I say to my pre-Tribulational friends in my church is I hope you’re right. I hope I’m wrong and that Christians don’t go through the time of great Tribulation and if so, I’ll be willing to acknowledge that as we’re sailing through the air. You were right about that. But I think the most important issue though is not whether or not somebody holds to a pre-Trib or a post-Trib Rapture.

It’s why and so somebody who says, “I believe that the scripture teaches a secret Rapture of the church,” for a variety of reasons, maybe because it would give the immediacy, the more thief in the night kind of approach that Jesus gives when he teaches about this. Okay. I think it’s different than someone who argues, “Well, obviously, God is going to remove His people from the earth because God would not allow His people to go through a time of great Tribulation,” which, even if you hold to a pre-Trib Rapture, somebody who is in Christ is going through the Great Tribulation because there are people in the accounts in the book of the Revelation who are believers, maybe they come to faith in Christ after the Rapture in a pre-Trib scheme or the 144,000 Jews in the Dispensationalist understanding, somebody who believes in Christ is going through Tribulation and if only one person is going through Tribulations, that means it can happen.

But more importantly, I think is that we have to understand the normal pattern of the Christian life is persecution and Tribulation and so we need to be preparing our children and grandchildren for Tribulation, even if it’s not the Great Tribulation. We have brothers and sisters in Christ right now in Sudan, in China for whom it must seem like Great Tribulation right now, very difficult to discern between the kind of persecution they’re enduring on an everyday basis and the picture that they see in Revelation, chapter 13. We need to be preparing our children, no matter where we are to face spirit of antichrist and to face Tribulation because John tells us there is one ultimate antichrist. But there are many antichrists between now and then and there’s a spirit of antichrist that’s always at work. Same thing is true with Tribulation. There’s a final time of intense trouble. But that’s just an intensification of what’s already going on. It’s not something new. It’s not something different. So we need to be sure that we’re not teaching people, if you encounter antichrist or if you encounter Tribulation, that must mean that God is not with you.

No, it means you stand strong and you stand firm and you confess Jesus, even to the point of having your head chopped off because Jesus can put heads back on. 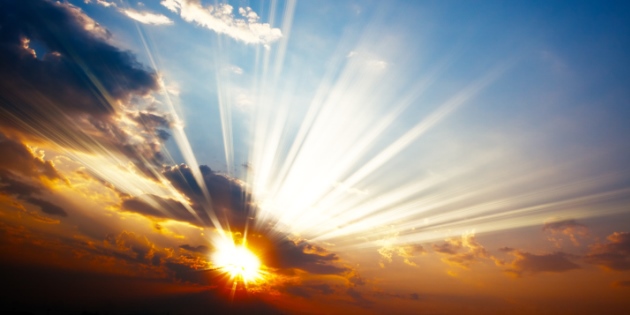