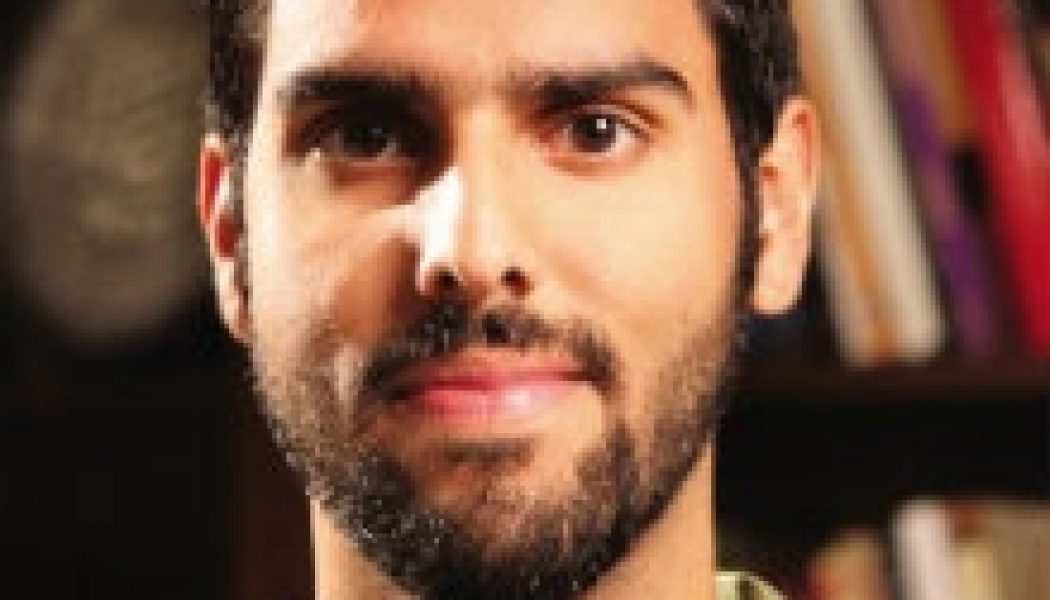 I was raised in a devout Muslim home, confident of the truth I had been taught all my life about Allah and Qur’an. So how did I move from believing adamantly in Islam to telling others about Jesus? It started with a friendship during my college days when a Christian named David befriended me despite our differences.  If you want to connect with your Muslim neighbors, classmates or coworkers, here are three suggestions from someone who’s been on the receiving end of a life-changing friendship:

1. Make sure the relationship is genuine. We all like to be with people we like and are like, so we may not know much about life outside of our own culture. Think about friendship with Muslims organically. That’s how my friendship with David began – sharing time over our studies. You can begin by simply noticing what you have in common with the Muslim people around you: “Here’s someone who’s funny.” “We share a love of sports.” Then simply spend time together, and with each other’s families, as you would any new friend. And remember that if you treat someone as an evangelism project, then your relationship is a means to an end, not an expression of Christ’s unconditional love.

2. Be in love with God. When I was studying medicine, one of the first things I learned was to address the disease, not just the symptoms. There might be dozens of symptoms that we could address, but curing the disease would solve everything. When people ask me for specific tactics or techniques on how to evangelise, that reminds me of treating symptoms. If the cause is addressed, the rest will come: be utterly in love with God. When we are passionate about something , we tend to talk about it, and usually we are quite compelling! Out of that love and appreciation for Jesus and what He has done in your life, share him with your Muslim friends. That genuine, personal, and passionate love will be much more powerful, and sufficient, than any techniques I could ever give you.

3. Humbly be willing to address questions. My college friend David didn’t know the answers to most of the big questions I asked when first exploring Christianity, and he certainly wasn’t trained as an expert in Islam. But he had good reasons for his own faith and was willing to hear my questions about Christianity. When he didn’t have the answers to the questions that mattered to me, he took the time to research and share what he learned with me. He had a humble desire to learn along with faith that God would answer my questions.

Evangelism is more than memorizing facts and apologetic arguments. Sometimes it’s enough to simply be a friend who cares and asks questions. I remember one time in high school when I was still a staunch defender of Islam. Betsy, an outspoken Christian in our school, cared enough to ask me a question. She had a soft yet adamant demeanor, which made the rest of us feel uneasy.

She asked me a simple question, “Do you know about Jesus?”

At the time I remember thinking, “Betsy is crazy.” We were in the middle of Latin class! All the same, I immediately gained respect for her. Why had the other Christians never asked me what I thought of Jesus? They thought I needed Jesus to go to heaven, right? Were they content with letting me go to Hell, or did they not really believe their faith? Her question meant she believed, and she cared whether I believed.

Do you really believe what you say you believe? Then, for the love of God, get to know the Muslim next door and show them Christ.

Nabeel Qureshi is a speaker with Ravi Zacharias International Ministry. He holds an MD from Eastern Virginia Medical School, an MA in Christian apologetics from Biola University and an MA in religion from Duke University. His first book, Seeking Allah, Finding Jesus: A Devout Muslim Encounters Christianity, just released from Zondervan. Find him on twitter: @NAQureshi 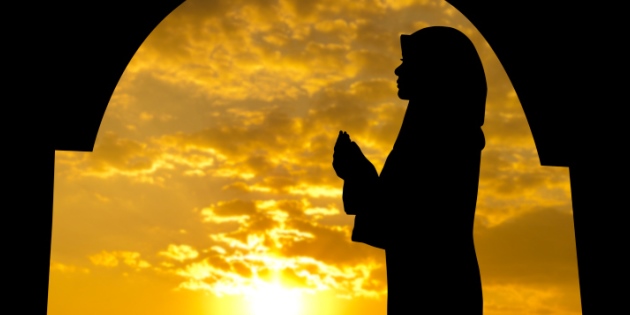