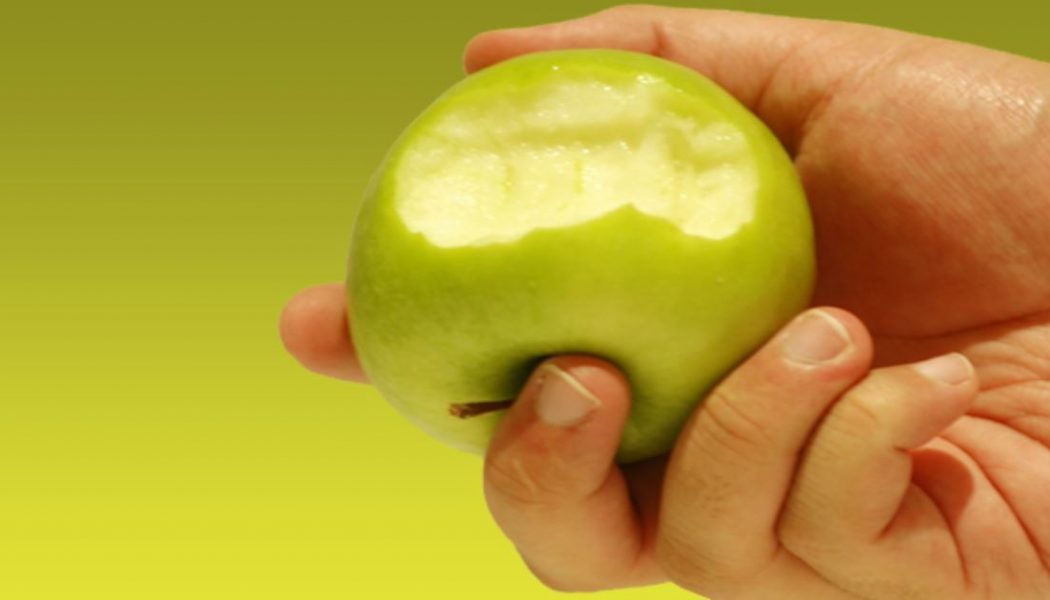 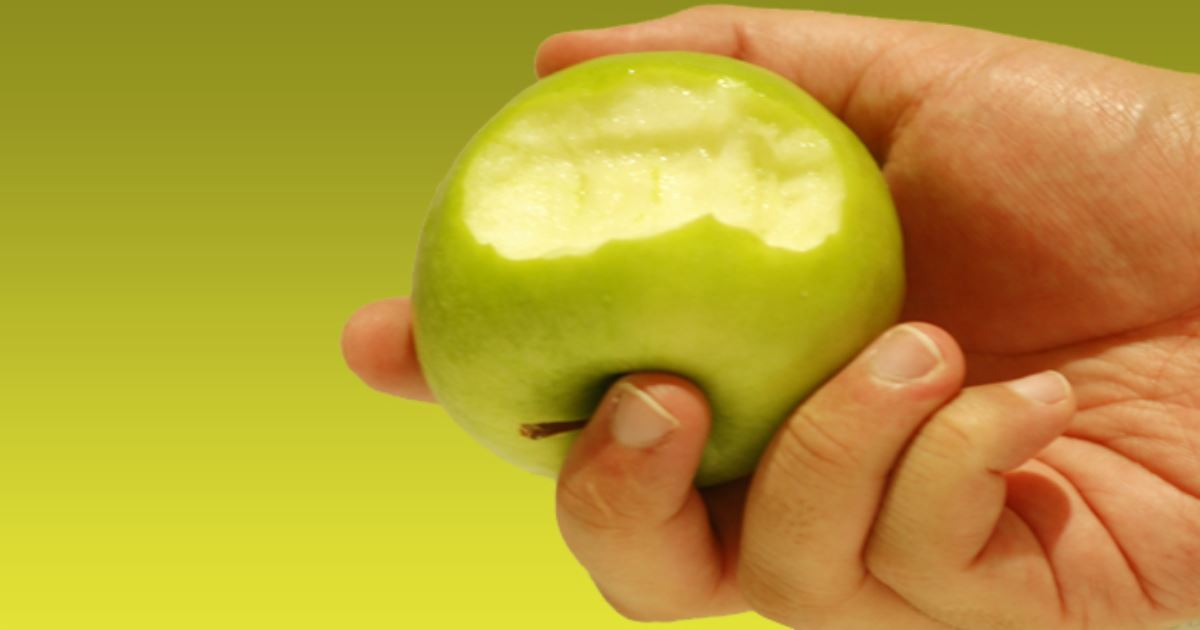 What is Original Sin? Biblical Meaning and Consequences of Ancestral Sin

Original sin, also described as ancestral sin, is a Christian view of the nature of sin in which humanity has existed since the fall of man. Original sin arose from Adam and Eve‘s transgression in Eden, the sin of disobedience in eating the forbidden fruit from the tree of the knowledge of good and evil. Original sin can be explained as “that sin and its guilt that we all possess in God’s eyes as a direct result of Adam’s sin in the Garden of Eden.”

As transcribed in the video above, Shai Linne discusses whether we are guilty for the original sin of Adam:

This is what I would say to someone who says the idea of original sin being guilty in Adam, that’s unfair. Like what’s up with that? There’s a couple ways I would answer that. One way would be that we all understand the idea of having a representative stand in our place, right? It’s the whole reason why we have U.S. embassies. Nobody would say, “Wait a minute. I’m not over in that foreign country. It’s not fair for this guy to represent me.” You know what I mean? Or take it to the realm of sports. If you’re on a football team and one guy commits a penalty, the whole team is going back 10 yards. You know what I’m saying? The dude who didn’t commit the foul doesn’t say, “Wait a second, that’s unfair.” Nah, you’re on the same team. You know what I’m saying?

So it’s the same thing with Adam. God determined that we would all be on Adam’s team, and once Adam committed the foul, then we get penalized for it. But then you have the good news, which is the flip side of that, which is that we’re on Christ team. Those who trust in Christ receive his … The points that he scored, we were on the bench. We didn’t even get into the game. Christ scores the points, and then we win as a team. Nobody ever says, “Wait a second. It’s not fair that Jesus Christ died in my place. What’s up with that?” No, no one ever says that.

Original Sin in the Bible

Psalm 51:5 says that we all come into the world as sinners: “Behold, I was brought forth in iniquity, and in sin my mother conceived me.”

Ephesians 2:2 declares that all people who are not in Christ are “sons of disobedience.”

Proverbs 22:15 says “Foolishness is bound up in the heart of a child.”

Genesis 8:21 declares, “the intent of man’s heart is evil from his youth.” Jonathan Edwards, in his classic work The Great Christian Doctrine of Original Sin Defended, remarks that on this verse: “The word translated youth, signifies the whole of the former part of the age of man, which commences from the beginning of life. The word in its origin has reference to the birth or beginning of existence… so that the word here translated youth comprehends not only what we in English most commonly call the time of youth, but also childhood and infancy.”

Sinfulness is frequently addressed in Scripture as something pertaining to the human race as a whole. This signifies original sin is a quality of mankind. Thus, it must be inferred that we are all born sinners since we are all human and original sin is considered as a part of humanity.

“And you were dead in your trespasses and sins, in which you formerly walked according to the course of this world, according to the prince of the power of the air, of the spirit that is now working in the sons of disobedience. Among them we too all formerly lived in the lusts of our flesh, indulging the desires of the flesh and of the mind, and were by nature children of wrath, even as the rest.” –Ephesians 2:1-3

According to Saint George Greek Orthodox Cathedral, one of the first consequences was that they became embarrassed that they were naked and they covered themselves with fig leaves. They were no longer focused on God but were now self-centered in their bodies. Their soul was no longer in communion with God, their bodily appetites took charge, and they became ashamed because of their lack of clothing. They began the passionate earthly life that we all now participate in.

Mankind still had the image of God, but it was now “tarnished” or “dimmed.” Their bodies became subject to sickness, corruption, and death. The Garden with the tree of life was no longer accessible for them. This is the status we inherit from Adam and Eve. This is what we call “ancestral sin.” We do not obtain the blame for the bad choice that Adam made, but we inherit the consequence of his sinfulness, the change in nature he underwent. Since we are all descendants of Adam and Eve we all acquire their sinful nature that resulted from the fall.

stgeorgegreenville.org | What is the consequence of the original sin?

desiringgod.org | What Is the Biblical Evidence for Original Sin? 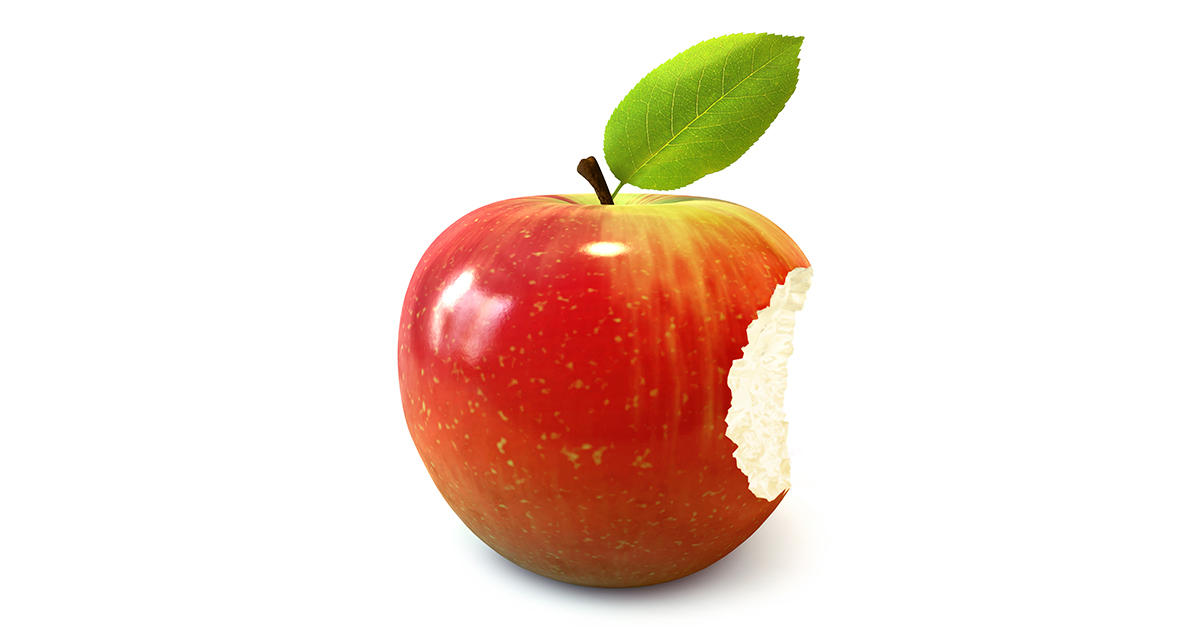