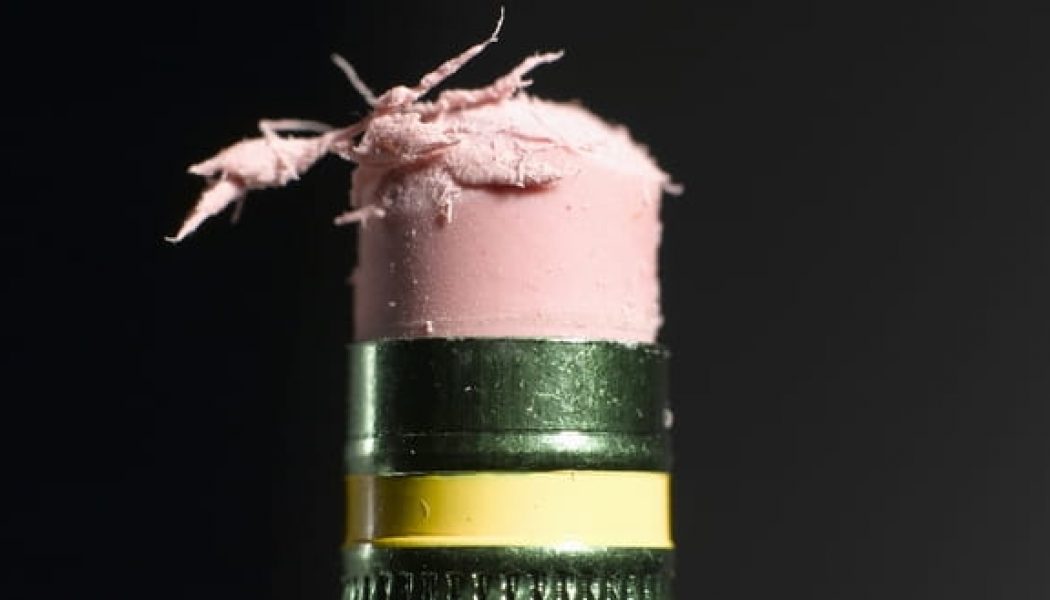 The following is a transcribed Video Q&A, so the text may not read like an edited article would. Scroll to the bottom to view this video in its entirety.

I actually say, “Show me”. I usually will get a Bible out or I’ll say, “Let’s meet. Show me the ones that you’ve got in mind.” Strawman arguments are just the greatest, right, because you don’t ever have to show any goods. I will challenge people and say, “Show … Well, usually the push back, and I’m not trying to create a false argument, this actually happened, people will say, well I mean it’s just people, people that have. I’ve said, “Have you read the Bible?” Well, I’ve read enough to know it’s not for me. “Oh, so you don’t like the Bible?” Well, I mean I’m just saying. I just say, “Just show me. No, let’s have the discussion. I’m not afraid. I’m not scared of that.” I’ll just be really frank with you. I’ve never had anybody take me up on that offer. I’ve probably had five or six people that have more degrees than thermometers, I mean, just really would outweigh me in the Smarts Department, which is not hard to do. I get that. But, when I’ve asked for them to show me what you’re talking about, it’s never materialized.

Call them on it. I mean I don’t mean to be crass about this, but call them on it. Show me the contradictions you’re talking about. If you look at the metanarrative of Scripture, that’s a great thing. You can’t take one verse, God… Remember this wasn’t really given out in chapter and verse. That’s something we’ve done for navigation of the Bible. It was given in the context of itself. You’ve got the author’s context, the historical context, and then this metanarrative where God doesn’t contradict Himself. No doctrine will ever contradict the gospel. Everything stands up at attention behind the gospel, and salutes. Which is what? The exalting of Jesus Christ and the diminishing, if you will, the diminishing of the pride of man to stand before holy God. Nothing’s going to undo those tenants. Show me. The Bible’s full of contradictions. Show me one. Let’s just deal with one at a time. Never had anybody take me up on that. Don’t be afraid. 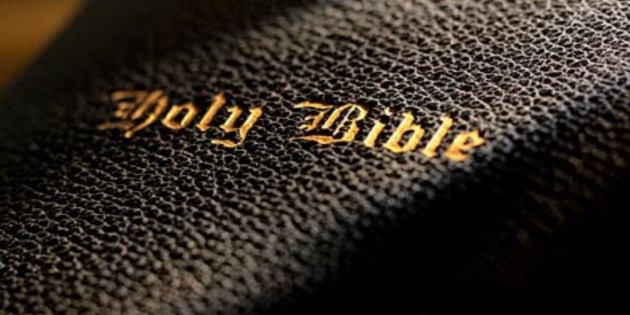