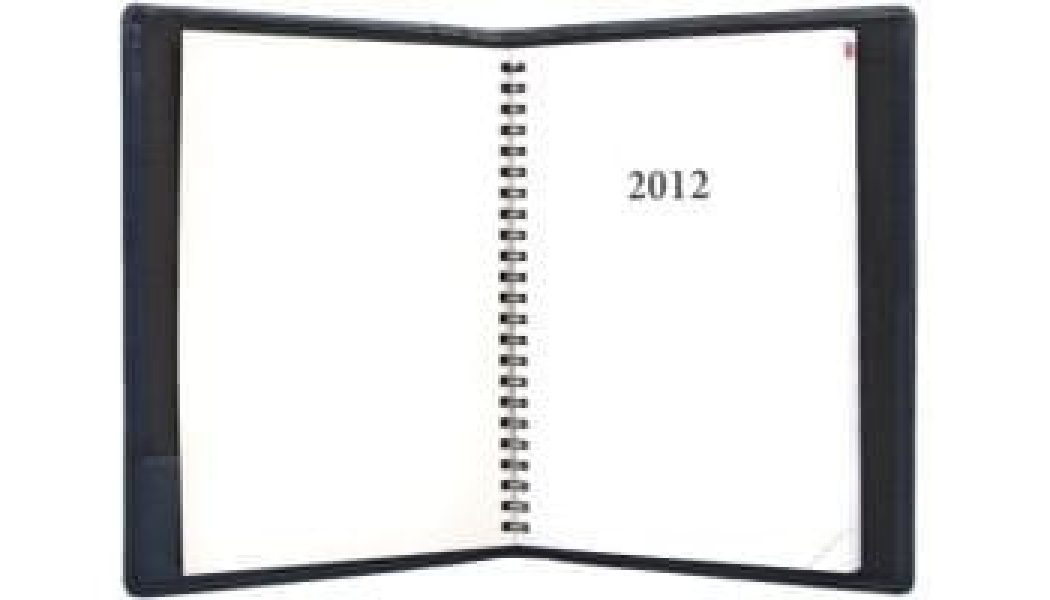 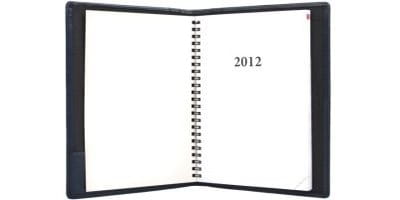 2012 was a year filled with politics and controversies, persecution and protests, tragedy and hope. Here are the stories the editors of ReligionToday.com believe most affected Christians around the world during the past 12 months.

1. The 2012 presidential election: In what some called the most consequential election in recent history, President Barack Obama won a second term as president of the United States. The election results, which drew diverse reactions from Christians around the world, revealed a deeply divided nation — not just at the political level, but at the worldview level. The results also showed fundamental changes to the American electorate: increased ethnic, cultural and ideological diversity, as well as increased secularization. Republican presidential candidate Mitt Romney’s Mormon faith was also a prominent issue during the campaign season, with many Christians questioning whether they could or should vote for a Mormon and with some ultimately abstaining from voting altogether. In the end, the moral shift of the nation was evident not just in the re-election of a pro-abortion, pro-gay marriage president, but in the results of state ballot measures, such as historic wins for gay advocates in four states.

2. Massacre in Newtown, Connecticut: The nation and the world grieved along with the community of Newtown, Conn., after a lone gunman entered Sandy Hook Elementary School on Dec. 14 and opened fire, killing 20 first-graders and six adults before killing himself. Just five months after 12 were killed in a movie theater shooting in Aurora, Colo., Americans were once again left reeling and searching for answers in the face of tragedy. Christians once again bowed their knees in prayer and reached out to offer hope — while never forgetting to affirm the reality of human evil. “The heart is deceitful above all things, and desperately wicked,” Jeremiah 17:9 says. “Who can know it?”

3. The Chick-fil-A gay marriage controversy: When the president and CEO of Chick-fil-A expressed support for traditional marriage this summer, controversy erupted. “I think we are inviting God’s judgment on our nation when we shake our fist at Him and say, ‘We know better than you as to what constitutes a marriage,'” Dan Cathy said. “… We are very much supportive of the family — the biblical definition of the family.” In response to a media storm and threats of boycotts from supporters of gay marriage, supporters of Chick-fil-A packed restaurants around the country on Aug. 1 for “Chick-fil-A Appreciation Day,” propelling the company to a record-setting day. Chick-fil-A has continued to thrive in the months since it first came under fire.

5. The Middle East heats up: Now two years since the beginning of the so-called “Arab Spring,” Christians in the Middle East and northern Africa are suffering more than ever amid Muslim domination and ever-increasing persecution of religious minorities. As secular regimes are one by one replaced by Islamic states, the “Christian Winter” shows no signs of ending. In Egypt, unrest continues under Muslim Brotherhood president Mohammed Morsi. In Syria, Christians — who fear for their future should President Bashar al-Assad be defeated — say the growing presence of foreign Islamic fighters and Islamist brigades among the forces opposing Assad’s regime are of particular concern. In Israel, tension continues between Israelis and Palestinians in the wake of Operation Pillar of Defense and the Palestinians’ successful U.N. nonmember statehood bid in November.

6. Religious objections to the Obama administration’s contraception mandate: The Obama administration’s Health and Human Services mandate requiring all employers to provide contraceptives and abortion-inducing drugs kicked in this summer, sparking outrage from Catholic and other Christian businesses, nonprofits, schools and hospitals — who can now face legal consequences for refusing to offer the services, even if doing so violates their consciences. There are now more than 40 lawsuits against the Obama administration over the mandate, and those fighting for their religious freedom now wait to see what — if any — relief the courts will bring.

7. Hurricane Sandy devastation and relief efforts: “Superstorm” Sandy, deemed one of the most destructive storms to hit the United States in decades, left millions without power for weeks and caused billions of dollars of damage. In the wake of the devastation, Christian ministries, churches and organizations were some of the first to step in for physical and spiritual aid.

8. Boko Haram’s war on Christians in Nigeria: The militant Islamist group Boko Haram, which has declared war on Nigeria’s Christians, has been responsible for an estimated 3,000 deaths since 2009 in its deadly campaign to establish an Islamic state in northern Nigeria. The violent attacks on Christian communities — which have included bombings, shootings, hackings, mass killings and the cold-blooded assassinations of Christian families in their homes — have pushed Nigeria into seventh place on this year’s ranking of nations most affected by terrorism.

9. U.S. colleges legislate against campus Christian groups: Christian groups on campus are being increasingly singled out with “anti-discrimination” policies that require student groups to allow anyone, regardless of beliefs or behavior, to be able to obtain membership and seek leadership positions. In other words, a Christian group could be sent off campus for requiring its leaders to be Christians and practice their faith. “This level of mandated openness … actually diminishes diversity,” says David French of the American Center for Law and Justice. “It’s utterly antithetical to free expression.” Though Vanderbilt’s nondiscrimination policy made headlines this year, multiple schools nationwide — including Brown, Tufts and the University of North Carolina — have pursued similar policies.

10. The TBN scandal: Brittany Koper, the granddaughter of Trinity Broadcasting Network founders Paul and Jan Crouch and its chief financial officer until September 2011, accused network directors of illegally distributing “charitable assets” worth more than $50 million for their personal use. TBN, in response, filed six lawsuits nationwide accusing Koper and her husband of engaging in a smear campaign to divert attention from financial problems of their own. After a California federal judge threatened to brand TBN a “vexatious litigant” because of its lawsuits seemed designed to “overwhelm the courts … so as to avoid a rational decision on the merits,” some critics of TBN called for ministries associated with evangelical icons to pull their programming from the network. “It’s increasingly awkward for the mainstream ministries to stay on the network,” said Dr. Albert Mohler, president of The Southern Baptist Theological Seminary. “Every new allegation, every new headline, makes it more difficult.”

Chuck Colson, the Watergate figure and Nixon “hatchet man” whose prison term and dramatic conversion to Christianity led him to dedicate more than 35 years of his life to prison ministry and evangelical leadership, died April 21 at age 80.

Thomas Kinkade, the beloved Christian artist known as the “Painter of Light,” died of a drug and alcohol overdose April 6 at age 54.

Anna Kuta is the editor of ReligionToday.com.